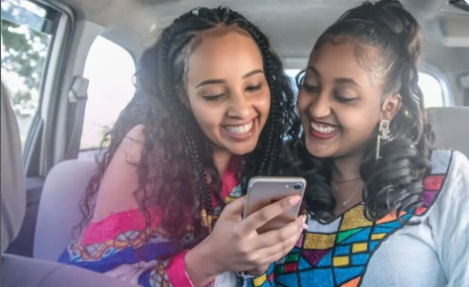 Taxi-hailing company LittleApp has launched its operations in Addis Ababa, Ethiopia making it the fifth country it operates.

Other countries that the company operates in include Kenya, Kenya, Uganda, and Tanzania.

LittleApp Chief Operating Officer Niladri Roy who shared the news on LinkedIn said, “LittleApp is happy to announce that we are now fully operational in Addis Ababa, Ethiopia. Thanks to our team in Ethiopia …”

Last year, the company said its expansion into the most populous African country was slowed down due to the Covid-19 pandemic.

It disclosed that it would invest $5million in the Ethiopian market for the next five years with a provision to inject an extra $5 million based on the growth projections.

With over 112 million inhabitants, Ethiopia is emerging as a favourite investment destination for Kenyan companies seeking to expand their roots in the East African market.

The consortium is expected to invest over $8billion over the next decade making it the single largest FDI into Ethiopia to date.

Safaricom is currently building a new $100m data centre in Ethiopia’s capital, Addis Ababa, as it seeks to roll out commercial operations in the country mid this year.