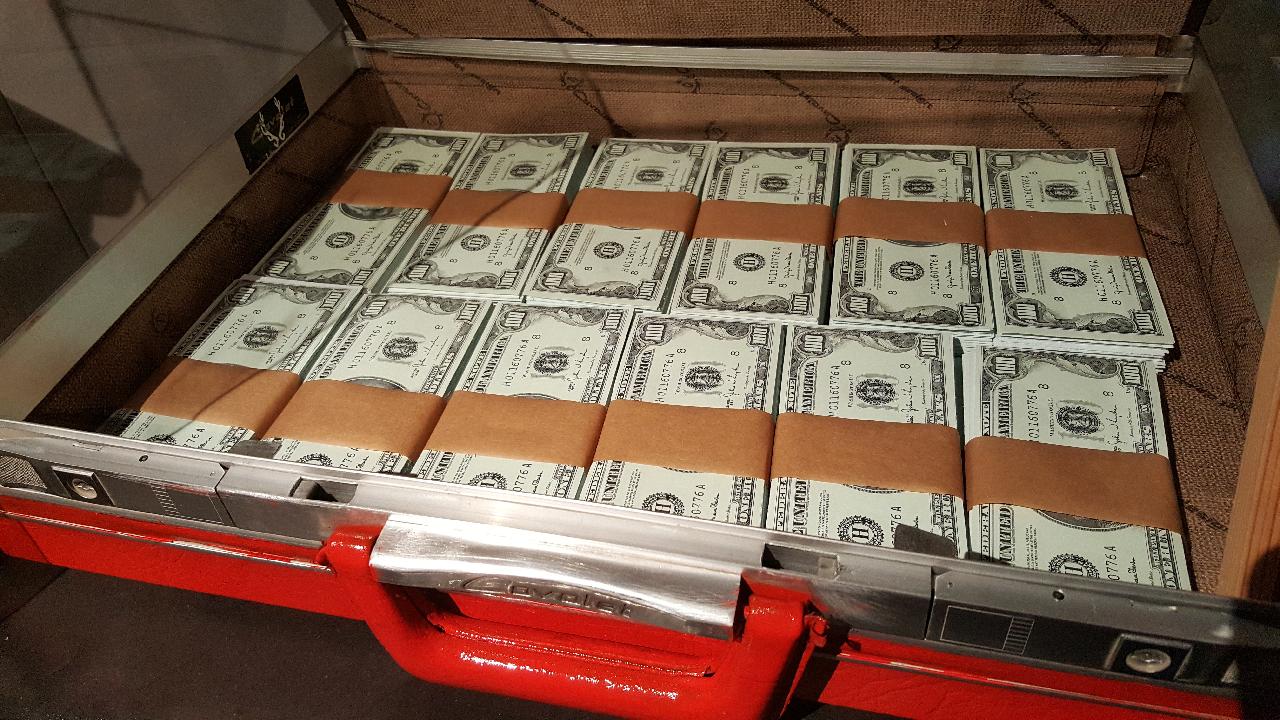 The financial health of most state-controlled firms in Kenya has been put in the spotlight as the Treasury wrote off $333 million (Ksh 37.06 billion) in debts. The struggling parastatals have now exposed the deteriorating financial situation most state-owned firms are going through at the moment. Treasury had to write off the on-lent loans in a move to keep the state-backed firms afloat.

The treasury wrote off  around $665 million that were in arrears in the review period, comprising of $341 million in principal and $314 million in interest.

Normally, the Treasury usually borrows cash from foreign and domestic lenders for on-lending to state-owned enterprises. The firms play an important role in the economy, but cannot get funding on their own because of their weak financial positions. The Treasury fills in.

As a prerequisite, the Treasury should ensure the projects funded through on-lent credit “hold a top-level priority on the development agenda of the government.” A majority of state-owned firms are facing financial constraints and had applied for consideration of their loans to be written off.

According to the annual debt report by the Treasury, the outstanding stock of on-lent loans to State-controlled entities stood at $8.2 billion at the end of June 2021, the Treasury data shows, a growth of nearly $485 million, or 6.34 per cent, over $7.7 billion a year earlier.

The Treasury says only 15 out of 56 parastatals that had government on-lent credit as of June 2020 serviced their loans in the year ending June 2021.

Power producer KenGen — which held $1.07 billion in on-lent loans the previous year — accounted for 92.91 per cent, or $69.2 billion, of the repayments, the data shows. The struggling Kenya Power, which had the second-highest stock of on-lent loans as of June 2020, did not make any repayments in the year under review.

The Treasury has flagged water supply and irrigation firms, whose on-lent loans topped $1.5 billion at the end of June 2021 as notorious defaulters.

The presidential task force mandated to come up with a strategy to turn around fortunes at the near-monopoly electricity distributor is now pushing for a two-year moratorium on the debt obligations.