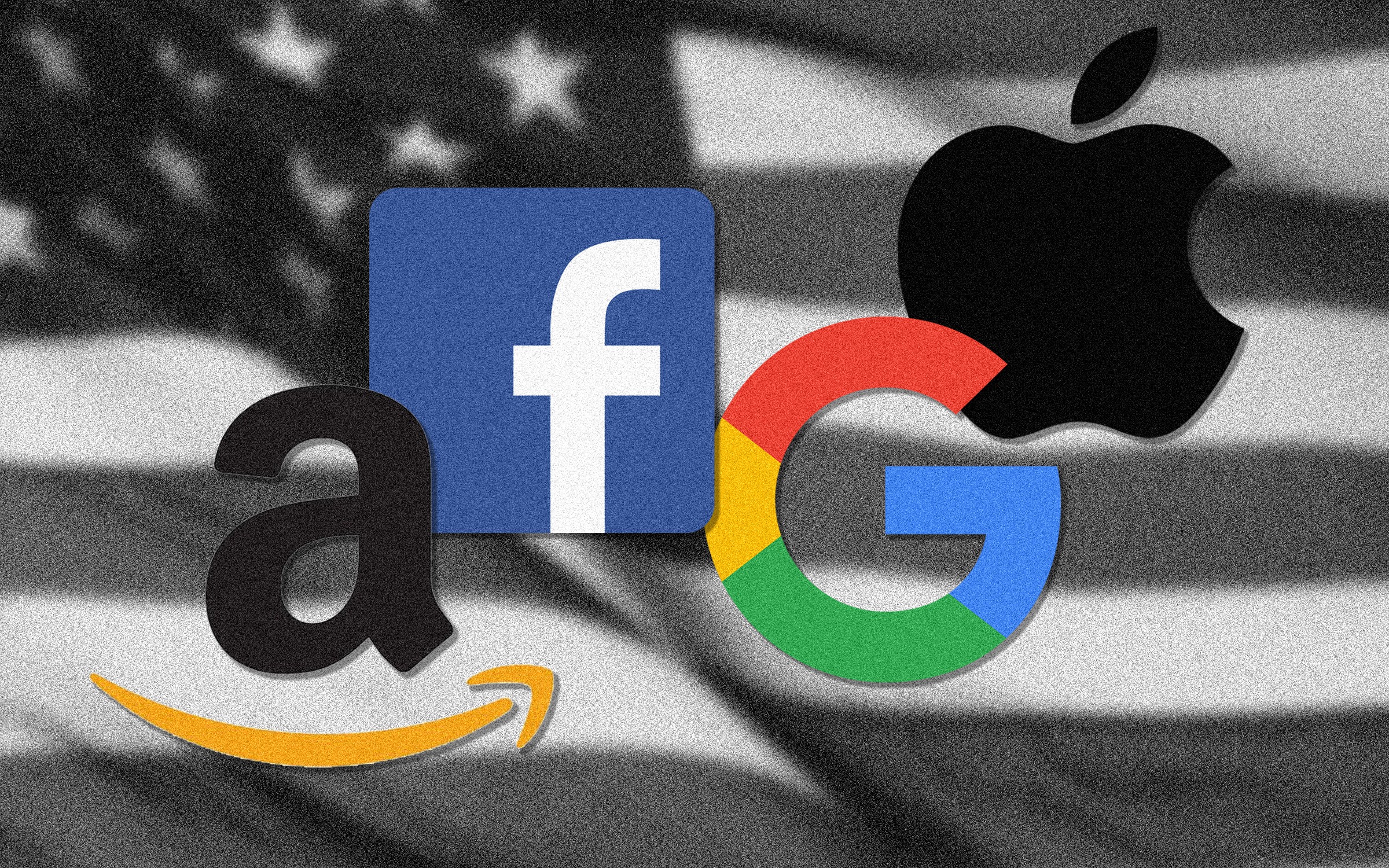 Nairobi and Washington have both proposed a trade deal to allow for the monetisation of data from Kenya by US tech giants.

If passed, the deal will allow US tech giants to increasingly mine and monetise data from Kenya as a United Nations agency suggests.

“Given the different degrees of digital development in the United States and Kenya, data flows between the two economies are most likely to enable global digital platforms in the United States to access Kenyan data and harness them, while Kenyan companies may have more limited abilities to collect and monetize data generated in the United States,” reads a United Nations Conference on Trade and Development (UNCTAD) analysis in the Digital Economy Report 2021.

The United Nations Conference on Trade and Development (UNCTAD) says the proposed free trade agreement between the two countries includes digital economy as one of the key issues for negotiations.

The objective, analysts at UNCTAD say in a fresh report, is to negotiate for the inclusion of “state-of-the-art rules” in the trade deal which will not allow Nairobi to impose restrictions on cross-border data flows.

The US is further pushing for the removal of hurdles that require digital firms use or install local computing facilities.

Kenya has a legal framework that requires localisation of personal data to protect revenue under Section 50 of the Data Protection Act, 2019.

Kenya and the US formally launched negotiations for a bilateral trade pact on July 8, 2020, which the two economies initially hoped will be the benchmark for similar agreements across Africa.

Kenya is keen to do a deal with Washington before the expiry of the Africa Growth and Opportunity Act (AGOA) which allows sub-Saharan African states to export thousands of products to the US without tariffs or quotas until 2025.

The pace of the negotiations, which were initiated under the previous regime of Donald Trump, has, however, slowed under the current US administration which wants it reviewed to ensure it is aligned with President Joe Biden’s $4 trillion revamp of the American economy.