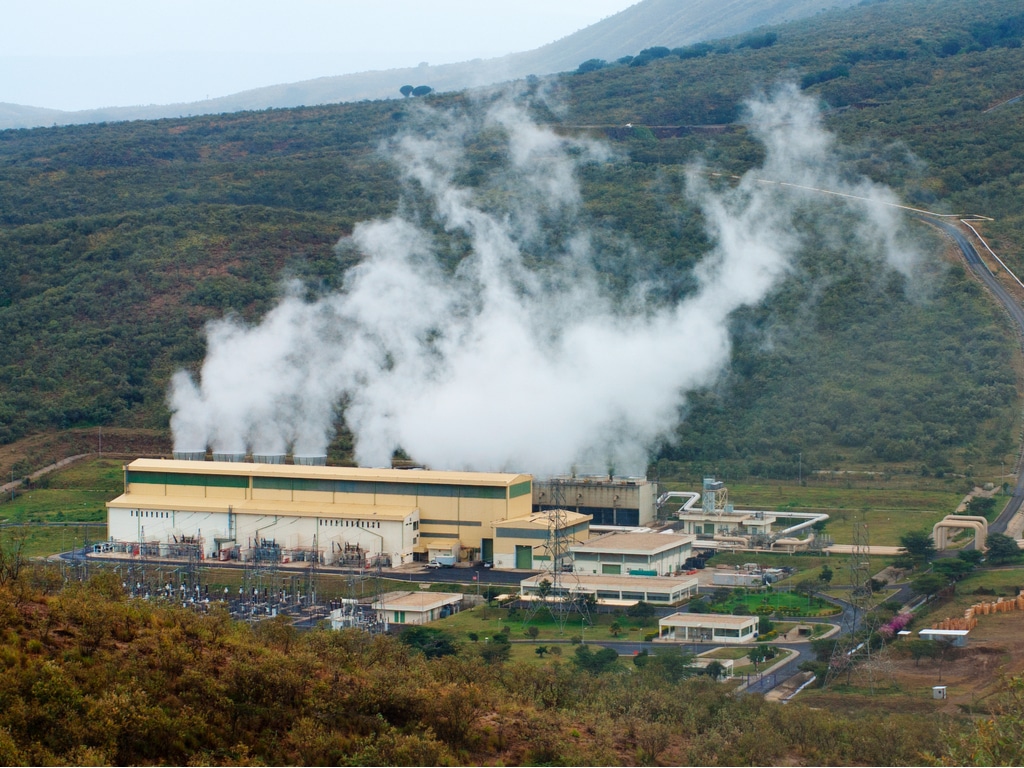 Kenyan energy production company KenGen has extended an invitation to cryptocurrency mining companies to consider setting up shop in the country.

KenGen’s geothermal development director, Peketsa Mwangi said that they have been receiving requests from miners who want to purchase its energy.

“We’ll have them here because we have the space, and the power is near, which helps with stability,” Mwangi said as quoted by Tech Moran.

It has not been revealed who these interested energy buyers are, but they are likely to be European or American companies considering there are no crypto mining companies locally.

“Their power requests vary; some of them had asked to start with 20MW to be later graduated. Crypto mining is very energy-intensive.”

Crypto mining is an energy-intensive affair that has seen a lot of criticism levelled against the technology due to its effects on the environment. The idea of utilizing Kenya’s excess energy in crypto mining is certainly a move in the right direction.