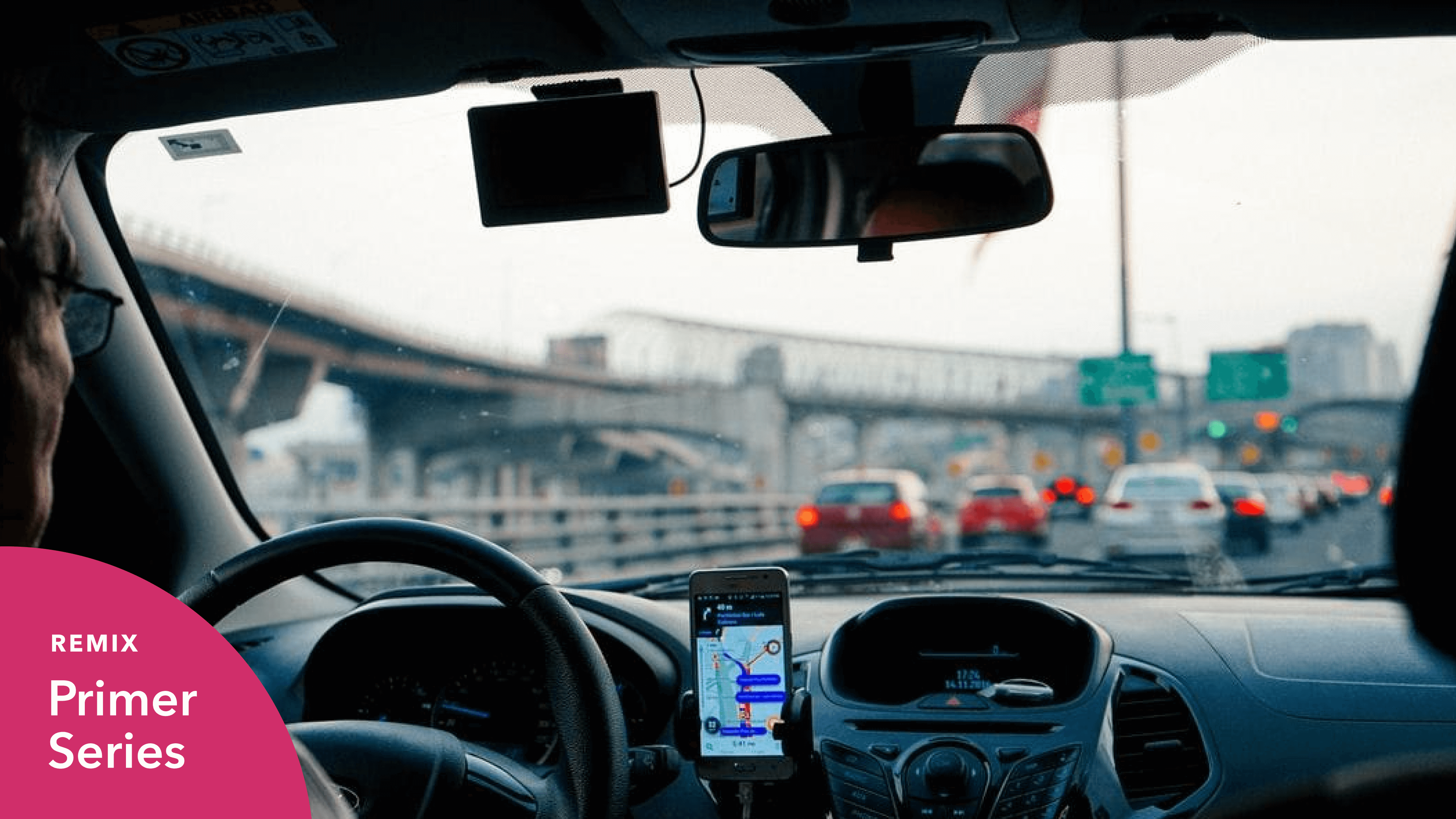 Kenya has capped the commission charged by ride hailing apps on drivers to 18% per trip as the government moves to protect thousands of workers who have been inconvenienced by high fees.

According to new rules published by the Kenyan Transport and Infrastructure Cabinet Secretary, James Macharia, the cap will also apply to the commission paid by the owners of vehicles registered to various digital taxi companies.

This follows a string of drivers referring to the fees charged by the ride hailing companies as extortionate. Currently, the platforms Uber, Bolt, and Little charge 25, 20, and 15% of the ride value or fare, respectively.

Bolt had raised the partner commission fee from 15% to 20% in September 2019, while Little’s corporate service raised the charges to 19% in 2020, citing rising operational costs.

The rules exclude entities or firms that provide street-hailing taxi cab services, limousines, or other transportation services that are not arranged through a transportation network platform.

Taxi partners who have long criticized the charges as unsustainable will benefit from commission caps.

Under the new rules, transportation companies must apply for new licenses and provide information such as revenue sharing pacts, Data Commissioner Registration, pricing mechanisms between them and subscribers, and contractors with vehicle owners, among other things.