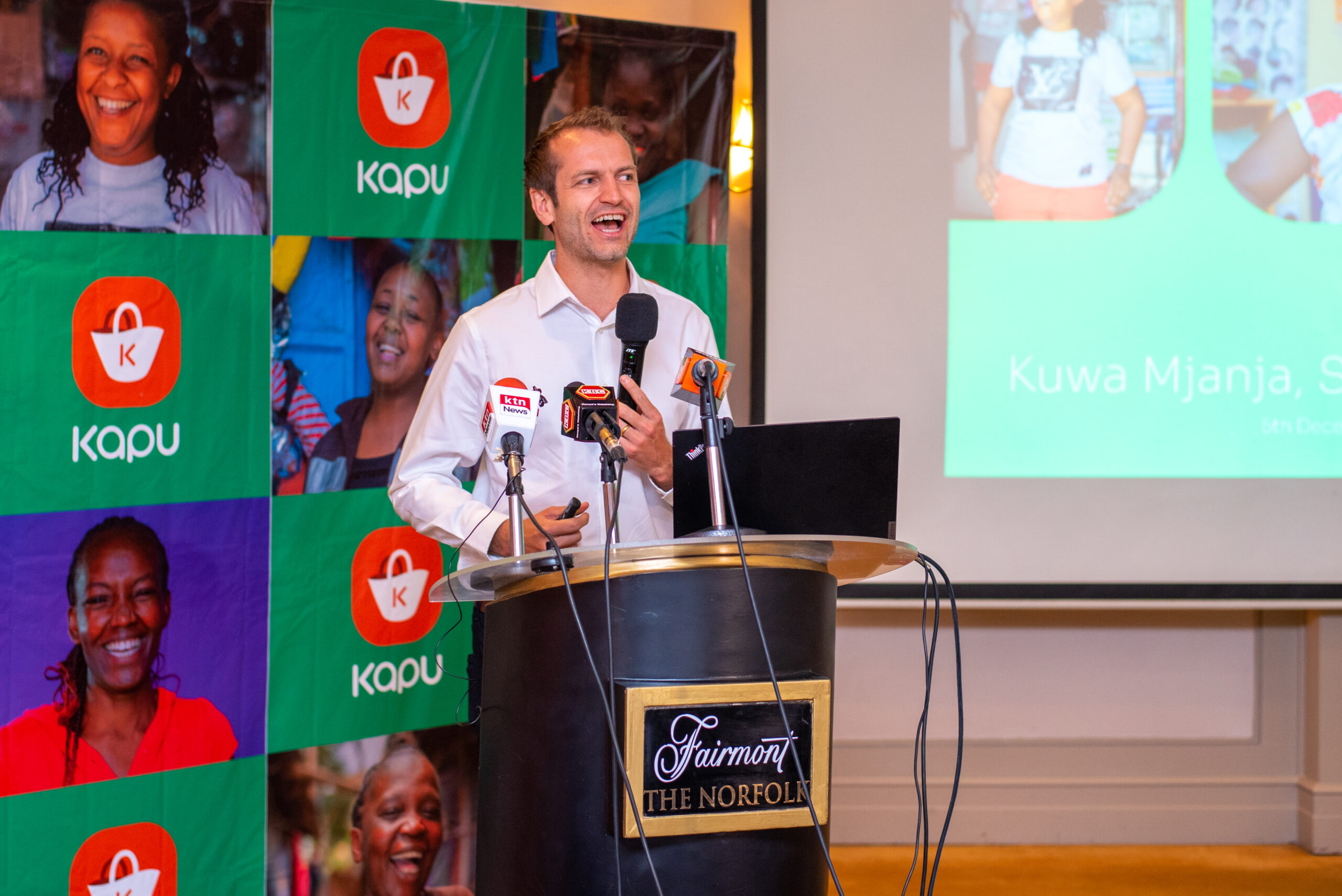 Kapu founder, Sam Chappatte who was the former Jumia Chief Executive Officer (CEO), said that the startup mainly focuses on groceries. Since its inception in January, Kapu has been building a B2C e-commerce service that enables consumers to buy groceries at lower prices through online and offline channels.

As it has raised the $8 million pre seed funding, Kapu now aims to expand its network of local agents with whom consumers can place orders. It will soon support WhatsApp orders too. By sourcing directly from manufacturers and producers, Kapu enables group bulk-buying of groceries and claims to help consumers save up 30% of the spend on fresh produce and packaged consumer goods.

Sam Endacott, partner at Firstminute Capital, said in a statement: “Sam is deeply experienced in both the e-commerce and logistics category and we are thrilled to partner with him and the entire Kapu team to help alleviate the cost of living crisis on the Continent for consumers, unlock social mobility and drive growth for SMEs in the region.”

Kapu says it has 1,500 agent collection centers across Nairobi, and will, in its next phase of growth, work to fully penetrate Kenya’s capital before expanding to new markets.

To use the service, consumers order with their local Kapu agent and soon directly on WhatsApp. Orders placed before 9pm are delivered the next day for free to a local Agent.
Speaking at the launch of the new e-commerce platform, Sam Chappatte, said that he is bringing Kapu into the market to lower the spending budget for Kenyans on food.

“We think it’s unfair that consumers in Kenya spend 40% of their income on food, when Americans spend 6%. This is a huge blocker to social mobility. Our goal at Kapu is to build the most relevant model of e-commerce for the majority of urban consumers in Africa. By working with existing community groups & local entrepreneurs, we believe we can play a part in reducing the costs of goods, and unlocking opportunities for millions of people,” Chappatte said.

Kapu Agent Collection Centres are branded & easily identifiable in areas like Eastlands, Kasarani, Kawangware, South B, Kibra, Embakasi, Githurai and Kiambu, all within Nairobi City. Kapu plans to open up access to its services across Nairobi by March 2023.

Kapu agents include mama mbogas, salons, and individuals such as stay-at-home mums and students, who are able to earn an extra income – whilst helping their communities save more.