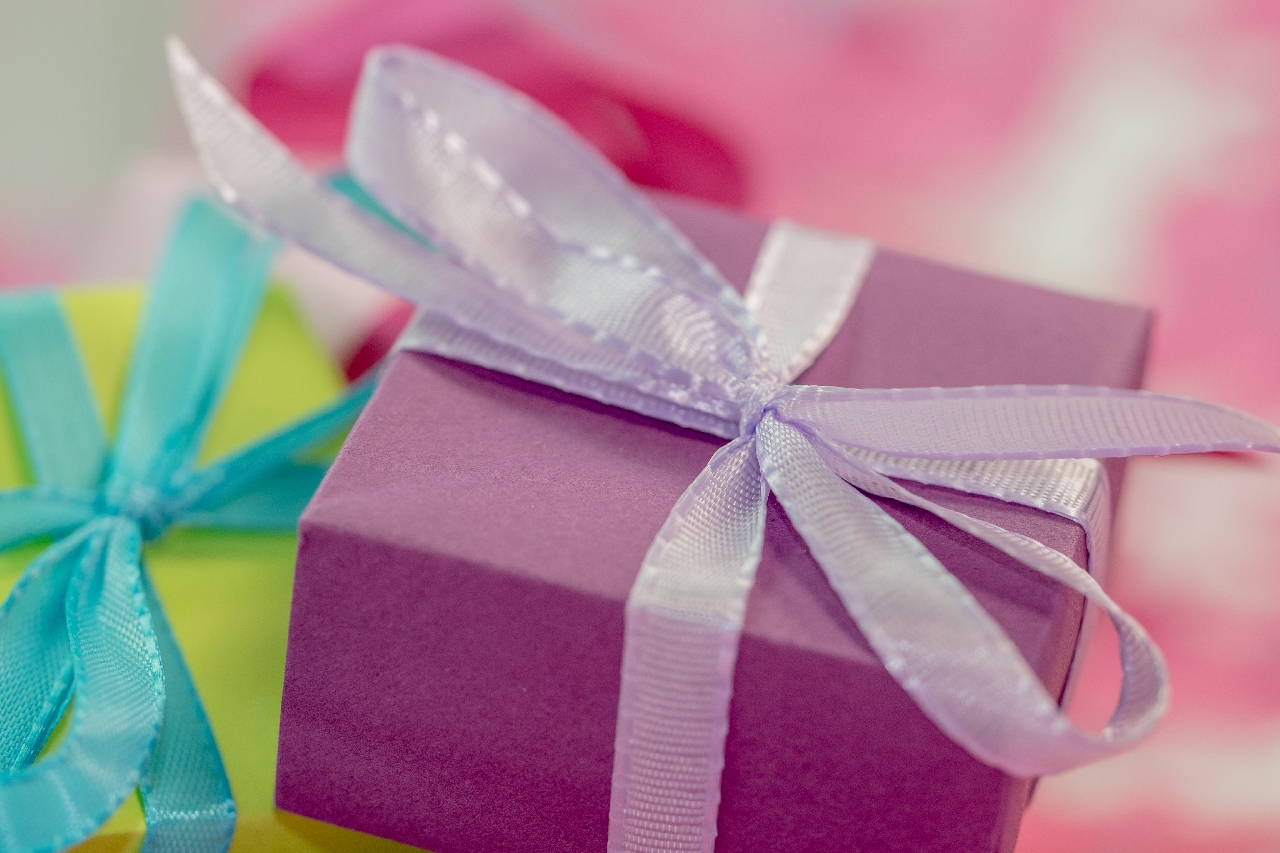 These services provide shoppers with the ability to purchase products and commit to a payback schedule ranging from two months to a year. Initially, these services saw individuals scoop up purchase commitments for mobile devices like phones and laptops, but these credit agreements have now extended to cover nearly everything, from household items to clothes.

The BNPL credit model joins the digital lenders’ space in Nigeria alongside quick loan apps. Even while digital lenders, which sprung up to fill the growing demand for instant, personal loans, keep reporting big numbers, they carry a lot of baggage. Their exorbitant interest rates (which reflects the risk of lending) and questionable loan-recovery methods give them a bad name in the Nigerian start-up space. In March, the Nigerian police collaborated with three federal agencies to conduct a raid on some loan companies in Lagos, closing them permanently. This raid was in response to several complaints about the unethical conduct from some of these companies –harassment, defamation– all done in a bid to recover loans from defaulting customers.

In light of this, the spotlight has been pointed to BNPL.

For several businesses, the BNPL model is a natural progression. Carbon, for example, is a digital bank that holds deposits, and provides loans to users, thus having access to customer data which can be used to determine customer eligibility.

E-commerce giant, Jumia, launched the buy-now-pay-later option in 2015. This is expected because the BNPL offering enables users to buy more which in turn helps Jumia ramp up revenue. Undoubtedly, BNPL provides access to consumers and is a great strategy for retaining users.

According to the Q4 2021 BNPL Survey, BNPL payment in Nigeria is expected to go up by 111.2 per cent on an annual basis to reach $1920.3 million in 2022. The growth of BNPL is further highlighted as Growth Value Merchandise is expected to grow from $204 million to over $1 billion by 2028. The medium-to-long-term growth story of the BNPL industry in Nigeria remains strong. Its payment adoption rate has been predicted to grow steadily, recording a CAGR of 54.0 per cent from 2022-to 2028. However, the increasing discussions around the behaviours of credit offering platforms in the country have sparked some questions.

How much debt these BNPL enterprises are allowing individuals to take on and how quickly it is happening. Do they have what it takes to adequately manage credit, seeing as loan companies resorted to malpractice to retrieve loans from defaulting customers? Are credit models sustainable business models?

There have been cases of people acquiring loans on behalf of third parties whose credit ratings are low, creating a strain on the systems and conflict in repayment. In a country like Nigeria, where individuals have limited access to conventional financial services, the simplicity of obtaining credit and repaying it is critical. While credit offerings are essential seeing as people have limited access to loans from formal banking institutions, Nigerians, however, are prone to defaulting on loan repayment. Keeping in mind that the per capita income has remained low, one has no choice but to wonder if it will not place a strain on debt collections just as it has with quick loan apps. The poverty levels are rising, and while lending seems attractive to Nigerians, paying back remains a problem.

Another concern of BNPL is that it might encourage reckless purchasing. Although it is marketed as an interest-free alternative to credit card payments, the ease of asset acquisition provided could invariably lead to impulse spending, particularly for individuals with low financial prudence.

According to a user who frequently uses CDCare, a BNPL platform in Nigeria, after completing her first repayment for her Samsung A20, she immediately signed up for another one to gift her boyfriend. When asked why, she responded, “Everything looks so simple and stress-free. It felt like I was given an opportunity I shouldn’t refuse. Instead of paying N124,000 ($298), which I could never afford, I can pay N12,000(28) monthly for 6 months.”

For most users, the relative ease of acquiring new assets is too strong a temptation to ignore. The perceived opportunity it provides to own things that are typically outside the user’s income bracket. While this can be useful for special purchases, it has the potential to lead to a cycle of users constantly purchasing things they cannot afford, pushing them further into debt and crippling their finances.