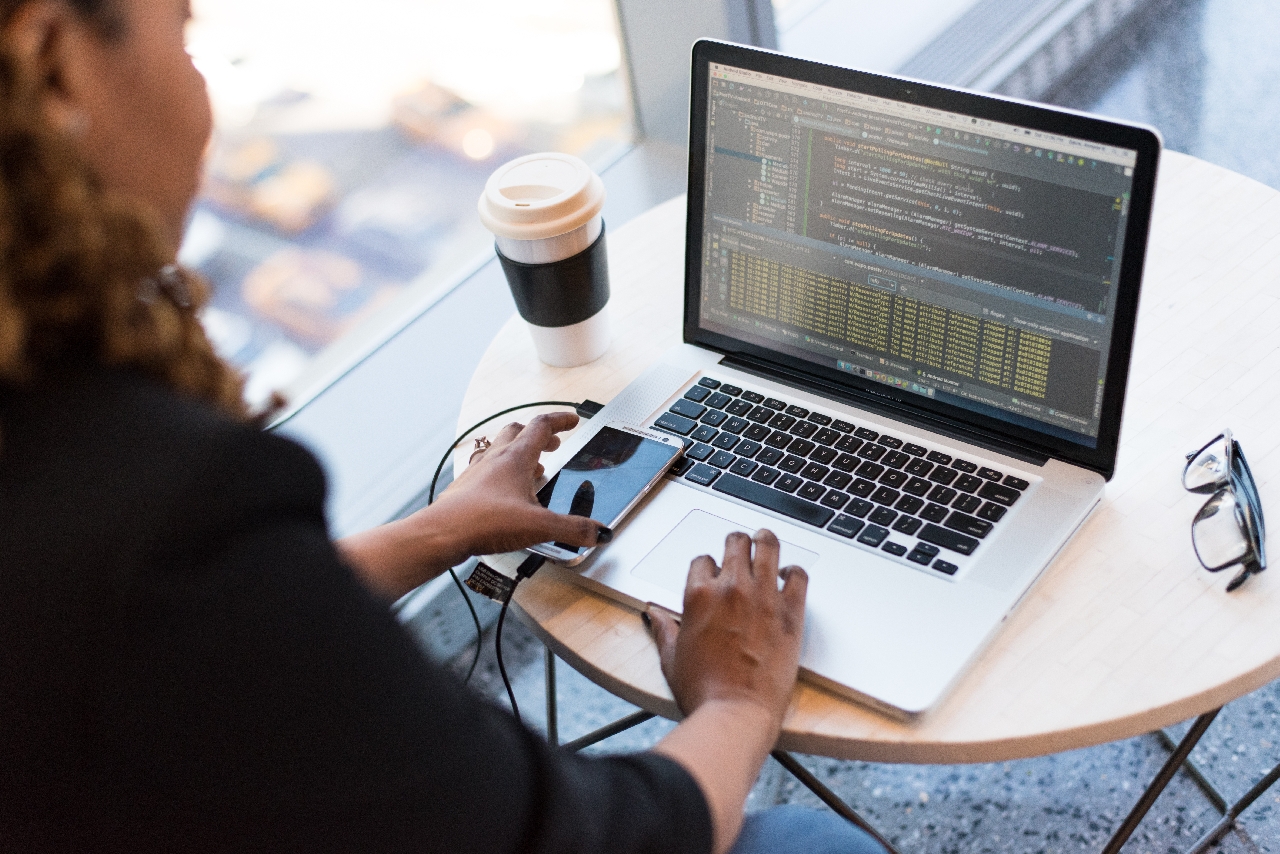 In 1988, which is also when I started my technology journey, a band called Vicious Rumours released a song titled Out of the Shadows and for a long time I have felt that my articles about IT holding the crown jewels of an organisation was treated like a vicious rumour.

In my long winding career in the ICT space, there has never been a time when we were contacted first by a client who was looking to set up or relocate their offices. It has always been one of the last items on the list of items starting with the wall paint colour in the reception and usually ending with the colour of the toilet bowls in the executive lavatory aka loo.

The situation is even worse when it comes to ICT infrastructure issues which range from structured cabling for the office space to keeping the computer smiling within the DC which are usually considered after the electrical guys are done as well as the water dispenser suppliers. In the earlier days of coaxial cabling, the extra space left over within the electrical conduits after the electricians had laid their twin plus earth cabling was sufficient.

For the uninitiated, each workstation requires at least a pair of eight core cables to bring all the required data services. I hear many of you saying, “but today we use WiFi.” All the best with that especially when a team of hackers occupies the closet next door.

Don’t get me started on the DC issues where we have once had the original space assigned reduced so as to make space for a larger toilet for a “key” manager who felt that that of a junior colleague was larger.

Where am I going with this nostalgic journey down memory lane?

A few weeks before penning this article, a client sent me a blank office floor plan and told me to mark out the most appropriate location and size for the data centre as they were looking to relocate offices.  Note that the document wasn’t sent to us by the architect, interior designer, electrical consultant, furniture supplier or procurement which was the norm in the industry.

So, for the first time in my over 30 years in the ICT industry, we were brought in before any other service provider, a clear indication that ICT is now being recognised as the core of any organisations operations and as the true driver of the organisation. Meaning we are finally out of the shadows. But. There is still a lot to be done.