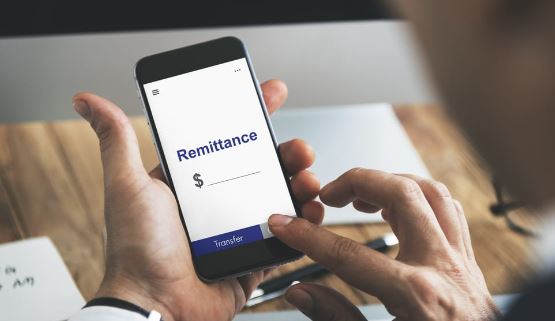 WorldRemit, a global digital remittances company, has announced the results of its second Cost of Living Index, where the organization sought to understand how the worsening inflation crisis has affected the lives of international money senders worldwide.

The survey established that 82 per cent of remittance senders, including Kenyan migrants who are key remittance senders in the US, Australia, and UK markets, agreed that the cost of living for the people to who they send money has risen since the start of the year.

Almost half (45 per cent) noted they now only send money to immediate family, rather than friends and distant relatives. 1 in 9 people worldwide rely on money sent from friends and relatives who have migrated abroad for work. With several factors contributing to increased financial pressure, new data showed that 72 per cent of respondents in the US, 41 per cent in Australia, and 44 per cent in the UK have taken up a side hustle, with 27 per cent of respondents on average across our three markets indicating they did so to support the increase in their own cost of living.

According to the survey, households around the world are set to re-examine their spending habits in light of inflation. More than a quarter of respondents (26 per cent) said they are curtailing discretionary spending on entertainment such as dining out or going to the cinema or theatre. For example, in the UK (65 per cent), people noted concerns regarding the cost of utility bills, highlighting the change in spending habits of UK households because of the energy crisis.

“The inventive solutions, such as side hustles, that we are seeing because of the current economic landscape point to the resilience of migrants and their commitment to financially supporting loved ones overseas. These findings demonstrate the grit of economic migrants in adapting to wider financial stresses and the rising cost of living while still meeting the needs of their families at home, and abroad,” said Ivan Kanyali, Regional Manager East Africa, WorldRemit.

The WorldRemit multi-country study was fielded in October 2022 to determine the ongoing effects of the increased cost of living on international money senders in the United States, United Kingdom, and Australia, resulting in observations from 2,687 international remittance senders.