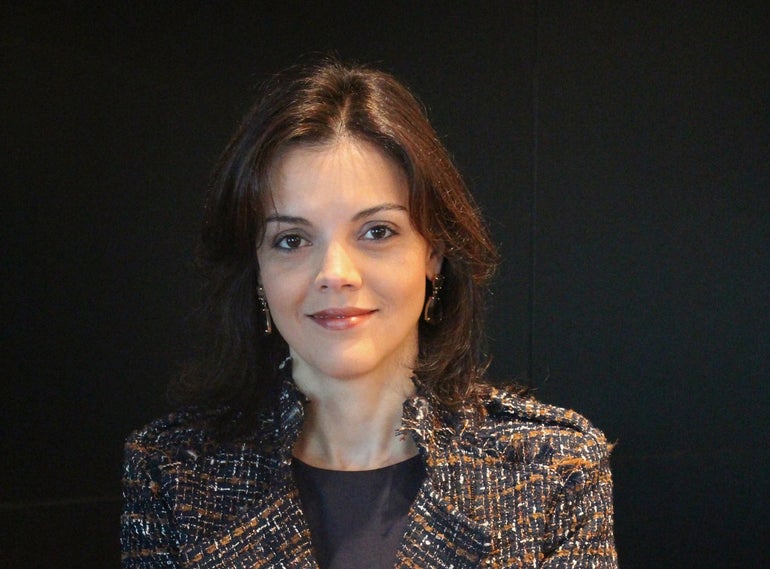 IBM has appointed Ana Paula Assis as its new General Manager for Europe, Middle East and Africa (EMEA). Paula takes over from Marta Martínez Alonso who has retired from the organisation after 19 years.

As General Manager for EMEA, Assis will oversee business operations, driving revenue growth, client satisfaction, and employee engagement in a region that includes more than 100 countries.

Assis, who has been with IBM for more than 25 years, has held several other executive roles with the firm. These include General Manager for the Latin American region, during which she drove sustained growth, and increased market share.

She also held multiple strategic business positions in the US as well as holding the role of Vice-President of software sales in China.

“Her deep technical expertise in areas like data, automation, security, and hybrid cloud has been critical to her success in driving IBM’s growth strategy. Most recently, she had a pivotal role in securing a flawless experience for our clients during the IBM/ Kyndryl spin-off.”

Assis said, “I am delighted to lead such a multicultural region which is poised for new levels of innovation and entrepreneurship. Embracing the next chapter of digital transformation will be key to help accelerate economic recovery in Europe, Middle East and Africa – and the hybrid cloud platform and AI will certainly have a substantial role to help our private and public organisations further advance and contribute to progress while focusing on environmental sustainability for our region.”

Additionally, Assis is a board member at Junior Achievement Americas, dedicated to inspiring and preparing young students to become entrepreneurs.

She was recognized as “Personality of the Year – Digital Transformation” by the Institute of Learning & Performance in 2018 and named as one of Brazil’s most powerful women and Best Brazilian CEOs by Forbes in 2019.