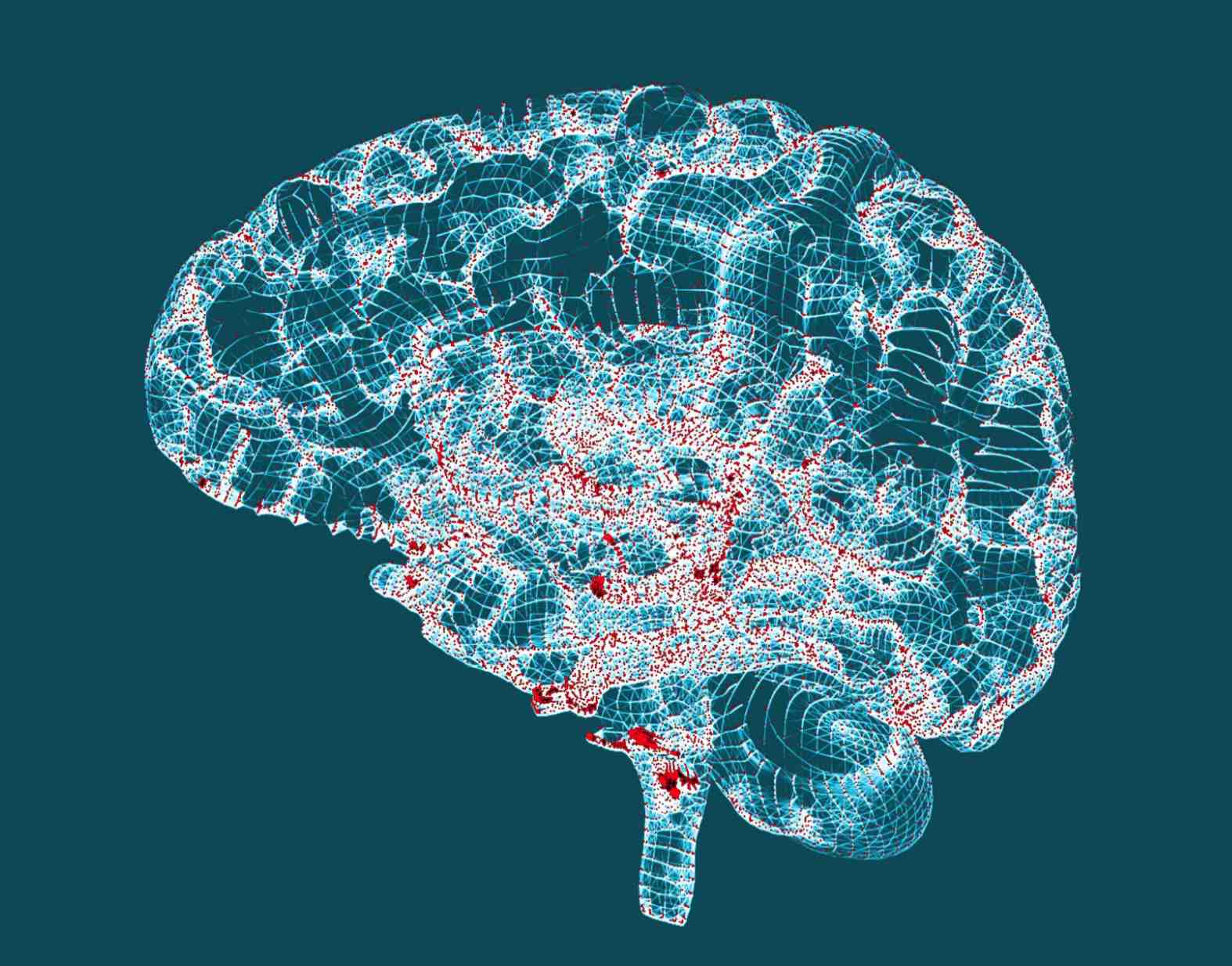 Chances are, you know that Michael J. Fox—the actor who played Marty McFly in the iconic “Back to the Future” movies—has Parkinson’s disease. But when he first disclosed his condition in 1998, the world gasped. He revealed that he had been diagnosed seven years earlier, at the age of 29. Just a few years later, in 2000, Fox launched The Michael J. Fox Foundation for Parkinson’s Research (MJFF) to help search for treatments and a cure for this condition that affects an estimated more than six million people, globally.

Since then, MJFF’s team of in-house neuroscientists and business strategists have been working side-by-side with science and technology researchers, clinicians, industry partners and patients around the world to fund the most promising research to better understand and treat the disease. In July 2018, a unique partnership was launched between the Foundation and IBM Research to apply machine learning to advance scientific breakthroughs.

Recently, IBM’s collaboration has reached a significant milestone. In their latest work, “Discovery of Parkinson’s disease states using machine learning and longitudinal data,”1 published by the IBM team, alongside scientists with MJFF in Lancet Digital Health, they detail a new AI model that groups typical symptom patterns of Parkinson’s disease. The model also predicts the progression of these symptoms in timing and severity, by learning from what’s known as longitudinal patient data—descriptions of a patient’s clinical status gathered over time.

IBM’s aim is to use AI to help with patient management and clinical trial design. These goals are important because, despite Parkinson’s prevalence, patients experience a unique variety of motor and non-motor symptoms.

Hopefully, by using machine learning to learn from large amounts of patient data, clinicians and researchers could have a new tool to better predict the notoriously varying progression of symptoms in individual Parkinson’s patients. They can then better manage and treat the disease, as well as use the best candidates for more targeted and effective clinical trials.
Putting AI to work

The results are the next step following our previously published research. That work focused on developing methods for some of the unique challenges of healthcare applications, including enabling personalized predictions2 and accounting for medications’ effects on symptom measurements. This time, they tested their AI methods with data from the Parkinson’s Progression Markers Initiative (PPMI). The Michael J. Fox Foundation sponsors this international study and makes its de-identified dataset—one of the largest Parkinson’s datasets in the world—accessible to researchers.

Having access to a large dataset is crucial for success in machine learning models, which is why the troves of data in the PPMI were key to our model’s viability. The dataset served as the input to the machine learning approach, enabling the discovery of complex symptom and progression patterns.

While many previous studies have focused on characterizing Parkinson’s disease using only baseline information, IBM’s method relies on up to seven years of patient data. Also, their model makes limited a priori assumptions about the progression pathways, compared to previous studies.

New insights into the disease’s progression

These modeling decisions have allowed the team to gain more insights into disease states and progression pathways. The results suggest that a patient’s state can vary in several factors, including the ability to perform activities of daily living; issues around slowness of movement, tremor and postural instability; and non-motor symptoms such as depression, anxiety, cognitive impairment and sleep disorders.

They have found that the results support the hypothesis of diverse progression pathways, as indicated by the many disease trajectories that have been observed. However, the AI model is still able to make accurate predictions. Having learned the model using one dataset, it was able to successfully predict an advanced state of Parkinson’s disease associated with outcomes such as dementia and the inability to walk unassisted.

Because of the diversity of experiences in Parkinson’s disease, the team hope that by enabling such predictions, the model can help in patient management and provide more specific inclusion criteria and outcome definitions during clinical trial design.

There is still a lot of work to do, though. For example, IBM hope to refine the model to provide even more granular characterization of disease states by incorporating emerging biomarker assessments including genomic and neuroimaging measurements.

IBM are humbled to be a part of Michael J. Fox’s vision for Parkinson’s research and hope that together we will make a meaningful impact on the lives of patients around the world.