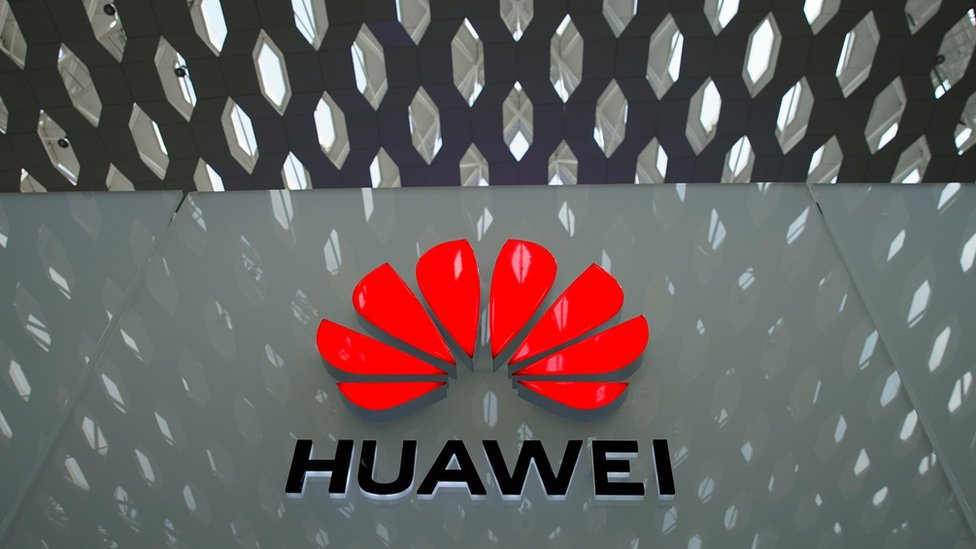 The Black Friday 2020 rush was bigger than ever pushing banks’ systems to their limit and throwing the spotlight on those that had failed to update legacy storage systems. One un-named bank, cited in a report from Huawei, saw transaction volumes on Black Friday jump ten times over the previous day as consumers rushed to place orders on ecommerce sites.

In the first few seconds after midnight, the bank was processing 30,000 transactions per second, 30 per cent more than the previous year’s Black Friday.

Such a surge in input/output operations per second (IOPS) would quickly swamp the systems of payment providers and banks which rely on legacy storage platforms, Huawei said. At the same time, it would highlight any shortcomings in latency within systems.

The combination of insufficient IOPS and stretching latency would quickly lead to time outs and even worse, payment failures, leaving customers frustrated, and retailers – and their payment service providers – missing out on revenue. Huawei likens the effect to driving on a motorway at midnight, then suddenly finding yourself in rush hour.

This is why smart banks have been preemptively upgrading their storage to all-flash systems like Huawei’s OceanStor Dorado Series, the vendor said.

Sticking with the motorway analogy, the OceanStor Dorado effectively expands the number of lanes transactions have access to, solving the traffic jam problem. At the same time, massively improved latency further speeds transactions through the system – the equivalent to replacing manual toll booths with an automated toll collection system.

The OceanStor Dorado 18000 v6 recently took the top spot in the Storage Performance Council’s SPC-1 benchmark league table, turning in a record-breaking performance of 21 million IOPS, due in part to its minimum latency of 0.05ms.

This level of performance meant banks who had planned in advance to upgrade their storage enjoyed the easiest Black Friday they have ever had, said Huawei.