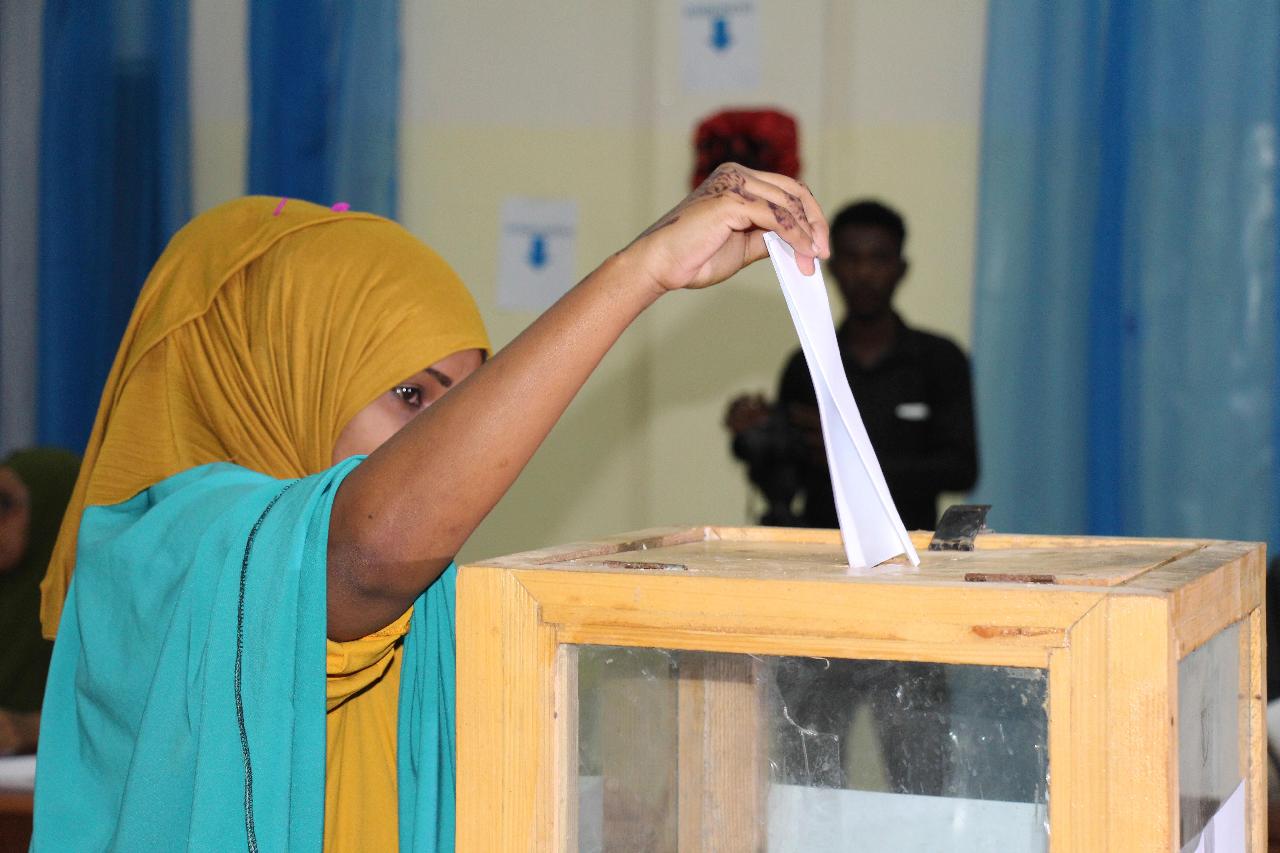 Like many internet users worldwide, media houses are ranked as quite possibly as the top internet consumers. Journalists in the field, editors and graphic designers, all need internet to do their job. This is especially essential during an election, and Uganda held hers under a dark offline cloud.

As Ugandans readied themselves to vote on 14 January 2021, more of the internet gradually slipped out of reach. The disruption started on 9 January with digital distribution platforms App Store and Play store, followed by social media platforms such as Facebook, Twitter, and Instagram. Instant messaging platforms WhatsApp and Telegram went next before the entire country experienced an internet blackout. At the end of it all, media houses had to go old school by relying on phone calls or first hand accounts from eyewitnesses to gather election news in the just concluded presidential and parliamentary elections.

President Yoweri Museveni defended the shutdown of social media platforms in a 12 January 2021 address as a response to Facebook’s decision to delete several accounts linked to the ruling National Resistance Movement (NRM) party. Facebook on their end declared that the said accounts were engaged in “manipulating public debate ahead of the elections.”

To which President Museveni reiterated, “If that social channel is going to operate in Uganda, it should be equitably used by everybody who has to use it. If you want to take sides against NRM, then you cannot operate in Uganda. We cannot tolerate this arrogance of anybody coming to decide for us who is good and who is bad.” The shutdown turned out to be quite costly.

NetBlocks, which calculates the cost of internet shutdowns, estimates Uganda lost at least $8.9 million (approximately Ushs 33 billion) over the five days of the total shutdown. The amount is an aggregated cost of indirect losses as well as a direct consequence of businesses staying offline.

This is not the first election where the government has blocked access to communications. In the run-up to the 2006 general election, the government blocked internal access to a critical website, Radio Katwe, for “publishing malicious and false information against the party and its presidential candidate.” In 2016, it blocked social media and mobile money services on election day. The government also targeted social media during the president-elect’s swearing-in.

However, in 2016, many Ugandans got around this through Virtual Private Networks (VPNs). VPNs encrypt internet use, allowing users to bypass restrictions by tunnelling their traffic through servers in another country. This time around, efforts to use VPNs came to nought as quite a number of VPN servers were also blocked. With that, the government achieved a total shutdown of the internet, leaving SMS and traditional phone calls as the only means of communication.

The shutdown was lifted in stages from 18 January.

In the past, national security and public order have been cited as the reasoning behind the disruption of digital communications. This year, the script read differently. In a press interview at the National Tally Centre on 16 January, Government Spokesman Ofwono Opondo said the internet was shut down to “mitigate any cases of electoral violence that could arise as a result of internet misuse, the spread of misinformation and fake news…” Similarly, while appearing on NBS TV the following day, Prime Minister Ruhakana Rugunda said threats to peace were delaying the internet’s restoration, adding that such threats leaned towards heightened states during elections. “We did not want to compromise the security of Uganda, so the government took the decision fully aware of the impact it would have.”

Media organisations that stream content online and publish on websites were greatly impacted. A few lucky ones had a way around. Carol Beyanga, a Managing Editor at the Daily Monitor had an active website throughout the shutdown, said they worked with their sister website Daily Nation, Nairobi. “We had envisaged that what happened in 2016 would happen again, so we worked with our colleagues to help us update the websites,” she said. Reporting stories from the field, however, was not easy. Beyanga said, “We had to rely on phone calls. We would call reporters, have them narrate what was happening, and we would write the stories. Photos came in much later.”

Television stations, a major source of information, struggled as well. Collins Hinamundi, a News Producer, NTV Uganda, said that while the station had deployed more than 100 correspondents across the country, they could not easily get information from them. “Our plans changed at about 8:30 pm, Wednesday, and we had to resort to phone calls,” he said. “Reporters who were in areas close to Kampala would send their camera cards on the bus or a taxi to Kampala, while those who were far would use the vehicles that distribute Daily Monitor newspapers and the footage would be delivered the following day.”

Speaking on the NTV Fourth Estate talk show on Sunday, 17 January, Edward Muhumuza, the station’s correspondent at the National Tally Centre at Kyambogo University in Kampala, described the shutdown as a dark time for the media and their audiences. “You are in an isolated world and you are not connected to any place other than the tally centre,” he said. “So, you have to rely on only what the Electoral Commission [EC] has to give you. We could not ask proper questions because we had no information at all. How do you challenge what the EC chair tells you without proper information? People at the office had to call us to inform us of what they know, then we would ask questions.”

Transparency of the election
The gradual easing of internet restrictions on 18 January came as police announced dozens of arrests for alleged election-related violence, and surrounded the headquarters of the main opposition party whose leader Bobi Wine is effectively under house arrest. Charity Ahimbisibwe, Executive Director, Citizens Coalition for Electoral Democracy, said it was sad for the government to shut down the internet. “In terms of transparency in an election, people should be able to share information in real-time. We are in the information age and are entitled to that right to access information lawfully as per Article 29 of the constitution,” she said.

She added that the shutdown was a huge impediment to her organisation’s work; observing the election. “To get information from our different observers across the country, we relied on SMS, then we would type everything into the database and do the coding. To verify this information, we had to make phone calls. It was so rudimentary.”

President Museveni was declared the winner of the 14 January election with 58.6 per cent of the vote. His main rival, Robert Kyagulanyi (aka Bobi Wine, his stage name as a performing musician), came second with 34.8 per cent. He, however, rejected the results terming the election as rigged.

In an interview with Journalists over the weekend, he said despite the internet shutdown, he had gathered substantial evidence to present before the court to challenge the election results. President Museveni, on the other hand, described the poll as “the most cheating-free election in the 58 years of Uganda’s independence.”