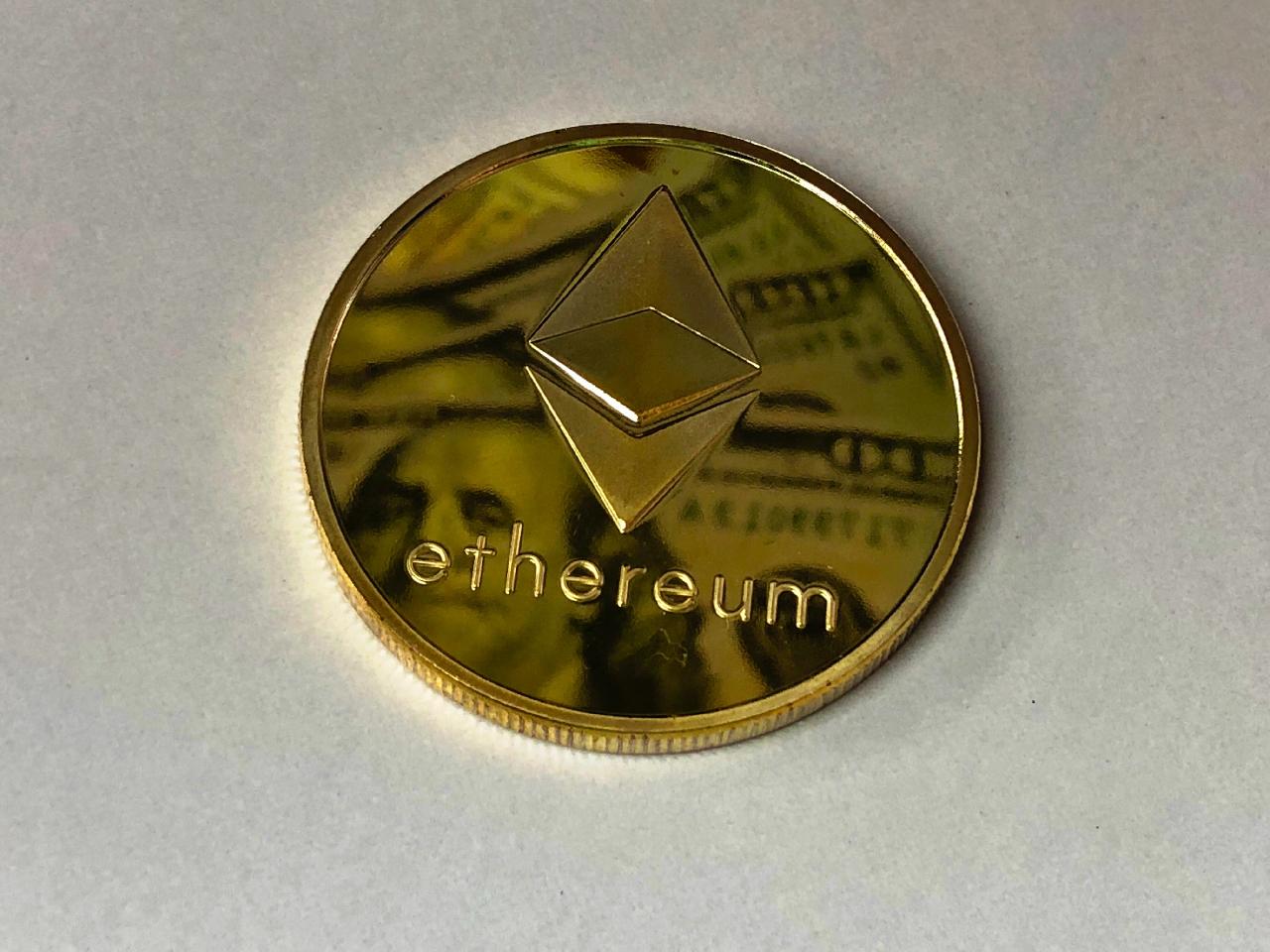 Non-Fungible Tokens (NFTs) are becoming a huge craze and their popularity along with DeFi (decentralised finance) are seen by many as significant game-changers not just in financial services but other industries such as art, music, and even ownership. The benefits they bring (NFTs and DeFis) are undeniable. However, there is a question as to how they are affecting carbon emissions.

Most of these NFTs and DeFis are on the Ethereum network, Ethereum uses a concept called Proof of Work to write transactions into the next block. It also has gas fees. Gas for Ethereum is the cost of having a transaction written into the next new block. Gas fees are not constant. With the opportunities created by NFTs and DeFis, the price only seems to be going up. During a transaction on the network, you can choose to set a low gas fee. The problem is miners choose which transactions to process. Lower gas fees result in you waiting longer to see them added on to the next block.

Over the past year, gas prices have increased more than 20x. This has also there is less experimentation on the network as the cost for transactions keeps going up. This has even led to some DeFis shutting down as the cost of operation could not be sustained.

As we move to look at the effect all these have on climate change and carbon emissions, we draw our attention to the Proof of Work model used by Ethereum and Bitcoin. Proof of Work is used as there is no third party that oversees any transaction such as a bank in the ‘traditional’ financial models. Proof of Work involves solving ever-increasingly complex mathematical problems to create the next block on the network. This process as you would imagine only gets more and more energy-intensive as you keep adding more blocks. This extra demand for power (that is constantly increasing), is where the issue sits.

The increasing power to keep this network running and writing in transactions is intense. This is by design. However, Proof of Work is complex and messy to deter and makes it impossible to attempt manipulation of the blocks and add in fake transactions. Doubling as a security measure, Proof of Work is good at security but very greedy when it comes to power consumption. The current Ethereum network consumes as much power as the country of Libya. (Libya can provide itself completely with self-produced energy. The rest of the self-produced energy is either exported into other countries or is unused).

The more the carbon emissions from miners, the more the climate of the planet is damaged. Miners are now using a complex series of integrated machines specially designed for solving these complex mathematical problems fast. In the past, mining could be done on a single PC that had a good GPU (Graphics Processing Units). As the complexity grew, so did the demands of the machines. The more GPUs were needed, the newer the hardware that was required to support them and utilise them beyond the capabilities of the PC.

New software and operating systems were created. Mining quickly moved from having a few computers on to having a warehouse full of complex machines all trying to solve the next block and be rewarded for it. The cost of power to operate these machines 24/7 while also keeping them cool is not cheap. The price of electricity in certain parts of the world has increased because of having one of these mines open shop next to them. Other farms in less restrictive countries have even resorted to using coal as a source of power since it is cheaper.

These mines also require running like a Tier 4 data centre with alternative sources of power and generators if all power sources are interrupted. The mines also operate nonstop night and day. While it might look like the climate issue is with the miners alone, users of the network need to be aware and feel a sense of responsibility for their contribution to carbon emissions.

Solving this challenge is ongoing. There are other methods other than Proof of Work that can be used to secure such networks. These methods are Proof of Stake or Proof of Prime. They are less energy-intensive. Proof of Stake has already been used on several NFT platforms. Ethereum itself has for years been promising to shift to Proof of Stake. However, with public networks, it is not that easy to have everyone accept this change. If others refuse, you will have the formation of smaller networks. This, in turn, could have a negative impact on the whole project.

Another alternative is creating a second layer on the network that would be responsible for the NFT transactions and DeFis avoiding the high gas fees. Some projects have begun working on such layer solutions. Mining with clean energy is another possible solution to reduce carbon emissions and footprints. But, it is difficult to get miners to collectively use clean energy. Existing data collected on what volume of the blockchain uses clean energy varies from sources too widely. While we continue to energy the benefits of decentralised finance in the modern age of finance, we must also be cautious about the cost on the planet that we exchange for this benefit.

This article was first published in the May 2021 issue of CIO East Africa magazine.