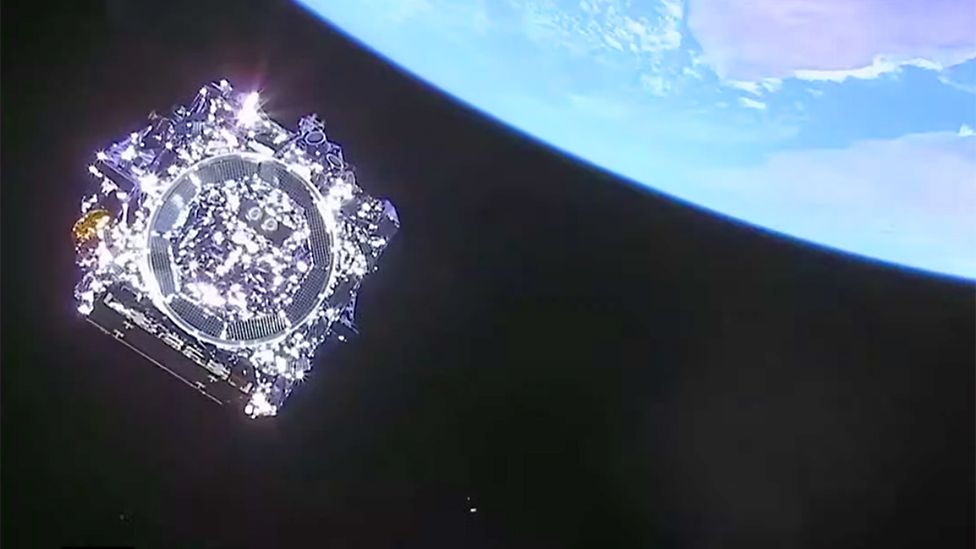 On Christmas, the World witnessed the launch of the James Webb Telescope which has since been termed as an historic mission. The telescope is on a quest to scour the universe for a hint of life.

The telescope’s flight to orbit lasted just under half an hour, with a signal confirming a successful outcome by a ground antenna at Malindi, Kenya. This was Kenya’s role in the historic launch of the James Webb Telescope to space.

The Malindi base station is owned by a non-Kenyan entity, ESA – European space agency in partnership with the Italians. The Luigi Broglio Space Center (BSC) is an Italian-owned spaceport near Malindi, named after its founder and Italian space pioneer Luigi Broglio.

The centre was developed in the 1960s through a partnership between the Sapienza University of Rome’s Aerospace Research Centre and NASA.

In 2020, parliament ratified a new deal on the use of the multi-billion dollar rocket launching facility. This meant that Kenya would pocket Sh25 million annually from Italy for the use of the land.

Kenya had prior to the signing of the deal been negotiating for a new deal since 2012 when the previous pact ended. The Sh25 million will be reviewed every five years, with a $50,000 (Sh5 million) increment.

Kenya had hosted the Italian-run space centre since 1962 without benefiting from it due to a pre-Independence agreement.

The James Webb telescope will answer questions about the solar system, study exoplanets in new ways and take a deeper look into the universe.

Webb’s launch is only the start of what will be a complex series of initial activities over the next six months.

The telescope is being put on a path to an observing station some 1.5 million km beyond the Earth.

In the course of travelling to this location, Webb will have to unpack itself from the folded configuration it adopted at launch – like a butterfly emerging from its chrysalis.