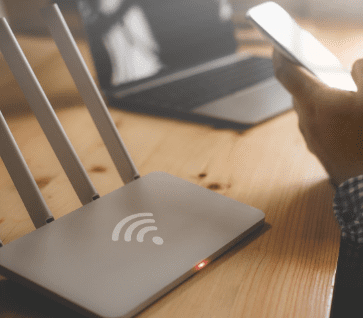 DSA said in a press release the decision will ensure that Kenya remains competitive on the regional stage as next-generation Wi-Fi 6 and 6E technologies, capable of boosting public services, enhancing business operations, and seamlessly connecting citizens, are adopted.

For Kenya to unlock the full potential of Wi-Fi, the DSA has called on policymakers to allocate the entire 6 GHz bandwidth (5925 – 7125 MHz) for Wi-Fi use.

Martha Suarez, President of the Dynamic Spectrum Alliance, which is advocating innovative spectrum sharing solutions for affordable connectivity, said: “Kenyan citizens, enterprises, and the nation’s economy stand to benefit enormously from unlocking the full potential of Wi-Fi. However, this substantial increase in wealth and narrowing of Kenya’s digital divide will only be achieved if policymakers designate the full 6 GHz band for Wi-Fi use,”

Leading economies, including Brazil, Canada, Saudi Arabia, South Korea, and the United States, have already acted to allocate the entire 6 GHz band for Wi-Fi in order to empower the digital transformation of all sectors of the economy and public services by enabling faster internet speeds, lower latency connectivity and reducing the risk of interference.

A 2021 report by the DSA has revealed that if decision-makers designate the entire 6 GHz band for Wi-Fi use, upwards of $20 billion more would be generated for the Kenyan economy by 2030. Additionally, the study projected that a further 1.4 million Kenyan citizens would be able to access the Internet by 2030 because of full 6 GHz Wi-Fi use.