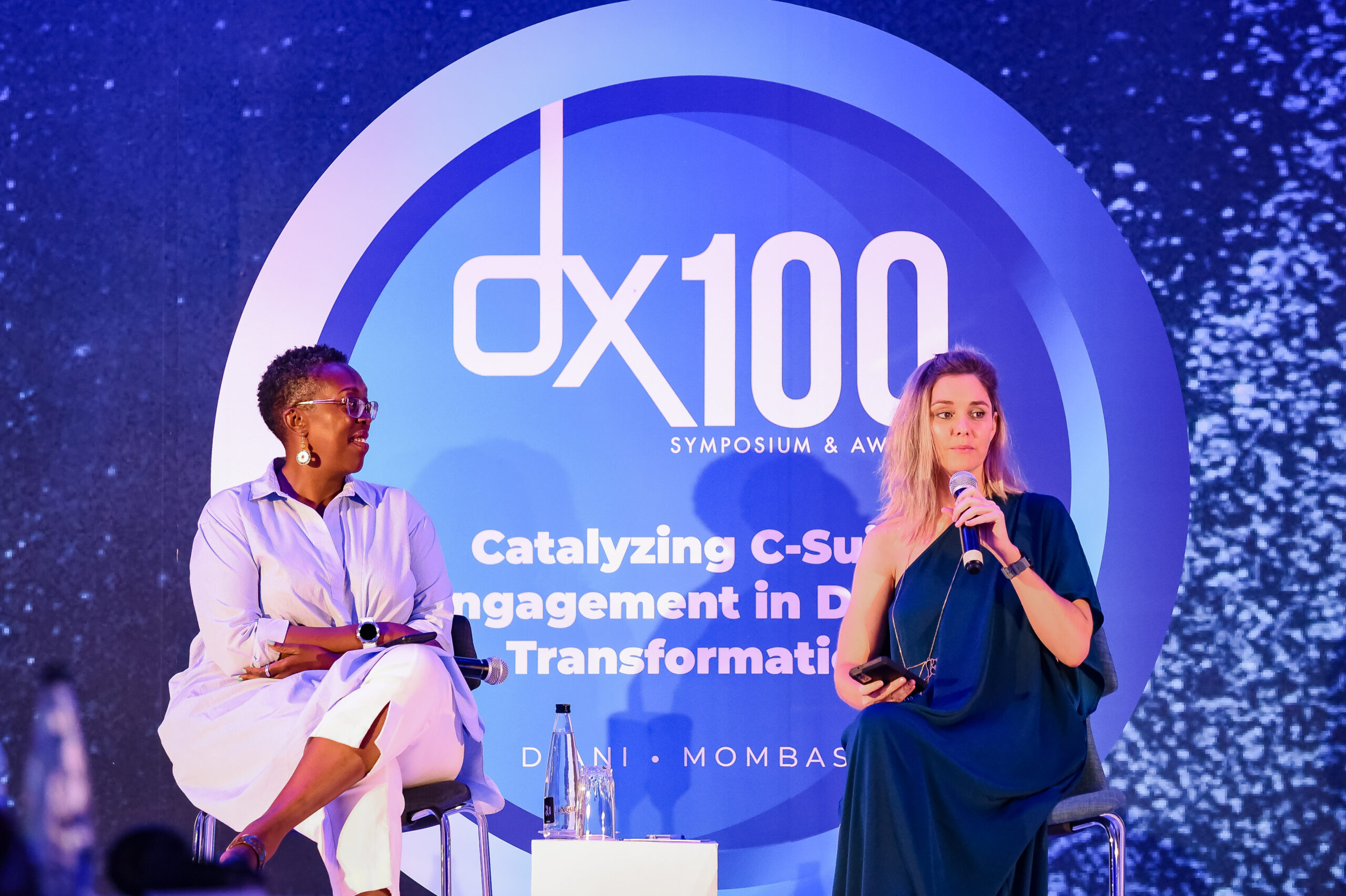 Financial inclusion: you may not know how to describe it, but where it exists, you can feel its impact. It seems to be the thing left up to banks and telcos. Yet anyone and everyone can play a role in financial inclusion. It isn’t just up to the banks and the telcos. This was the conversation in the dxNova Fireside Chaat between Kelly Bentley, Group CEO, dx⁵ and Jaine Mwai, CIO, Standard Chartered.

Inclusion, pointed out Mwai, is a broad term, and being inclusive, means everybody. “Giving space to everyone. Not just looking for people who walk like me look like me talk like me, and give them a chance to be who they are in the space that I am in.”

More often than not, it is presumed inclusion is limited to gender. It is not. Despite the fact that there are only so many women in tech, it also becomes clear there are more spaces where tech can open up.

One of the things having a woman in a position of power such as Mwai can do is influence peers across the board to make them more aware of inclusivity. “I sit on the DE&I board in the group, and there is a lot they are doing. Programmes running across the group such as Women in Cyber and Ascend, a leadership programme for ladies, require extensive lobbying. Part of these initiatives is campaigning for the programmes to get people on them.”

She adds, “We don’t have too many Africans running tech in the group. We need them in positions. The pandemic and its impact led to people working from home. It means people can work remotely without needing visas and work permits. It has meant we can have multi-location jobs co-located beyond Singapore and India.”

For financial inclusion to work, it has “to be deliberate,” says Mwai. It cannot be left up to chance. a strategy needs to be created and a plan implemented. For Standard Chartered Bank, that has meant access on steroids. “M-Pesa pretty much rules Kenya so we work with them.” That has not gotten in the way of the bank’s innovation. Known for having older, wealthier clientele, they are now looking at the future of digital transformation – the youth.

The journey to financial freedom can then begin with the launch of SC Shilingi, a mutual fund encouraging the youth to invest in small amounts. “Everyone thinks you need to have a lot of money to start saving. Shilingi allows you to start within minutes online. We have seen quite a leap. In the past, we had a much older population. Now, because of digital banking, we have a much younger population. We are seeing a lot more money coming in, and a lot more savings and the youth are being introduced into the world of finance. The beauty of this is that it is not just about investing in Kenya, but they can buy a global fund, Again, this will not cost them a lot of money.”

Data is expensive to acquire, acknowledges Mwai, and so they have also had to ask, what can they do for the community? There is a sustainability programme for girls called Goal that has set up a computer lab. But, she reckoned, there is still the challenge of taking it to mobile because most people engage online using their smartphones. They are also looking into adopting assisted technology.

Reiterating that “If you have more people, you have more money,” Mwai makes a solid case for DE&I, and how inclusion specifically has not just an impact on the bank’s bottom line, but it brings aboard more taxpayers, who then contribute to the economy, with the ripple effect being a bump in the GDP. Inclusion clearly has ramifications beyond checking corporate boxes. It bears repeating that when you have diversity in your organisation, you get a bigger client base which leads to more money. It is more about making a business case.