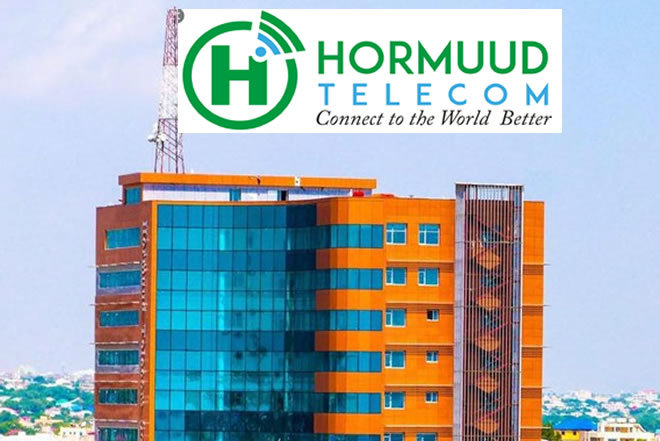 Somalia’s largest telecommunications provider, Hormuud Telecom, has announced the rollout of the country’s first indigenous mobile money application. The fin-tech app, named WAAFI, gives Somalis access to a range of digital services across a singular platform for the first time.

On the WAAFI app, consumers can access bank accounts, perform online transactions, send international remittances and make international/domestic phone calls all from inside the app.

WAAFI provides a fully integrated mobile money experience that upgrades from the existing USSD technology that many Somalis use. Currently, USSD-enabled mobile money technology is widespread in Somalia, with penetration rates as high as 80% in urban areas and 55% in rural areas.

The app launches as Hormuud continues the expansion of its high-speed digital infrastructure across Somalia. Hormuud estimates that around 50% of urban populations in Somalia currently have access to 4G data while slightly over 60% have access to 3G, both of which are considered broadband-level service within frontier economies. In the coming years, it aims to increase access to high-speed internet for Somalis across the country.

In launching WAAFI, Hormuud aims to recreate the success mobile platforms have seen in neighbouring countries. Hormuud also hopes that the app will be an enabler for new value chains and new business models in Somalia by eliminating inefficiencies, such as typing an incorrect number during a USSD transaction.

A first in Somalia, WAAFI also enables people to make in-country bank transfers via their phone. This supports Somalia’s goal to become a truly cashless economy and helps combat fraud – it is currently estimated that over 95% of the Somali shilling in circulation is counterfeit.

Speaking on the announcement, Hormuud CEO and Chairman Ahmed Mohammed Yuusuf said: “Somalia is a unique example of a country where digital adoption is widespread among all age ranges and demographics. We are continuing to see a move towards a position where Somalia can claim to be the world’s first truly cashless economy, and the roll out of WAAFI is an important step on that journey. Providing businesses and customers with more efficient technology is going to be a driving force behind the development of the Somali economy and its integration with the wider international community.”

WAAFI allows users to access their bank account through deposits and withdrawals via their EVC Plus wallet. Through this, businesses can generate ‘QR codes’ that allow customers to directly credit businesses bank accounts.

Speaking on the announcement Abdulaziz Mohamed Nurani, the founder of Tik, a premier men’s fashion retailer, said, “the WAAFI app has transformed how I do business. Having important digital services all housed under one app makes it easier to pay my employees and trace transactions quickly. Even when I’m abroad or cannot be physically present, with this app I can check on my business and address any problems. Operating throughout the pandemic, this app has allowed me to keep my customers and my employees safe. With contactless payments, we can reduce physical contact and the spread of the virus in our communities.”