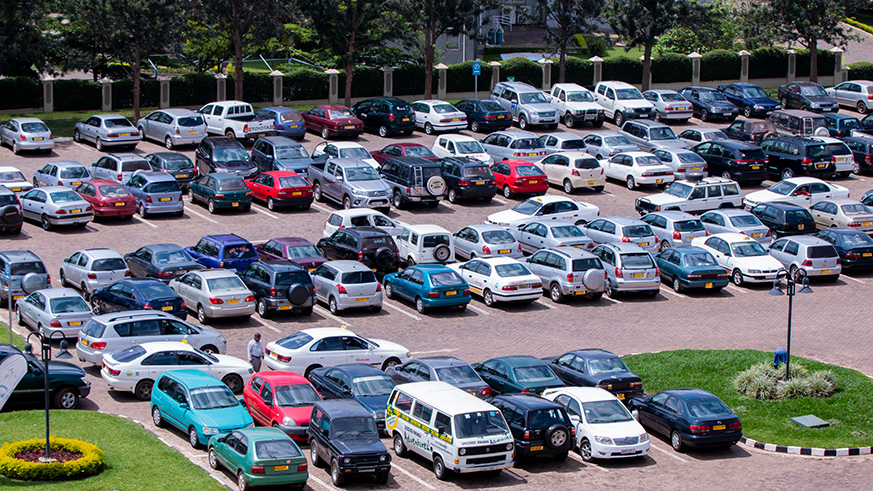 The lobby group had submitted that considering the mandatory nature of motor-vehicle insurance, the planned increase is discriminatory, unjustified and illegal.

The planned increase of motor vehicle insurance premiums by up to 50% has been suspended by the High Court pending the determination of a case filed by a lobby group.

Justice James Makau said in a ruling that the case by Kenya Human Rights Commission has chances of success, owing to the issues raised in the petition.

The judge also issued an order suspending a decision by insurance firms not offering a comprehensive insurance cover for motor vehicles that are older than 12 years or with a value of less than Sh600,000. The case will be mentioned on February 14.

“I have considered the petitioners’ grounds in support of the application and oral submissions by both parties upon careful evaluation of the same, I find that the petitioner has demonstrated a prima facie case with a likelihood of success,” the Judge said.

The Insurance Regulatory Authority (IRA) were on the receiving end of a partition as the lobby group rushed to court accusing IRA of failing to protect the public and policyholders from such an increase.

Lawyer Kelly Malenya for KHRC told the court that a number of insurance companies have announced an increase of up to 50% of premiums for motor-vehicle comprehensive cover from January, a move that is illegal because there was no public participation.

The judge said failing to suspend the planned increase was likely to prejudice the public, whereas the underwriters would not suffer if the order is granted. He also joined the Consumers Federation of Kenya (Cofek) as an interested party in the case.

The lobby group had submitted that considering the mandatory nature of motor-vehicle insurance, the planned increase is discriminatory, unjustified and illegal.

Most of the insurance companies have attributed the increase of premiums to a surge of claims some of which are fraudulent.

But the commission said this is not a reason to increase the premiums considering that the law provides safeguards that allow insurance companies to repudiate claims that are not genuine.