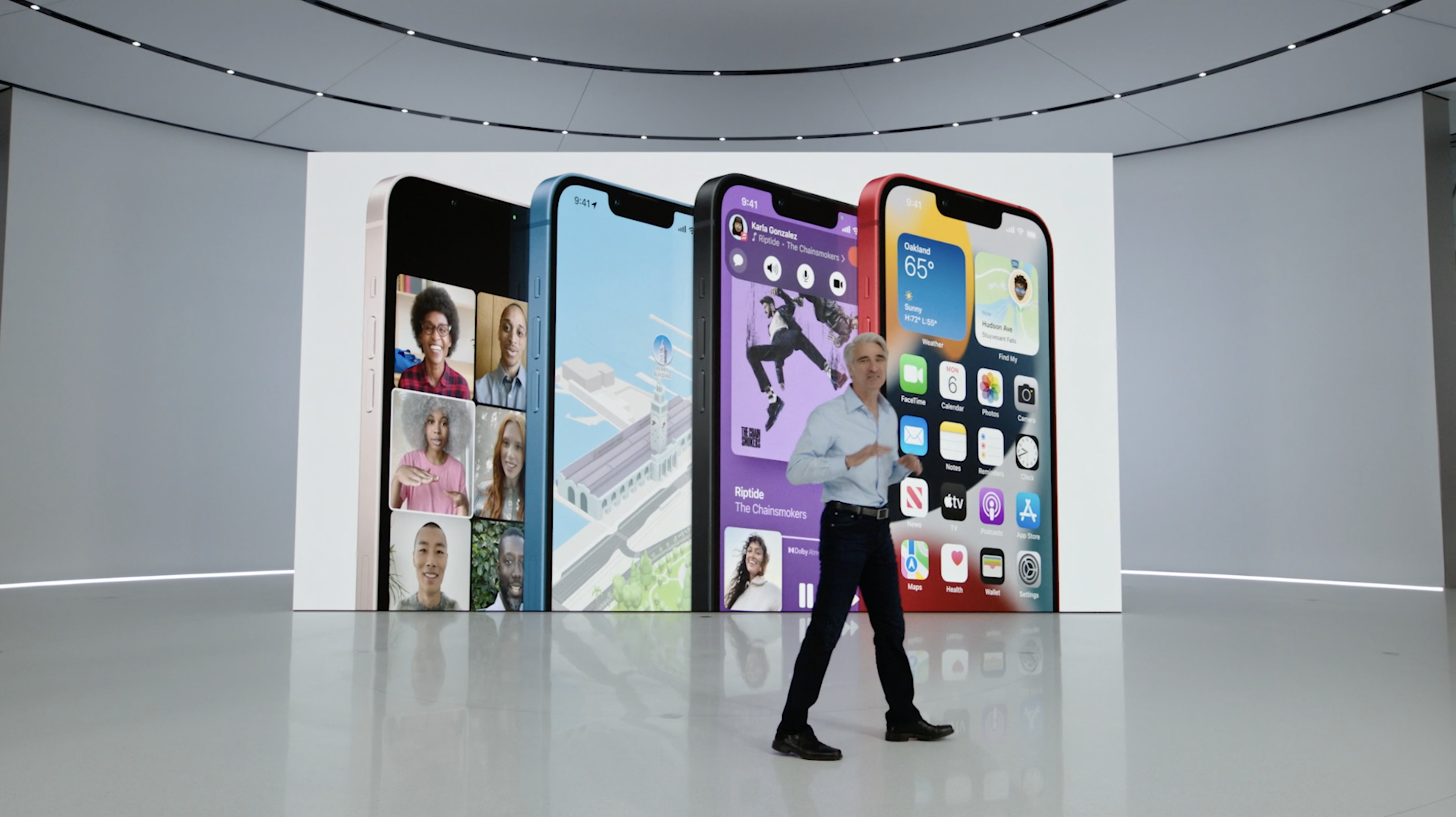 Apple has now released the iOS 16 which introduces a plethora of new features that have excited the market. The company released the new operating system while kicking off its annual developer conference (WWDC), which will run on June 10th.

Let’s have a look at the features that Apple has promised to bring with the new iOS 16, including a complete redesign of the locked screen and improvements to Messages, Photos, and Maps.

One of the most noticeable features from the presentations was the lock screen which is eventually getting a makeover. The new interface will allow Apple users to completely customize their screens in a way that is evocative of Apple Watch faces. This is also similar to Material You, the new design guidelines announced with Android 12 in 2021.

With the new operating system, it will be possible to customize both the font and the color of the time display. A little effect that inserts the time behind the subject immortalized in your photograph might help photos in portrait mode. It’s also possible to set the wallpaper to change automatically numerous times a day.

Apple will include a collection of locked screens in iOS 16 based on your photo library, and you’ll be able to create multiple screens to choose from depending on your mood.

The look of widgets allows for far more customization of the interface. Among the different widgets available, you can add the weather of the day, your activity rings, or the remaining battery level, just like the intricacies of the connected watch. Apple has also created an interactive widget that allows users to manage their music and adapt to the cover displayed on the screen.

The screen can also show the time in your current city or a panorama of the planet Earth in full-screen mode. Developers will have access to a dedicated API that will allow them to design their lock screen-compatible widgets.

Notifications will now appear at the bottom of the screen and can be hidden with a swipe down, rather than being lost permanently as they are currently.

iOS 16 promises to take things a step further by including filters for each setting. You can see only messages from authorized contacts in Messages or particular tabs by switching to a mode. To quickly switch between modes, you can designate a Concentration mode for each locked screen.

Even though iMessage is one of the most popular messaging apps on the market, it lacks some capabilities compared to its competitors. Apple addresses some of these flaws by allowing users to modify and delete delivered messages.

Apple has upgraded voice dictation, which now includes automatic punctuation during speech recognition. By selecting a block of text, you’ll be able to transition from typing to dictation automatically. The keyboard will always be visible on the screen for greater versatility when dictating.

Developers can now add the contents of their product to Shared with You, allowing for simple sharing with your peers. SharePlay and Messages work together to let you share your thoughts on a movie or video with your peers.