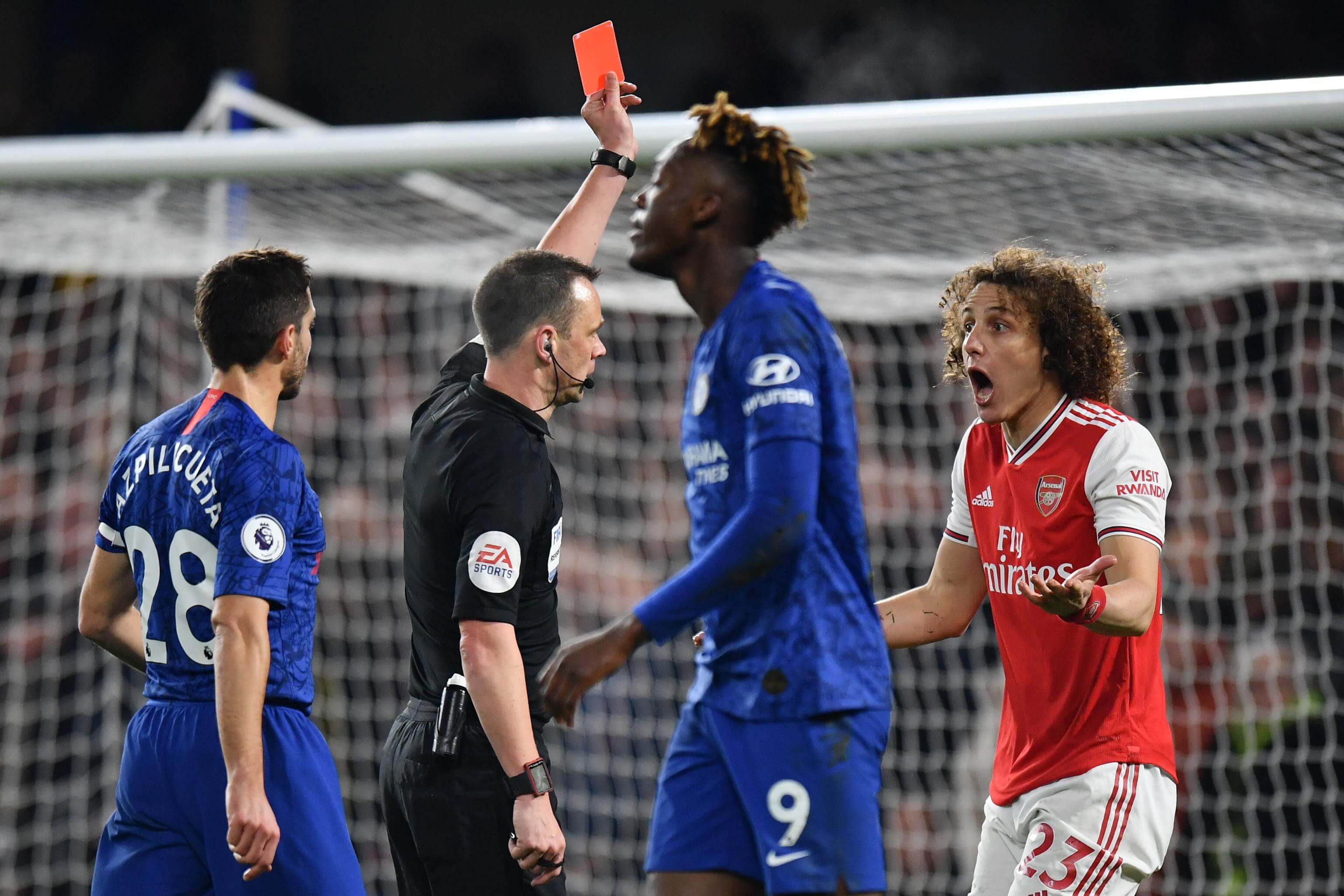 The Premier League, the world’s most-watched football league, has chosen Oracle as its official cloud provider. In teaming with Oracle, the Premier League will increase the excitement surrounding every game through new in-match statistics that provide a deeper understanding of the live-action on the pitch. Oracle’s data and analytics and machine learning technologies will deliver these groundbreaking statistics in real-time to a global audience of billions each season.

“Match Insights – Powered by Oracle Cloud” will present advanced player performance data and statistics during global broadcast coverage, and across the Premier League’s social channels, starting with the 2021/22 season. Machine learning models will be developed to generate immediate results based on live data streams, real-time tracking data, and facts collected on each of the League’s players and from thousands of previous matches.

Research shows that fans are interested in the integration of match data and analysis, and these insights will help tell more stories about Premier League matches, providing fans a data-rich experience. Fans will be able to access a range of match information instantly, whether they are watching from home or checking scores on their mobile devices.

Premier League Chief Executive, Richard Masters, said: “We are always looking at new ways to bring the Premier League to life and enhance the analysis of the competition. Oracle is a global brand with a great track record of driving innovation, and we look forward to working together to bring new levels of engagement to fans around the world.”

“Match Insights – Powered by Oracle Cloud” will include:

Average Formation – This tracks the positions of all players when their team is in and out of possession.  The model highlights differences in how teams organize themselves when attacking and defending. During the match, fans will see how teams react to their opposition’s tactics, helping viewers to understand the strategies behind different styles of play.

Live Win Probability – This statistic further tells the story of a team’s performance by calculating the chance of a team securing a win or draw by simulating the remainder of the match 100,000 times. The model is based on four years of match data and takes into account if a team is home or away, the current score, penalties awarded, players on the pitch, red cards, and time left in the match.

Momentum Tracker – This measures the likelihood of the team in possession scoring a goal in the next 10 seconds. The results are based on data from thousands of historical games and the last five events in the current possession. The model incorporates the outcomes of passes, dribbles in possession, tackles, and the locations on the pitch where they take place.

“Combining Oracle’s machine learning expertise with the Premier League’s wealth of football data is a significant merger of technology and sport,” said Ariel Kelman, Oracle executive vice president, and chief marketing officer. “The margins for error in the Premier League are very small, so the data is crucial to discovering the meaningful moments and stories of each match. It’s those stories that unite fans and ignite their passions for the game.”

Additional Match Insights will be introduced throughout the 2021/22 Premier League season which is scheduled to start on August 14.