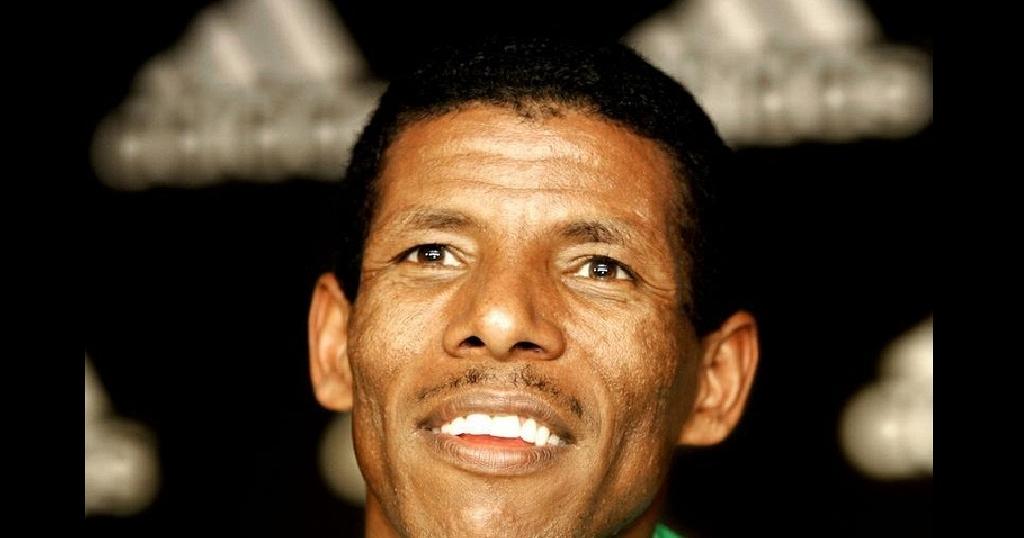 What, pray tell, is an Olympian going to teach you about running a business? At the Dell Technologies Forum. Where he is the Exclusive Guest Speaker. And you’re no athlete?

This is a man who has known adversity. By his own admission, Ethiopia is relentlessly gruelling for entreprenuers. Yet he is one, and a successful one.

Haile Gebrselassie is a legend in many ways.

He famously said “My father thought sport was something fun – he didn’t know it was a way to make money. Then I won a Mercedes at the world championships and I gave it to him. From the moment it arrived my father said ‘Good, you can support not just yourself but me too.”

To say this man is a visionary is like saying the sky is blue.

Or, as the man himself would say, “It is not my duty to spend my money in my country, but it is what I want to do. There is nowhere else I would like to invest.”

Join us to hear from Ethiopia’s double Olympic gold medallist and five-time world champion over 10,000m. Haile will talk about what it takes to balance performance, goals and also give back to the community at the Emerging Africa Forum.

You don’t want to miss this. It’s happening today at 12 noon.