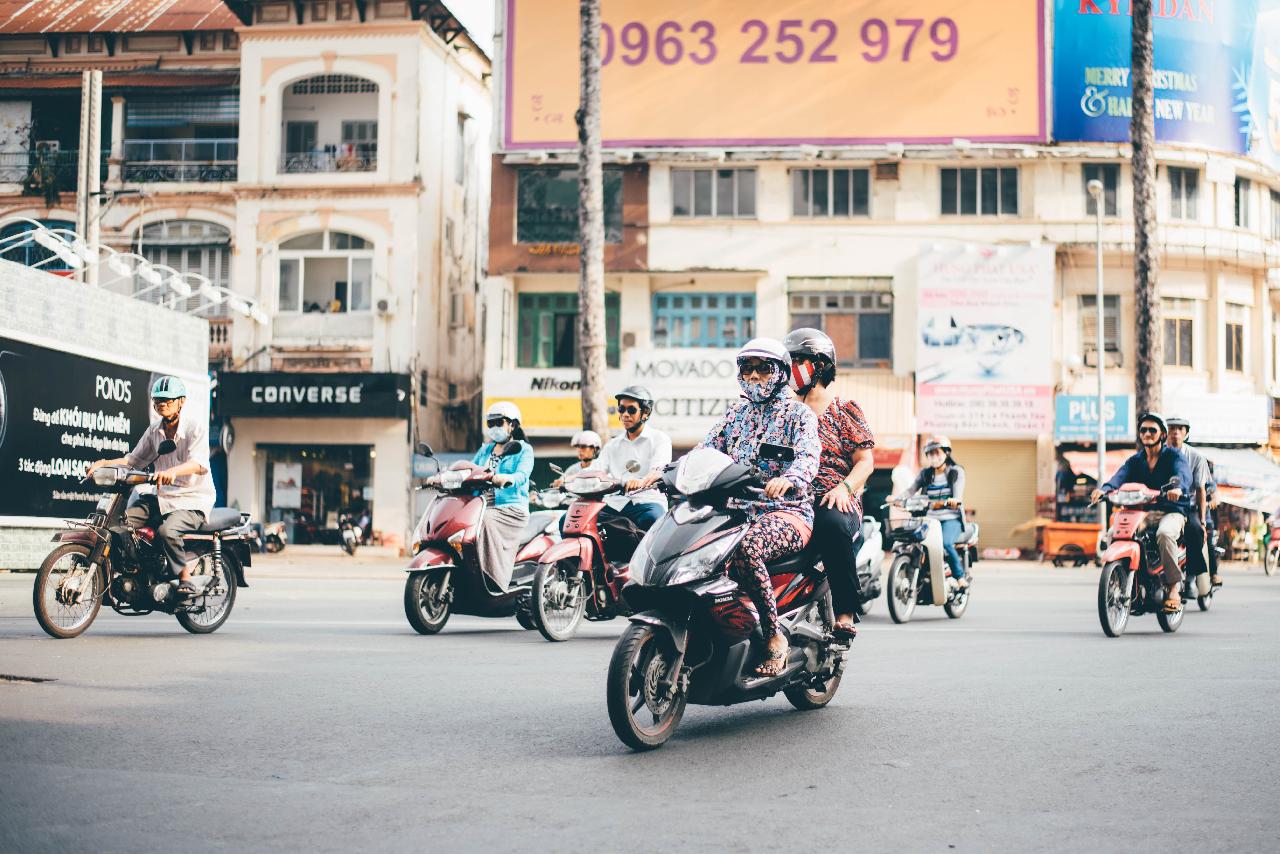 Google has made its first investment move from its Africa Investment Fund by circling Uganda’s SafeBoda. This comes almost three months after the tech giant announced plans to invest over $1 billion over a period of five years in Africa.

Investing in this app is a curious move though Google did say they would be targeting early and growth stage start-ups. It would be worth watching this space to see what comes next.

Founded in 2017, SafeBoda has had several funding rounds. It is believed the taciturn founders may have raised well over $20 million. Some of SafeBoda investors, TechCrunch mentions, are said to include GoVentures of Gojek, Allianz X, Transsion Holdings, Beenext, Unbound and Justin Kan.

In a statement, SafeBoda said the investment from Google’s Africa Investment Fund will be used to help “drive its growth in Uganda and Nigeria, scaling its transportation-led app to offer new payment and financial services solutions for its expanding set of customers: passengers, drivers, and merchants.”

Co-Founder Ricky Rapa stated that “SafeBoda welcomes Google to their community and are excited to continue to drive innovation in informal transportation and payments in the boda boda (East Africa) or okada (West Africa) industry. As a former Boda driver in Kampala, I know that we are the lifeblood of Africa’s cities and we power economic development. SafeBoda is thrilled that leading global companies such as Google see the importance of backing start-ups working towards these goals.”

This investment is set to solidify an existing relationship with an unnamed “potential future partner” who is said to have strategically aligned their “vision of better logistics and transportation.” There is no word on the nature, number, or possibility of any other investments in the coming year.

Nitin Gajria, Managing Director for Google in Africa added, “I am thrilled about our first investment from the $50 million Africa Investment Fund that we announced two months ago. This is part of our ongoing commitment to tech start-ups in Africa. I am of the firm belief that no one is better placed to solve Africa’s biggest problems than Africa’s young developers and entrepreneurs. We look forward to announcing subsequent investments in other start-ups.”

Meanwhile, Google opened applications for African start-ups for its 7th edition Google for Startups Accelerator Africa. Tech start-ups in Africa should expect the three-month virtual programme running from March through to May 2022 to up their chances of investment and or growth. The deadline for these applications is 14 January 2022. Aside from the Accelerator, Google also supports African start-ups through the Black Founders Fund where it committed $50 million having selected 50 start-ups to receive up to $100,000 in equity-free capital, access to its platforms, and programmes including Google Cloud and Google ads grants.

SafeBoda offers rides, parcel delivery, food and shop, payments, savings and other financial services to over 1 million customers in Uganda and its second market, Nigeria. The company counts more than 25,000 drivers who have completed over 40 million orders in both markets.