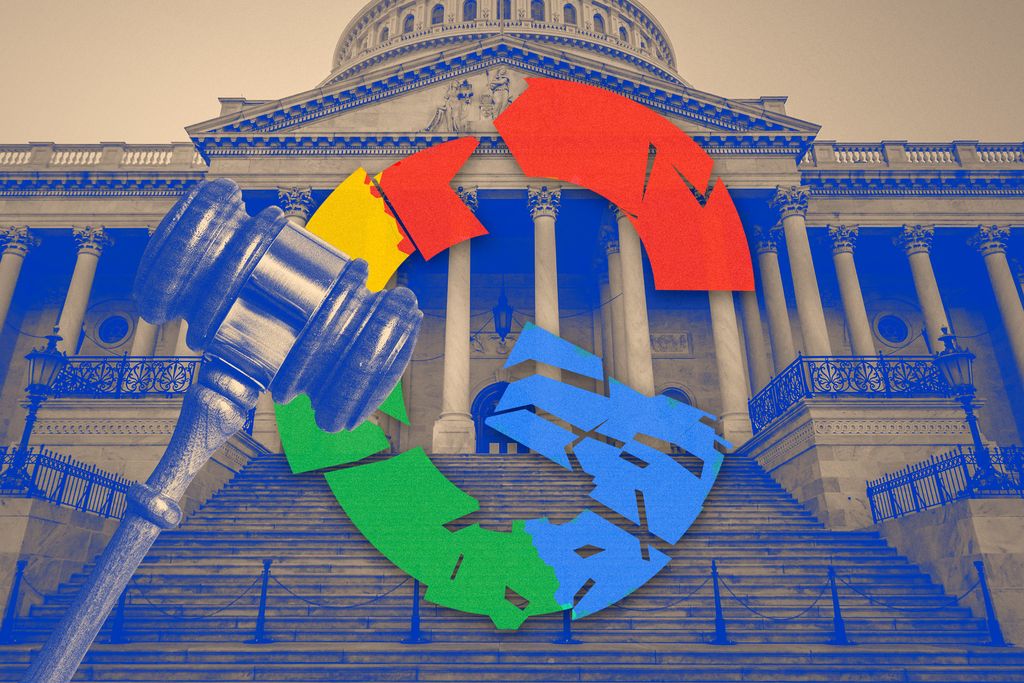 Google has been on the receiving end of data wars for over 6 months now. This time, they failed to win dismissal of a lawsuit alleging that the tech giant collects users’ data on internet activity even when they browse in a browser’s private incognito mode. The lawsuit, filed in June, alleges Google violates wiretapping and privacy laws by continuing to “intercept, track, and collect communications” even when people use Chrome’s incognito mode and other private web browser modes.

“The court concludes that Google did not notify users that Google engages in the alleged data collection while the user is in private browsing mode,” US District Judge Lucy Koh in San Jose, California, wrote in her ruling.

The ruling comes amid continuing scrutiny of tech giants such as Google and Facebook how much data companies have gathered from consumers. Google said last year it would phase out third-party cookies that track a person’s individual browsing across websites and target ads to them based on their activity.

The lawsuit, which seeks at least $5 billion from Google and its parent company, Alphabet, alleges the company, unbeknownst to its users, collects data through Google Analytics, Google Ad Manager, website plug-ins and other applications, including mobile apps.