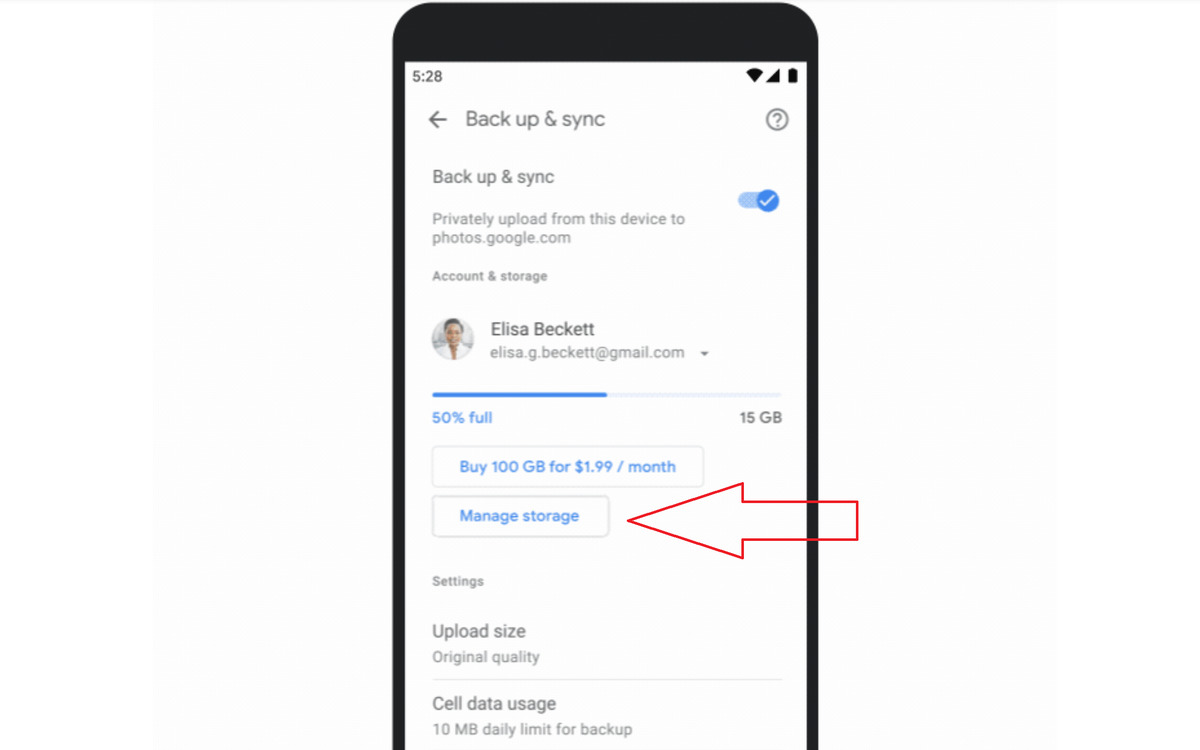 By now, you’re probably aware of a major change coming to Google Photos storage on June 1: New photos will count against your Google-imposed data cap. To its credit, Google said Monday that it’s adding a new tool to weed out poor-quality photos and large videos that you might not want to keep anyway.

We’ve already listed five things to do before Google’s data cap lands on June 1. But today we can add a sixth: Use Google’s new “manage storage” tool in Photos to eliminate photos that you might not want to keep.

Just to recap: Google’s data limit applies to the aggregate amount of files stored in Google Drive, Gmail, stored Photos, and more. Within Photos, files stored in the original resolution always counted against your data cap. Files stored at the slightly lossy “High” quality settings never did—until June 1, when they will. That means that every photo that your phone backs up into the Google cloud will slowly count against that cap. There’s another change, too: Google has renamed the High setting as its new “storage saver” setting—a slight misnomer, since the files may be smaller but they’re still counting against your data cap.

In any event, Photos contains a “back up and sync” option, which you can access by tapping your account icon in the upper right-hand corner of your phone’s screen. From there, go to Photos settings, then back up and sync. Currently, you’ll see a small reminder button on that screen to buy Google paid storage. Soon, you’ll see a second button, allowing you to “manage storage,” too.

That button will tap Google’s AI to assemble blurry photos and videos, screenshots, and large videos and ask whether you want to delete them. Note that Google will collect the images on a single screen, allowing you to review them and then de-select any photos that were originally marked for deletion, preserving them. It will then move whatever files you’ve left on the chopping block for the trash.

Interestingly, Google doesn’t highlight the storage savings in terms of space; it notes the savings in terms of time, such as saving “6 months of storage.” The implication is, somewhat insidiously, that you’ll eventually pay Google to store your photos on the cloud. You’re just buying yourself some time.