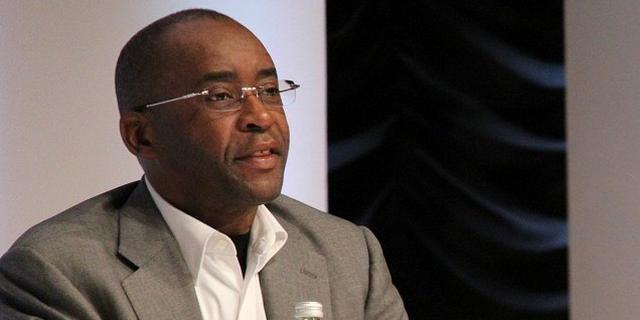 The Bill & Melinda Gates Foundation has appointed London-based Zimbabwean billionaire businessman and philanthropist, Strive Masiyiwa, to its new board of directors.

The governance change, which was announced by the Foundation, comes after the death in late 2020 of Bill Gates Sr., Bill Gates’ father, an honorary co-chair, and a long-time guiding voice at the foundation, as well as the decision by Warren Buffett last year to step down as a trustee after nearly 15 years.

“We are honoured that these three deeply knowledgeable and respected individuals have agreed to join the foundation board. Between them, they bring an incredible track record of impact across the global business, philanthropy, and development, and we couldn’t be more excited to work with them,” the Foundation’s CEO Mark Suzman said.

Strive Masiyiwa, chairman and founder of Econet Group, said: “Over the last 20 years I have worked with the Gates Foundation, beginning with efforts to improve agricultural production for more than 400 million smallholder farmers in Africa, to improving livelihoods for the poorest people across Africa and the world. We have worked together to address global health crises like the Ebola and COVID-19 pandemics. I am honored to join the co-chairs and the incredible team at the foundation in fighting disease and poverty throughout the world.”

Baroness Shafik, director of the London School of Economics and Political Science, said: “I am honored and delighted to be joining the board of the Bill & Melinda Gates Foundation and I look forward to working with my fellow board members to support its mission of advancing human flourishing,”

Tom Tierney, co-chair and co-founder of the Bridgespan Group, said: “The Gates Foundation is an extraordinary organization with over two decades of persistent, pragmatic, and disciplined experience fighting poverty, disease, and inequity around the world.  The opportunity—and the imperative—to accelerate the foundation’s impact has never been greater. My aspiration as a new board member is to do my share in helping the co-chairs and the leadership team capture this potential, in service of society.”

Since its establishment 21 years ago, the foundation has provided more than $60 billion in grants, with the annual payout regularly increasing year over year.