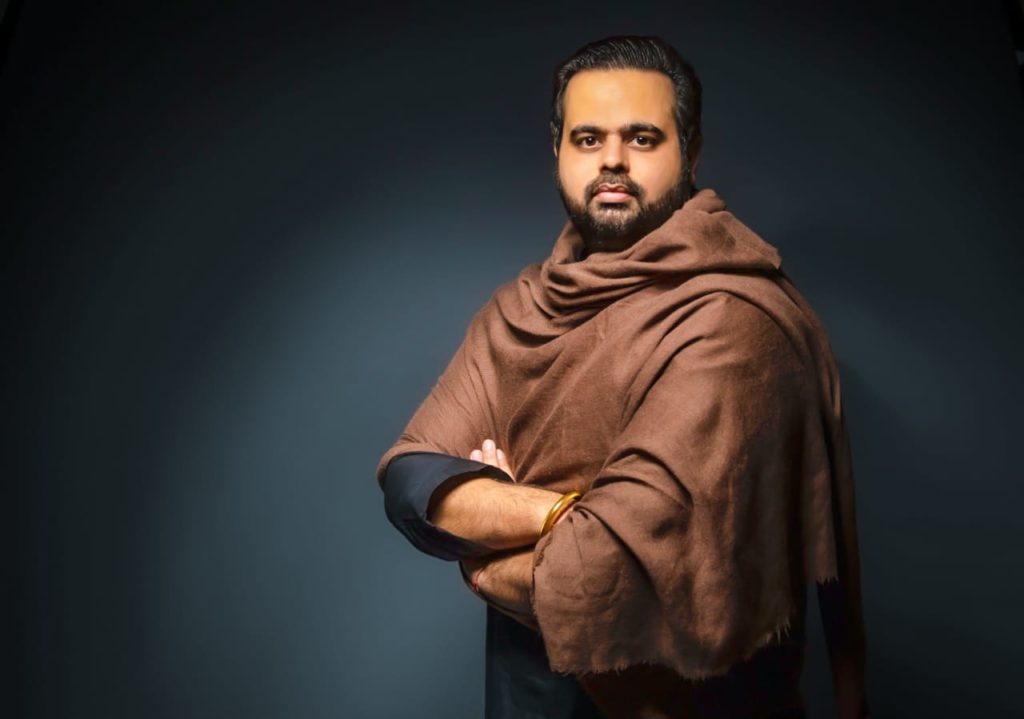 A planet divided along the economic lines is what is killing the dreams of millions of families in the developing world, but the creation of trade policies towards inclusion in both the public and private sectors could be just what is needed to keep all people at par.

Dubai, popularly known as the City of Merchants due to the voluminous business transactions done every second by investors from every corner of the globe, is doing just that – reducing the economic divide between developed economies and Africa.

Africa, which remains the battlefield for millions of brands in the Fourth Industrial Revolution, has in the past had deep connections with the United Arab Emirates, benefiting from affordable goods and employment in the process.

The continent has for long suffered under the lack of information to help in informed decisions, but with mobile internet becoming affordable each year across the continent, the adoption of smart devices has seen a steady rise.

From Tanzania to Senegal, South Africa to Eritrea, Somalia to Nigeria, Angola to Egypt, Morocco to Madagascar, a wave of transformation is being felt, thanks to friendly Dubai business connections that are supporting millions of livelihoods through affordable goods.

One company that is making the bond between Africa and Dubai is Maser, a smart TV manufacturer based in the Jebel Ali Free Zone (Jafza), where it ships hundreds of thousands of modern television sets to the continent.

“Every human deserves the right to information, the freedom to know what is happening around the world so they can make the right decisions in life. People want to be entertained but to include everyone in this joy, we need to keep the price of the devices low for populations in low-income zones,” Prateek Suri, chief executive of Maser notes.

In his stores in Dubai, the price of all smart TVs shipped to Africa is half that of regular brands, keeping close to the heart the initiative to contribute to Africa’s efforts to command a say in the global economy, while keeping families happy.

With reduced prices for modern TVs, families in Kenya, Tanzania, Malawi and Gambia have now been enjoying news and entertainment at a pocket-friendly amount, putting them at level with humans of developed countries.

“What I see is potential in Africa because it is a 1.2 billion market where 66 percent of it are the youth. They are tech-savvy and love to enjoy products on the go. We are tailoring our products to meet the preferences of these consumers and achieve inclusion,” adds Suri.

Trade between Africa and Dubai has been registering a steady growth in the last few years as more and more African countries adopt free trade policies and realise the importance of Dubai as an international trading hub.

“When you look at the trade with the world, maybe in the past five years, it has been either flat or negative with many parts. But with Africa, it’s continually growing, almost doubled,” observes Hamad Buamim, President and CEO of Dubai Chamber of Commerce and Industry.

Buamim, who sits in the Global Business Forum on Africa, explains how Dubai is looking at different ways of working with businesses on the continent.

“What we’ve been doing more in Dubai is really to partner with a company like Carrefour and establish ourselves in big markets like Nairobi or even Tanzania. They’re taking us to Ethiopia, a 100 million population, ten times what we have here in UAE. This is something we want to do more with.”

Distributing goods from Dubai into Africa is the most cost-effective way to get them to the market faster due to faster clearances and lower taxation compared to other countries.

“When I realized that Dubai is showing a lot of love to Africa, I began thinking about selling to the African market. But again I reworked my products to achieve a competitive edge and attract buyers in the region,” Suri says.

On January 1, the African Union’s policy of free trade took effect, allowing African countries to open borders to each other, boosting the dream of a single market of 1.2 billion that can compete with mature markets like China, Europe, the United States, and India.

Companies that already have a presence in the continent are set to benefit first, as the new market keeps attracting investors from around the world.

“We want to make the African customer happy. We want to do better than existing brands in terms of quality and price. We are investing USD 300 million to supply smart Tvs, air conditioners, washing machines in Africa over the next 3 years,” he added in conclusion.