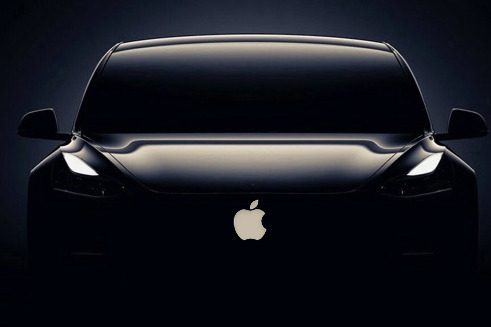 This case is one of many setbacks in Apple’s quest to launch a self-driving car since 2014, and it has predicted that the launch won’t happen until at least 2025

Apple has been reportedly working to develop an electric vehicle under the guise of ‘Project Titan’. In as much as the company has been extremely secretive about this project, there’s a former employee who has pleaded to stealing secret information about the project.

In a federal court in San Jose, Xiaolang Zhang, who had been accused of stealing computer files containing trade secrets about Apple’s secretive car division, pleaded guilty. He faces up to ten years in prison and a $250,000 fine after pleading guilty.

Zhang accepted a deal with the US court and changed his plea to guilty of the felony charge of trade secret theft. The sentencing is set for November.

The former Apple employee was apprehended by federal agents at the San Jose airport in July 2018, where he was scheduled to fly to China. He was accused of downloading a 25-page document containing engineering schematics for an autonomous vehicle’s circuit board. He was also accused of stealing reference manuals and PDFs describing Apple prototypes.

After leaving Apple, Xiaolang Zhang was working at Xpeng Motors, a new Chinese electric vehicle company. The automaker issued a statement denying any involvement in the matter and distancing itself from his actions.

According to the carmaker’s statement, once the investigation began in 2018, Xpeng cooperated and sealed his desk and office to comply with US Authorities. So far, there is no record of Zhang leaking Apple secrets to Xpeng.

In the weeks leading up to his arrest, an investigation into Zhang’s activity by Apple security found that he had transferred 24GB of ‘highly problematic’ data to his wife’s laptop, including the 25-page document.

This case is one of many setbacks in Apple’s quest to launch a self-driving car since 2014, and it has predicted that the launch won’t happen until at least 2025.

The setbacks also include a second employee charged with the alleged theft of trade secrets in 2019. The former employee Jizhong Chen is represented by the same lawyer as Zhang, but no trial date is yet set.