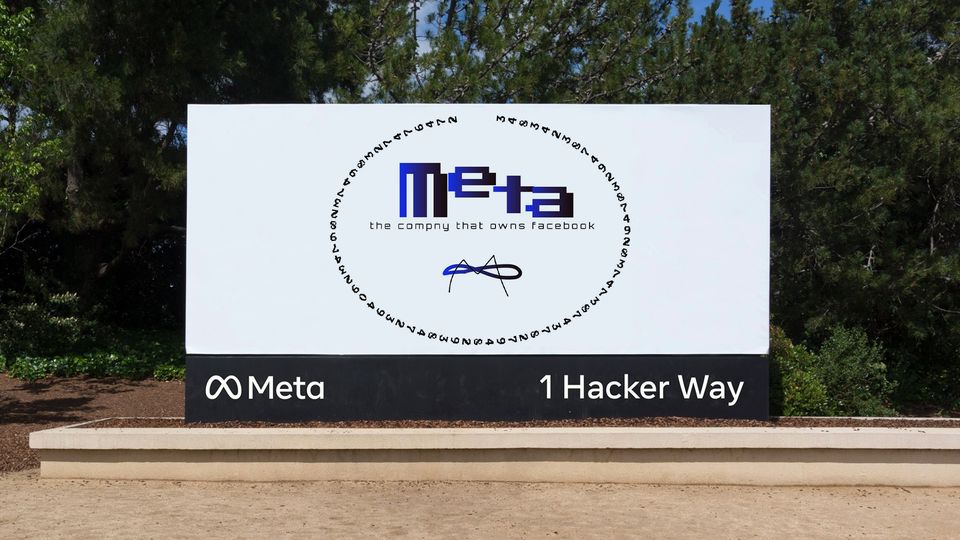 Social media company Facebook has changed the name of its holding company to Meta.

Facebook CEO Mark Zuckerberg announced the changes on Thursday during the company’s virtual and augmented reality conference. “To reflect who we are and what we hope to build, I am proud to announce that starting today our Company is now Meta,” Zuckerberg said.

Zuckerberg stated that the new name reflected the company’s work investing in the metaverse. The names of the apps that the company has created – Facebook, Instagram, Messenger, and WhatsApp will remain the same.

What is the Metaverse?

Zuckerberg explained where else if not Meta, that the metaverse will be an immersive internet that will allow users to be active participants. “The next platform will be even more immersive. An embodied internet where you’re in the experience, not just looking at it. We call this the metaverse, and it will touch every product we build” he said.

He added, “The defining quality of the metaverse will be a feeling of presence — like you are right there with another person or in another place. Feeling truly present with another person is the ultimate dream of social technology. That is why we are focused on building this”.

Zuckerberg disclosed that the Meta will not own the metaverse.

“Metaverse will not be created by one company. It will be built by creators and developers making new experiences and digital items that are interoperable and unlock a massively larger creative economy than the one constrained by today’s platforms and their policies.”

The rebranding effort is attributed to a series of reputation crises such as privacy and safety concerns that have rocked Facebook recently and in the past.

Zuckerberg did say that these will be considered in the metaverse.

“Privacy and safety need to be built into the metaverse from day one. So do open standards and build ecosystems so that more people have a stake in the future and can benefit not just as consumers but as creators. interoperability. This will require not just novel technical work — like supporting crypto and NFT projects in the community — but also new forms of governance. Most of all, we need to help” he said.

The term metaverse originated from Neal Stephenson’s 1992 novel Snow Crash. In the novel, the Metaverse is a shared virtual space that connects all virtual worlds using the internet and augmented reality.