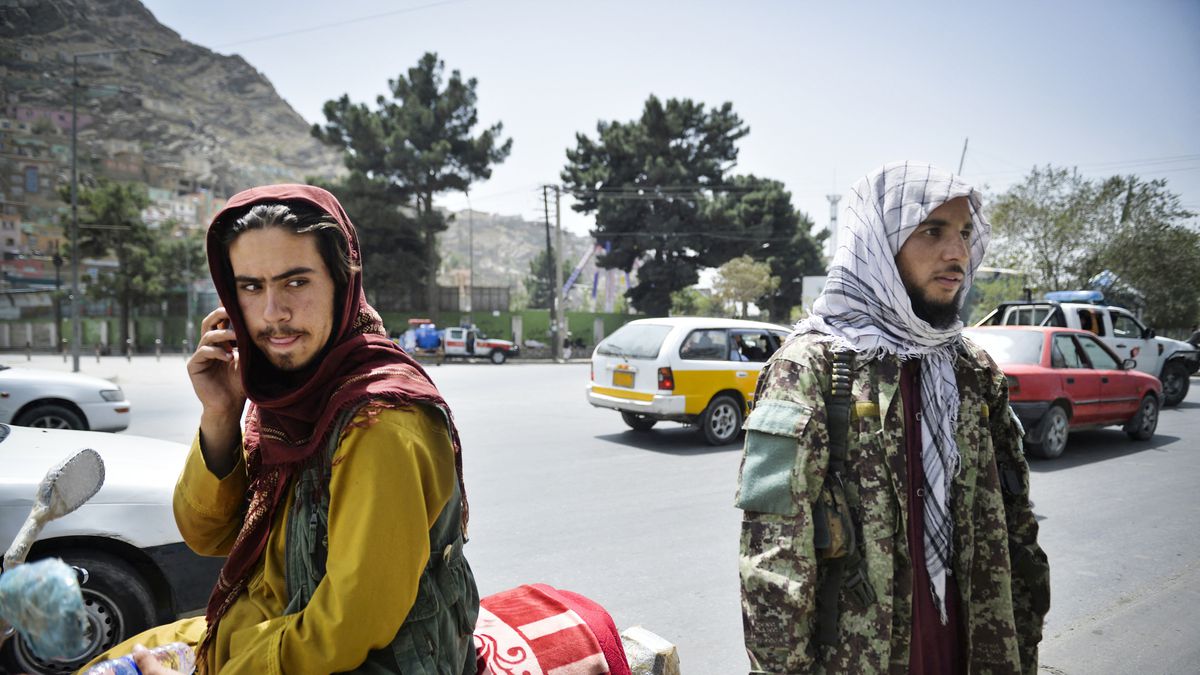 Facebook is pulling the strings to ensure that Afghani based Facebook accounts have enough security measures in place. Facebook’s head of security policy said the company is putting into place security measures for users within the country, including hiding “friends” lists and adding a tool to quickly lock down accounts. The decision to do so, apart from the Taliban invasion of the country, was based off of feedback from activists, journalists and civil society groups.

The Taliban have recaptured control of the country over the past week, the group has found ways to push its messages on social media, despite being banned across all major platforms.

It was also reported that social media users in Afghanistan were fearful of the Taliban finding out any possible connections to western countries or people, thereby risking their lives. Hence the reason why Facebook has created a feature to not only close off who sees friend lists, but to lock down the account entirely.

People in Afghanistan will now have access to a one-click tool to lock down their Facebook accounts. “When their profile is locked, people who aren’t their friends can’t download or share their profile photo or see posts on their timeline,” Nathaniel Gleicher explained in a twitter thread. It has also removed the ability for users to view and search “Friends” lists for Facebook accounts in Afghanistan, to protect people from being targeted, he concluded.