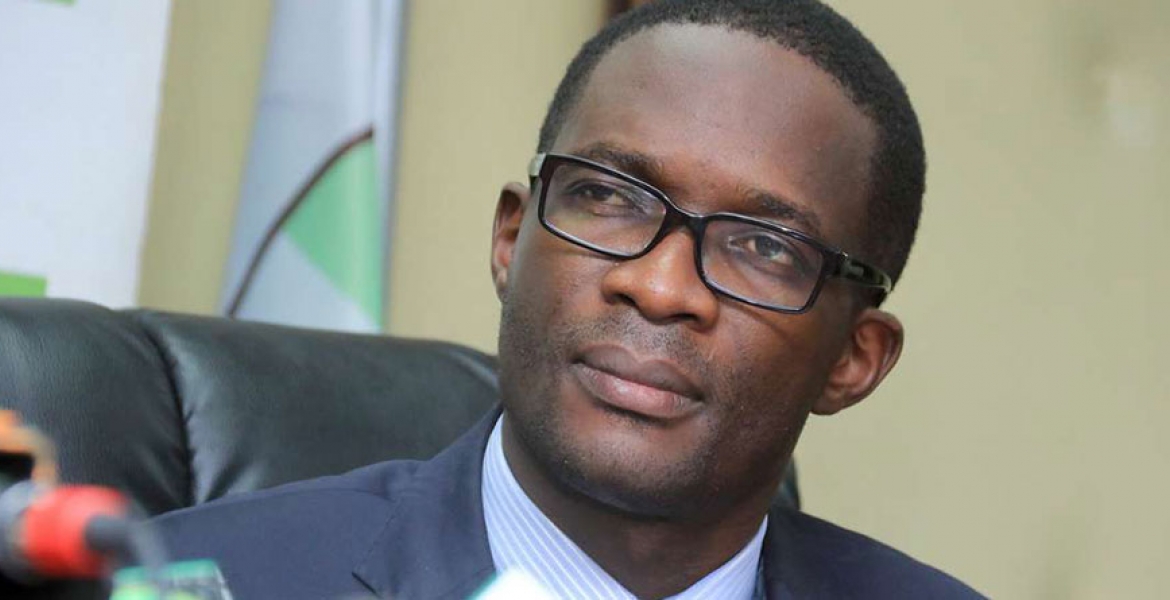 Ezra Chiloba, the former IEBC Chief Executive, will now be at the helm of Communications Authority, after being appointed as the new Director General.

Chiloba is a policy consultant and Principle Partner with Chil and Kemp consultancy and an Advocate of the High Court of Kenya. He is the immediate former Chief Executive Officer of the Independent Electoral and Boundaries Commission.

A postgraduate diploma in law holder from the Kenya School of Law, Chiloba also holds a certificate in Blockchain strategy program from Said Business School at the University of Oxford.

He holds further training in Corporate Governance, Projects Management, Collaborative Leadership and in Monitoring and Evaluation.

Previously, Chiloba worked as a Team Leader and Deputy Chief of Party with Development Alternative Inc. He was previously a Projects Analyst in charge of governance, electoral systems and processes with the United Nations Development Program in Nairobi.

The CA Board further thanked Mrs Mercy Wanjau, MBS who had been in acting in the position of Director-General of the Authority.