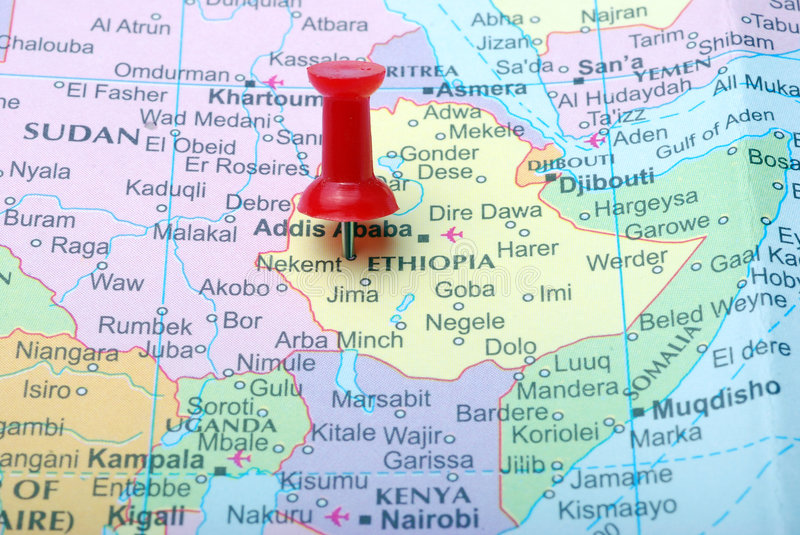 The European Commission (EC) has cleared a joint venture between Safaricom and its parent firm Vodafone for Ethiopia entry after initially announcing plans to scrutinise it over competition concerns.

In a letter seen by the Business Daily, the commission said the consortium did not pose any threat to fair competition.

The clearance now paves the way for Vodafone to join it’s partners for the Ethiopia entry.

The Safaricom-led consortium, which also includes British development finance agency CDC Group and Japan’s Sumitomo Corporation received a telecommunication operator licence in Ethiopia in July this year after incorporating a local company, setting the stage for Kenya’s largest telco to start operations in the market of over 100 million people.

The EU competition watchdog had earlier noted that on preliminary examination, it found that the Ethiopia entry JV transaction could fall within the scope of its merger regulation meaning it needed its scrutiny.

“The Commission invites interested third parties to submit their possible observations on the proposed operation to the Commission,” it had said.

Firms operating within the EU require mandatory clearance from the bloc’s watchdog for a range of activities, including acquiring other businesses and setting joint ventures in other markets they operate in.

Safaricom which owns a majority stake in the consortium said last week it is gearing up for Ethiopia commercial launch and announced a countrywide staff recruitment drive.

By June next year, the company aims to build a team of 1,000 employees, Anwar Soussa, managing director of Safaricom Ethiopia was quoted saying after a press briefing with journalists in Addis Ababa.

Safaricom’s plans to expand to Ethiopia have however been complicated by a US State financier threatening to recall its loans following escalation of armed conflict in the Horn of Africa nation.

The US International Development Finance Corporation (DFC) says that the acts of violence against civilians in Ethiopia’s Tigray region could affect the release of $500 million loan to the consortium led by Safaricom.

The Safaricom consortium had agreed to take the $500 million from DFC to help with acquisition and development costs.

“The board approval signified initial DFC willingness to consider a loan to the consortium in the event it wins a licence but does not obligate DFC to move forward with the transaction,” the US State development agency told the Business Daily in an e-mail response earlier.

The financing had earlier been thrown into doubt over US economic sanctions against Ethiopia related to the conflict in the northern Tigray region, which has killed thousands of people and displaced many more.