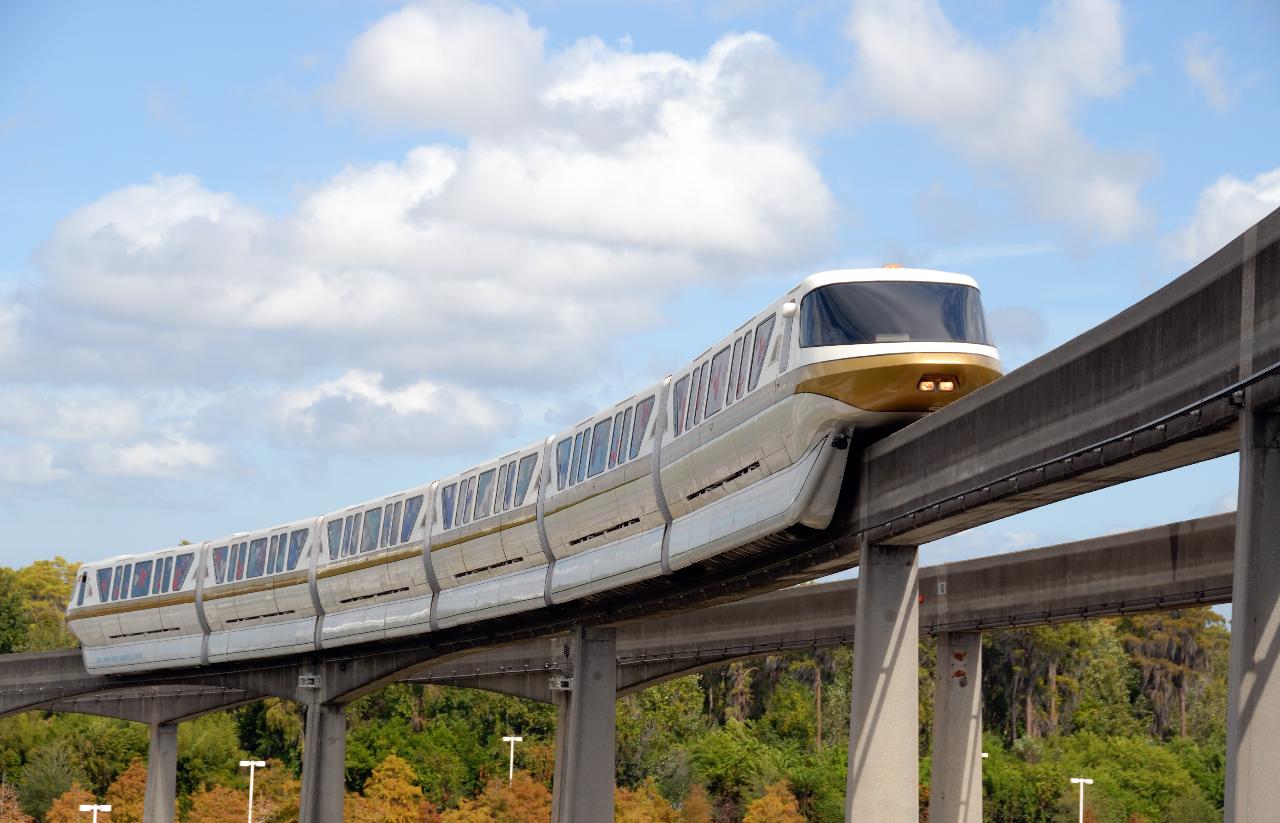 Egypt is getting ready for a New Administrative Capital on the outskirts of Cairo. The Smart City is expected to set new standards for utilising modern technology to improve quality of life. Its design means residents will have 24-hour access to public WiFi and use smart cards to make payments and lock/unlock their doors. Additionally, the city will have up to 3,000 electric vehicle charging stations to encourage citizens to use electric cars instead of diesel ones.

There will be a monitoring system that encompasses more than 6,000 cameras to keep track of suspicious activities or theft incidents on the streets and regulate traffic. All roofs will be covered with solar panels, another clear sign that Egypt is seeking to build an ultra-modern city that’s also environmentally friendly.

According to Mohamed Khalil, Head of Technology for the Administrative Capital for Urban Development (ACUD), said citizens will be able to manage all their life affairs conveniently through a mobile app on their smartphones. They’ll use it to access local services, pay utility bills, and report problems and outages as soon as they happen. This will keep waste to a minimum since faults and leaks will be much easier to detect. Not to mention, everyone will be able to track their consumption, which will not only help them reduce costs but also protect the environment.

The new administrative capital project was announced back in 2015, the same year construction began. The primary goal behind the project is to relieve congestion in Greater Cairo, one of the busiest metropolitan areas in the world, with over 21 million residents. The city will serve as the North African country’s financial and business hub.

The city’s central business district will comprise 20 towers. The 80-floor Iconic Tower, which is set to be inaugurated in late 2022 or early 2023, will be the tallest structure in Africa, with a total height of 385.8 meters.

Further, the new capital will become the country’s first cashless city. Thanks to the rapid growth of e-commerce and mobile money in Egypt, the cashless city model is becoming more of a necessity than a luxury. In fact, the Egyptian Central Bank aims to double the current 20 million active mobile payment accounts in Egypt within the next few years. The New Administrative Capital will have the largest airport in Egypt, the largest opera house in the Middle East, and a massive urban park that is expected to be bigger than New York City’s Central Park.

The park, in particular, sparks new hope for Egypt to limit air pollution, considering that Cairo is one of the world’s most polluted cities. The new city’s design ensures that 15 square meters of green space are allocated for each inhabitant.

The city’s plan also includes a new presidential palace and parliament and a $20 billion entertainment complex.

The Egyptian private construction company, Orascom Construction, is responsible for designing and building the civil works and infrastructure for the project, which include guideway structures, stations, and depot building.

Transporting over 45,000 passengers per hour, the Egyptian monorail will be the longest monorail in the world. The project is considered a significant leap forward for transportation in Egypt and Africa.

The country has long suffered from deteriorating means of transportation like the current railway system that has been a subject of controversy for decades due to its high accident rate. The monorail, on the other hand, will be much safer, cleaner, and comfortable. “We are not leaving Cairo, or Alexandria or Port Said or other provinces. We are moving forward with the old and the new together. The capital’s opening would mark the birth of a new state,” said Abdel-Fattah El-Sisi, Egypt’s President.

The project’s overall cost is estimated to be $58 billion, though this number may rise or fall as it moves into the following phases. Currently, the funding comes through the Egyptian Housing Ministry and the army’s Engineering Authority, but more investors are expected to help the government raise funds for the project to be completed in its planned time frame.

Egypt’s New Administrative Capital isn’t the only mega-city that the country has initiated under Sisi’s regime. There’s also the New Alamein City, a modern coastal city that’s 85 km west of Borg El Arab International Airport. It includes 15 skyscrapers, 10 coastal high-rise towers, and 10,000 hotel rooms. Phase I of the city has already been completed, with subsequent phases expected to be completed in the upcoming years.