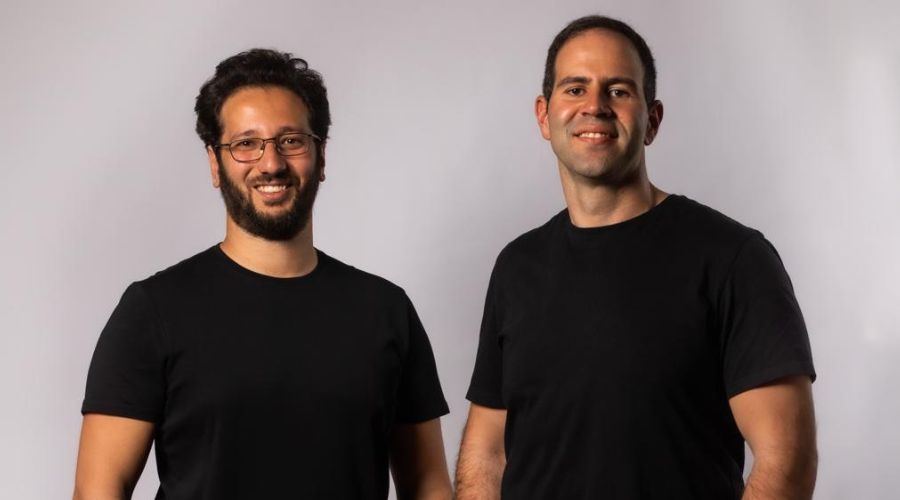 This funding is the company’s first venture round.

An Egyptian infrastructure management company, Pylon, has raised a $19 million seed round aimed at advancing software for water and electricity companies.

The round which was a combination of debt and equity and it was led by Endure Capital from the US, which is backed by British International Investment (formerly CDC Group), the development finance institution of the U.K government. Participating investors included Cathexis Ventures, Loftyinc Ventures, Khawarizmi Ventures and several unnamed angel investors.

This funding is the company’s first venture round. CEO Ahmed Ashour said he and his co-founder, CTO Omar Radi, had bootstrapped Pylon since 2017.

“We believe that the electricity sector is following the footsteps of the telecom industry and the curve is starting to show. So we just mirrored the billing solution, and with the data detection, we can detect who exactly is stealing electricity and where the losses are happening,” said the CEO

Pylon seeks to solve several challenges for water and distribution companies. as they incur a very high rate of uncollected bills and thus miss out on huge revenues. Second, they experience high electricity costs and water theft. Thirdly, technical losses happen on the grid and the network — whether for lack of maintenance or law enforcement. These three issues contribute to these entities losing 40% of their revenues and give rise to the last issue — these entities being unable to upgrade their solution or have a smart infrastructure in place due to high costs.

The company builds solutions for these water and electricity distribution companies to make them efficient and stanch the bleeding — the company calculates hundreds of billions of losses (in dollars) across emerging markets per year. It’s a massive opportunity to increase the aggregate revenues and top line of those utilities by 50%. The company uses a software to gather data from the grids, analyzes it, and detects where theft and losses occur along the supply process. It then automates billing processes for the companies, similar to how telecom providers in these markets have done over the years.

Pylon grew its revenues by 3.5x in 2021 and claims to be profitable. But aside from building a thriving business, the founders are particular about how Pylon’s smart electricity grids foster sustainability of the environment.

The startup believes the market opportunity in the water and electricity distribution space is worth over $20 billion across 10 emerging markets. However, it is currently focusing on one-fourth of that figure which covers Egypt, the Phillippines, Brazil and Africa. Ultimately, the plan is for the Egyptian startup to capture more market share over time, Ashour said, and an expansion to Southeast Asia, another fragmented market, is in the cards.

Pylon was founded in 2017.It currently operates in Egypt and the Philippines. Part of the seed investment will allow Pylon to expand to other countries in emerging markets, including Southeast Asia, Latin America and Africa. This funding is the company’s first venture round. CEO Ahmed Ashour said he and his co-founder, CTO Omar Radi, had bootstrapped Pylon since its launch.