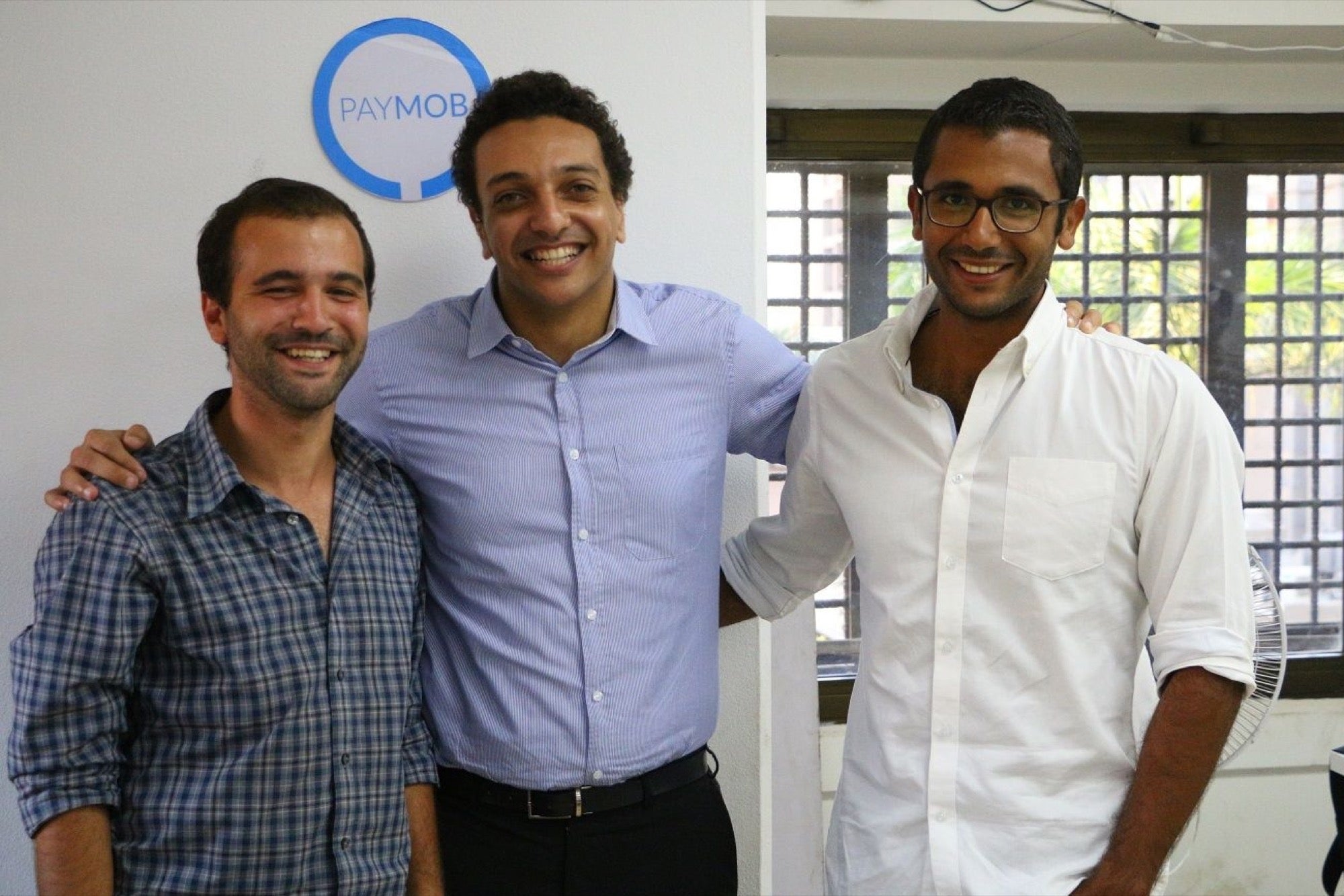 Egyptian fintech Paymob has announced that it has raised $50 million in a series B funding. The fintech startup enables merchants to accept digital payments online and in-store.

Existing investors from its $18.5 million Series A last April — A15, FMO, and Global Ventures — doubled down. The round, which is one of the largest at this stage in Egypt and MENA, brings Paymob’s total funding to over $68.5 million.

The fintech startup works with businesses and merchants of all sizes. Its omnichannel payments via various methods, which CEO Islam Shawky claims to be the largest in Egypt.

“Our mission is that we want to help the merchants grow,” explained Shawky, who launched the Cairo-based fintech in 2015 with Alain El Hajj and Mostafa Menessy. “So together we offer merchants, whether an SME or an international brand, the ability to accept all those payment methods and thus, increasing the probability and enhancing the probability for them to purchase and hopefully grow the revenue.”

Last year, Paymob had over 35,000 local and international merchants using its payment gateways like Swvl, LG, Breadfast, and Homzmart. This merchant number, which now includes the likes of Vodafone, LG, Virgin, Chalhoub Group, and Decathlon, has tripled to over 100,000. Shawky says Paymob plans to reach a million SMEs in the next couple of years.

It’s a grand forecast considering Egypt has over 3 million SMEs. However, Paymob’s strategy to reach that figure is backed by a new product launch in partnership with Mastercard: Tap-on-Phone contactless payments.