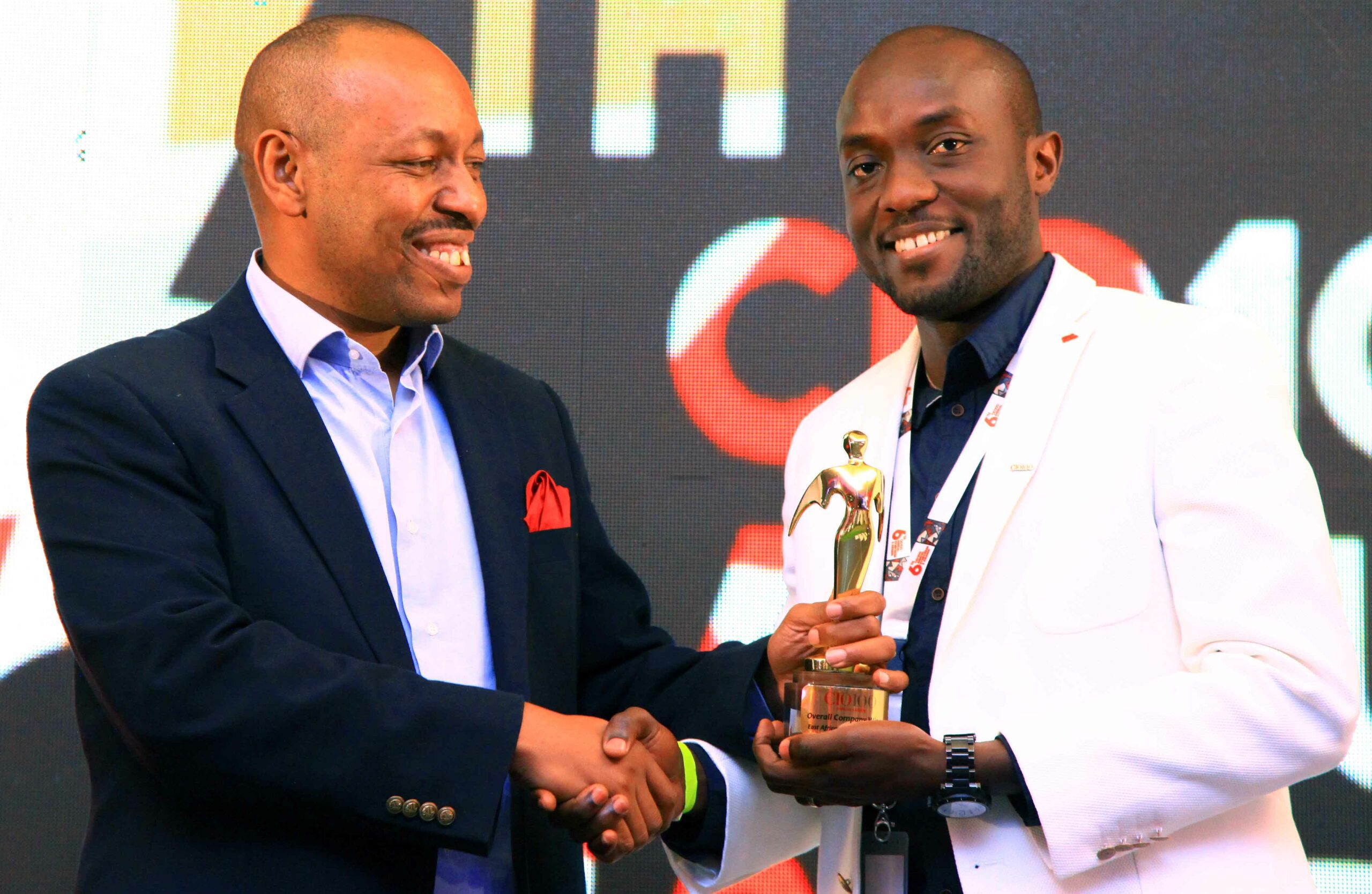 This year, CIO100 Awards have rebranded to Digital Transformation Awards aka dx100 with the aim of expanding the recognition beyond the CIO and peer into the rest of the C-Suite members. However, the CIO still remains the focal point of digital transformation in any company, and will therefore remain the centre of dx100 Awards.

In the eyes of a former CIO Of The Year winner, Ken Ogwang’, who won the prestigious award in 2016, the award is special as it recognises technological achievements and advancements. Ken, who describes himself as an analytical, very patient, approachable person, is also very passionate about technology and what it can do for people. He’s always keen to make sure that people benefit from the fruits of technology.

Ken vividly recalls that night in 2016 when he won the award and terms it “a magic night.”

“Of course, it was very ecstatic and overwhelming being recognised for a major achievement when there were about 600 participants. Coming up on top in both categories was a good day for us because we got the CIO Of The Year and the Company Of The Year Awards,” Ken remarks.

“The awards were also very well received within the company. The executive team was very excited about the Awards. It was such a special night that if you come home you’ll always see that certificate hanging out for everybody to see,” he adds.

When Ken joined Diageo, he did recognise that they were doing great work and that they had something world-class that others could actually think of replicating. He saw the best way to showcase their work was through the CIO event. He encouraged the team to go for it once the entries opened up.

“I was confident that we will be among the top three. Getting number one was the cherry on top,” he recalls.

In its history, the CIO of the Year award as it is comes with a responsibility. You just can’t sit back, leading your life normally after winning the prestigious award. Being a former winner, Ken Ogwang’ urges other CIO winners to evaluate how they can use the award to make a difference within the CIO community.

“You are championing technology and you have been recognised as the best. You need to think, how can I reach out to everybody and share it with them? To encourage those who are not yet there. I remember I did take up a lot of coaching roles, advising people even in universities, who wanted a career in IT,” he says.

Why Attend the DX100 Event?

Ken is not just the winner of the 2016 CIO Of The Year Award, he has been nominated for other awards as well and has never missed a single CIO100 event. To him, it has become like a CIO family, and attending the events is like meeting with the family at any given opportunity. This adds on to what he learns from every event.

“Technology keeps on changing. You can never stop learning and there are several times when I have met people who have given me ideas and have inspired me to do things that I didn’t think I could do,” he remarks.

“I also attend to share with the community what we are doing. I think it’s quite important that whatever knowledge we gain here within EABL/Diageo, we do not retain. We can share that with a lot of people and I’m happy that there are several people who have come back and mentioned that it has been very beneficial to them,” Ogwang’ adds.

Even as CIO100 rebrands to dx100, the content covered in the event will still border on technology with a lot of lessons for attendees. Ken, however, hopes that the CIO family is taken onboard with the dx⁵ family. “CIO100 is a brand with a lot of equity. As we go through that change, we just need to make sure we can carry everybody along into dx⁵ as well. I think it’s a good thing. However, we just need to ensure that it’s a gradual, procedural, and structural process that brings everybody on board as we build equity to what everybody knows about CIO100,” Ogwang’ remarks.

Call for the most innovative digital transformation brains! 100+ winners will be featured on www.cioafrica.co.