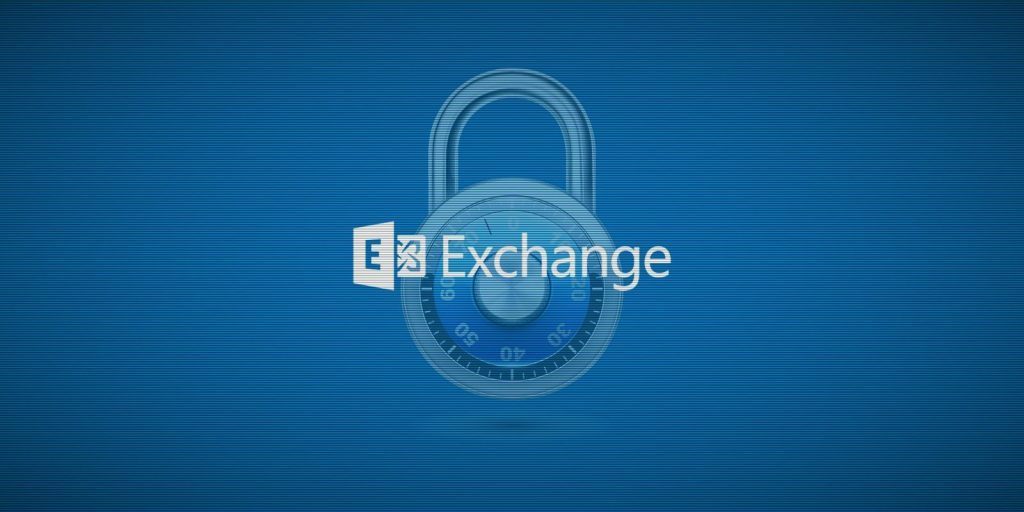 After the Microsoft Exchange vulnerabilities were reported and the out-of-band release of security patches on 2 March, security researchers started the identification of other adversaries beyond Hafnium exploiting these bugs, one being the DearCry ransomware. DearCry is best described as a new family of ransomware, which was recently discovered may not be very sophisticated. However, this issue may have only impacted those running Exchange Server 2010, 2013, 2016, or 2019. DearCry has so far infected a limited number of organisations exposed through the ProxyLogon Microsoft Exchange Server vulnerabilities.

As Sophos reports, the DearCry attacks exploit Exchange Server vulnerabilities. The article outlines some new and interesting discoveries about its encryption behaviour and more. Some of the key findings are summarised in the following commentary from Mark Loman, a ransomware expert at Sophos and director, engineering technology office.

The analysis of DearCry ransomware samples has uncovered a rare encryption attack behaviour: a ‘hybrid’ approach. The only other ransomware ever investigated over the years that employed a hybrid approach was WannaCry, and this was auto spreading rather than human-operated like DearCry.

Both DearCry and WannaCry first create an encrypted copy of the attacked file, an approach called ‘copy’ encryption, and then overwrite the original file to prevent recovery, what’s called ‘in-place’ encryption.

There are a number of other similarities between DearCry and WannaCry, including the names and the header added to encrypted files. These do not automatically link DearCry to WannaCry’s creator. DearCry’s code, approach and abilities differ significantly from WannaCry; it does not use a command-and-control server, has an embedded RSA encryption key, shows no user interface with a timer and – most importantly – does not spread itself to other machines on the network.

Sophos found a number of other unusual DearCry characteristics, including the fact that the ransomware actor has been creating new binaries for new victims.

The list of file types targeted has evolved from victim-to-victim too. Our analysis further shows that the code does not come with the kind of anti-detection features you would normally expect with ransomware, like packing or obfuscation.

These and other signs suggest that DearCry may be a prototype, possibly rushed into use to seize the opportunity presented by the Microsoft Exchange Server vulnerabilities, or created by less experienced developers.

“Defenders should take urgent steps to install Microsoft’s patches to prevent exploitation of their exchange server. If this is not possible, the server should be disconnected from the internet or closely monitored by a threat response team,” said Mark Loman, Director of Engineering Technology office, Sophos.