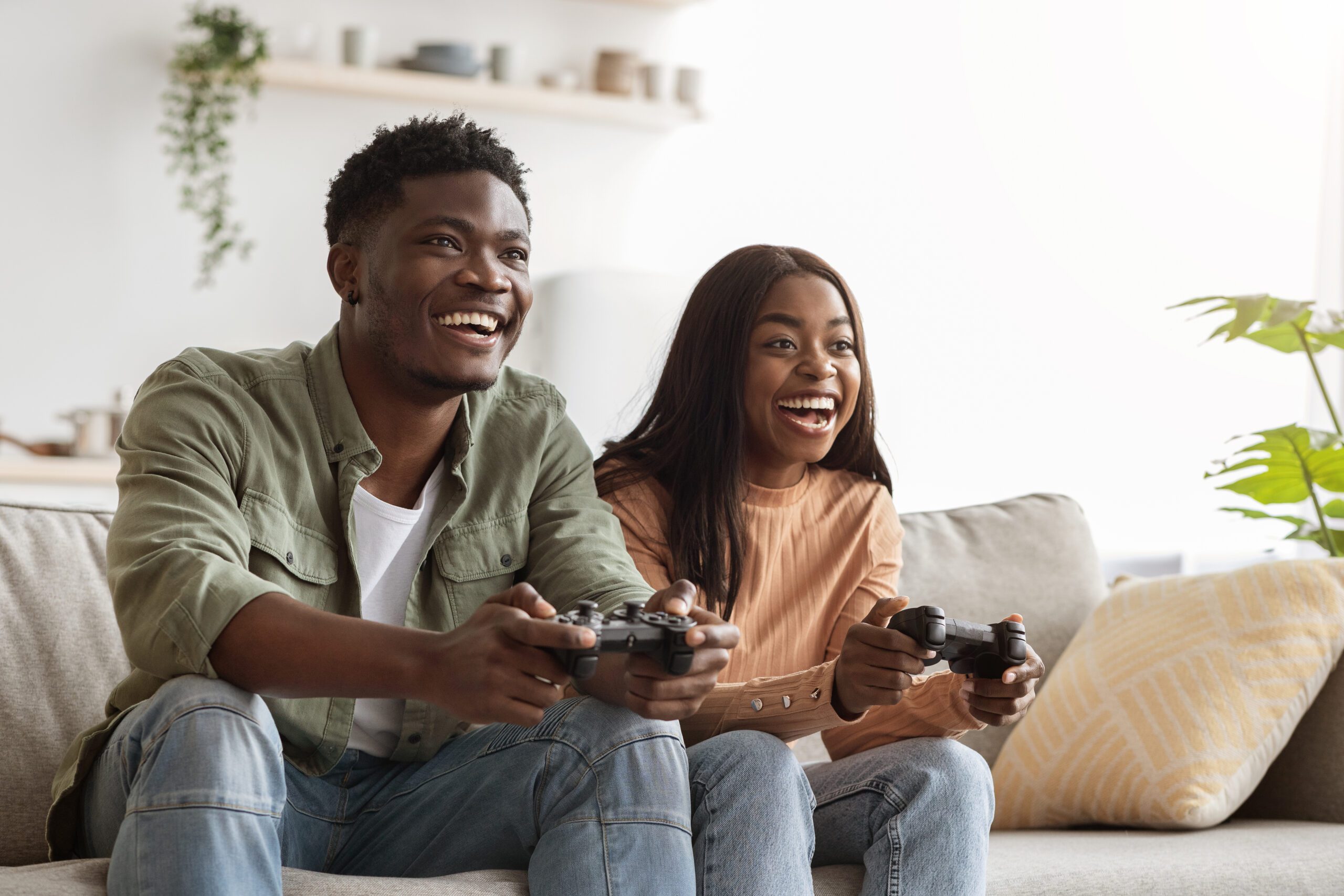 Online gaming flourished especially during the global COVID lockdowns, as it provided a much-needed outlet for entertainment and social interaction, with hundreds of thousands of new accounts created and new communities born.

Obviously, this was a boon to would-be hackers, with an estimated 1 billion online gamers worldwide in 2020, with China, South Korea, and Japan having the biggest online gaming reach amongst the population according to Statistic. They estimate that by 2025, online gaming audiences are projected to surpass 1.3 billion.

Cybersecurity firm Check Point warns that now that gaming is one of the world’s largest entertainment industries, it is also one of the major targets of cybercriminals. Companies in the gaming industry that have fallen victim to cyberattacks include CD Projekt Red, Electronic Arts and Ubisoft. This is because gamers often hand over as much personal information to companies in this industry as they would to their employer, bank or when online shopping.

“Video games are an open door for many types of cyberattacks and taking extreme precautions is no longer an option but a necessity. Having two-factor authentication to access the account, installing protection software or knowing the signs of a phishing attack are key to avoiding becoming the next victim. Online games are becoming more and more popular and by using them on a daily basis, it is very easy to let your guard down and become overconfident. The main problem is that cybercriminals are always alert and will not miss an opportunity to strike,” says Pankaj Bhula: Check Point’s EMEA Regional Director: Africa.

There are a few different reasons why a cybercriminal targets gamers:

So, how can you stay protected? Here are three key tips from Check Point: