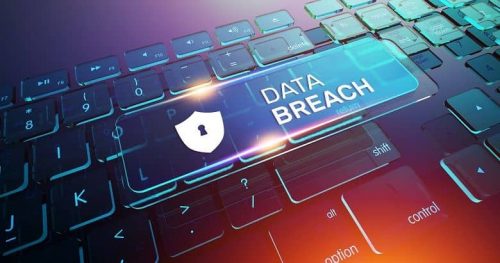 The enhancement of cyber detection systems at the National Computer Incident Response Team (National KE-CIRT) based at the Communications Authority of Kenya (CA) has resulted in a significant drop in cyber-attacks due to improved cyber threat detection and mitigation in the three months to December 2021, a report shows.

The sector statistics report indicates that the cyber threat events detected dropped by 9.81 per cent, with a record 3 million cyber threat advisories issued, up from 73, 851 in the preceding quarter.

‘‘This is attributed mainly to the recent enhancement and upgrading of the National KE-CIRT systems,’’ notes the report.

The report shows that the uptake of mobile money services has continued to grow to 35.2 million, raising the mobile money penetration to 72.3 per cent up from 71 per cent.

The Authority issued 26 licenses for radio and television broadcasting services while the Digital Terrestrial Television (DTT) coverage increased to  91.28 percent.

In the same period, there were 137 Free-to-Air television stations and 186 FM radio stations on air in the country.

The number of letters sent during the period grew by 26.6 per cent to stand at 312,172 while the volume of courier items sent out locally increased by 19 per cent owing to gift exchanges during the festive season. AA