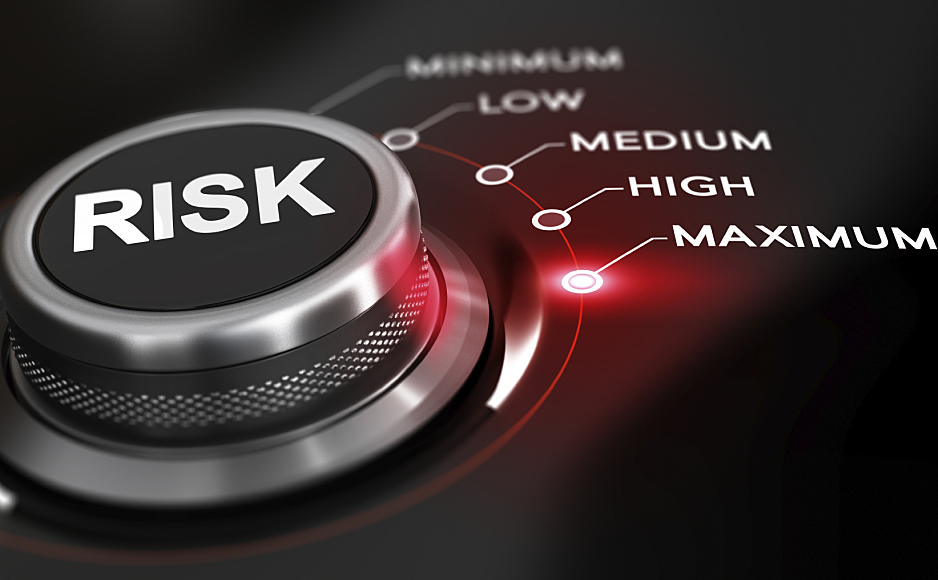 While the ongoing brought forth many challenges for companies, cyber and health risks remain a top concern for CEOs in 2022, a global survey shows.

Findings from PwC’s 25th Annual Global CEO Survey indicate that like last year, cyber and health risks rank as the leading global threats as identified by 49% and 48% of CEOs, respectively.

The Survey which polled 4,446 CEOs in 89 countries and territories between October and November 2021 ranked macroeconomic volatility as the second major concern with 43% of CEOs either very or extremely concerned about the potential impact of inflation, fluctuations in GDP and labour market issues in the coming year.

From an industry perspective, the survey established that cyber risks are top of mind for financial services CEOs, 59% of whom cited cyber as a key threat. Notably, manufacturing (40%) and consumer (39%) CEOs displayed lower concern levels about cyber, despite those sectors’ high volume of cyber-attacks.

A high percentage of hospitality and leisure CEOs (75%) are concerned about the impact of health risks on their business. And 49% of energy, utility and resource CEOs see climate change as a key threat in the coming year,15 points higher than the percentage across all industries.

Overall, the survey found that most CEOs are most optimistic they have been in 10 years about the prospects for a stronger economy in the coming year.  The findings indicate that more than three-quarters of CEOs, 77%, predict the global economy will improve, while only 15% expect worsening conditions. In Africa, 85% of CEOs expect that global economic growth will improve and 8% expect it to decline.