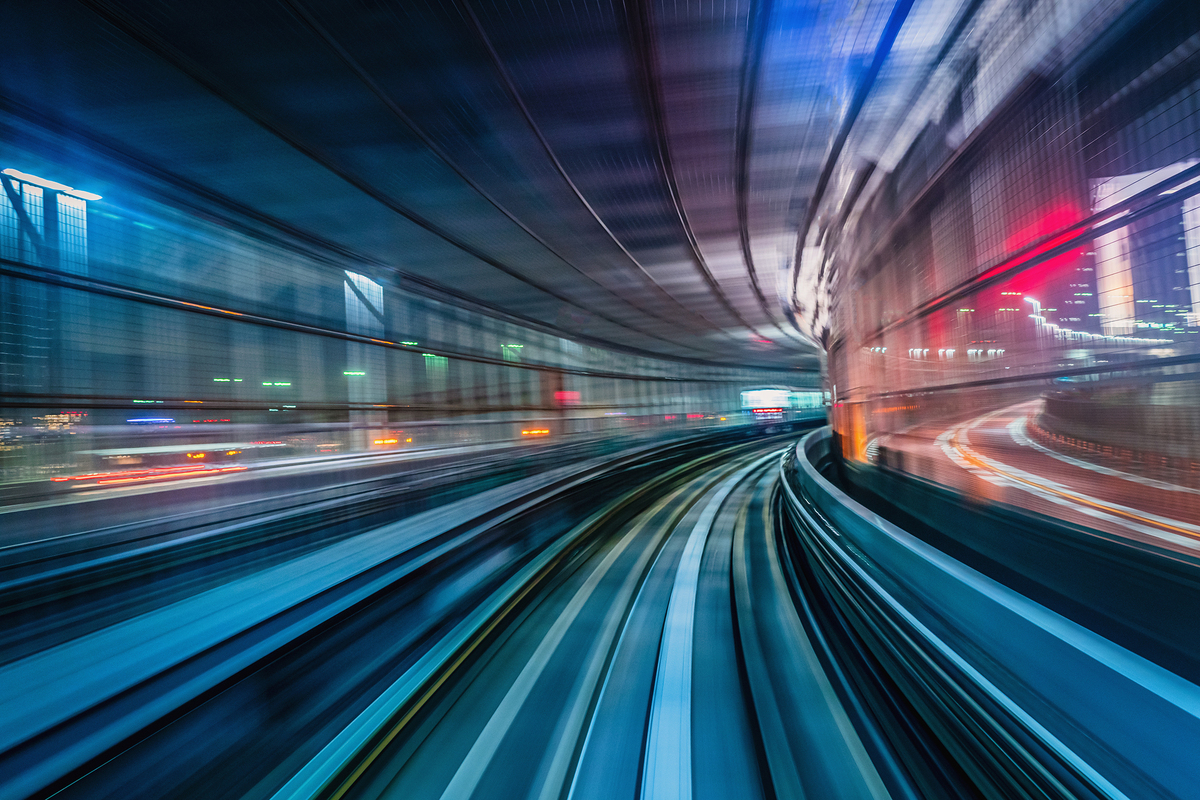 Up until this week, it would have been easy to get caught up in the fiction that growth in public cloud spending was slowing. After all, if you looked across the different cloud providers, you’d see them reporting lower growth rates each quarter, as Jordan Novet captures in a chart. This quarter, however, each of the major clouds ticked up on growth or stayed roughly constant.

This isn’t going to stop anytime soon, as a new Accenture report indicates. The Covid era may be one that we can’t wait to get past and forget, but it has created tremendous impetus for digital transformation projects that were planned but never executed. Still, the question remains, how fast can we get to the future?

A law of big numbers

I’ve written before that this shift to cloud computing is going to take time. Yes, we’re hundreds of billions of dollars in revenue into the shift, as measured by Gartner and IDC, but overall IT spending tops US$4 trillion. Granted, much of that US$4 trillion is tied up in areas not immediately replaceable by public cloud. (Gartner breaks down global IT spending this way: data center systems, enterprise software, devices, IT services, and communications services.)

Regardless of how you count it, we’ve got a long way to go. The sooner we get there, David Linthicum writes, the better, as it’s more environmentally efficient to pool computing in clouds than for everyone to run their own data centers.

Not that the clouds aren’t trying. As each cloud logs more revenue, it becomes harder to sustain previous growth rates. This isn’t because demand is drying up. Quite the opposite. It just means the clouds are growing off a much larger base than before. This quarter, Microsoft kept steady at 50% growth, in line with 50% growth the previous quarter and 48% the quarter before that. Google grew 46%, slightly down from 47% the quarter before (but this doesn’t actually reflect GCP growth, which is higher than its mishmash “cloud” category). AWS bumped up to 32% from 28%.

What’s fueling this growth? A frantic desire among enterprises to modernize.

Accenture divides IT adopters into two camps: leaders and laggards. The consulting firm suggests that adoption of new technologies in areas like artificial intelligence (deep learning, machine learning, etc.) and automation is up across the board.

However, the spoils have gone disproportionately to those companies that invested early and often.

If you fall into the “laggard” camp, not to worry. According to Accenture, some enterprises are successfully leapfrogging into the leader group by shifting their budgets. Instead of spending maybe 30% on innovation (in areas like Internet of Things), and 70% on maintenance of existing systems, they instead increase their innovation spend to 70% and whittle the maintenance down to 30%.

And yet, just how fast can any one company go?

Are people a problem or an opportunity?

With any new technology, whether AI, machine learning, IoT, or anything else, one of the biggest barriers to adoption is people—or rather, the training of people. For someone steeped in traditional IT, operating in a world of microservices, serverless, and cloud native computing might seem daunting. Small wonder then that Gartner notes, “Through 2022, insufficient cloud [infrastructure-as-a-service] skills will delay half of enterprise IT organizations’ migration to the cloud by two years or more.”

Part of the problem is that many organizations try to embrace the cloud by making it look as much like their existing systems as possible. This is a mistake. As Capgemini put it in a 2019 report that rings true today, “The cloud inevitably changes how a business operates: It will change how you organize your teams, how those teams work and the types of skills you’ll need to recruit for, and how you’ll need to retrain existing teams.”

So now what do you do? One answer is evident in the Accenture data above: You’ve got to act. In my experience, much of the best employee training happens as you try to move forward and make mistakes along the way. As long as an organization is learning from those mistakes, all is well.

As in most areas of life, another key is finding people (and partners) you trust. Change is hard, and you’re going to need trusted advisors to walk you through the steps and to be there when things invariably go awry. That trusted source might be a cloud vendor or it could be a system integrator or other partner. Find someone that has done it before, preferably with companies just like yours.

And then be patient. All those big growth numbers for the cloud vendors indicate that lots of companies are accelerating their plans for digital transformation. That doesn’t mean it needs to happen overnight for your company. The case studies will all say that dramatic change was instantaneous. Enterprise IT is rarely like that.