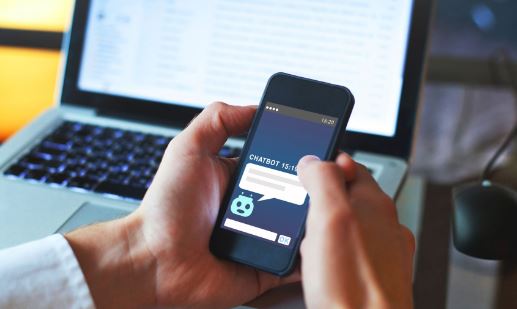 OpenAI has announced plans to introduce a premium version of the ChatGPT model to users to generate revenue for the company.

According to the announcement, by OpenAI, ChatGPT Professional will be faster and more reliable. Users of the premium version will face no blackout periods and will have at least double the regular daily limit of messages.

The announcement follows OpenAI’s recent January upgrade of the ChatGPT model to make it have a better response across a wide range of topics and improve factuality.

The improved version of the AI chatbot is now able to stop generating responses based on user feedback.

The current version of the Chat GPT 3 model has more than 175 billion parameters. The next successor of this model- the ChatGPT 4 which is set to be launched this year will have 100 trillion parameters, which will make it faster and wiser.