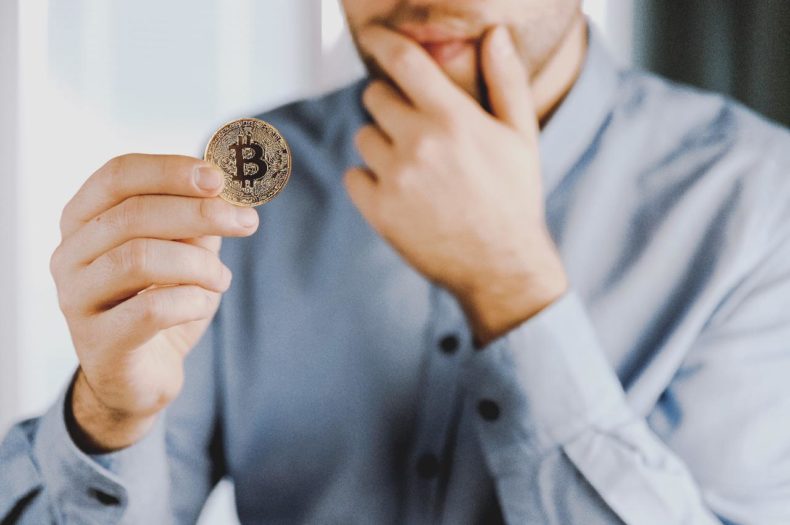 The Nigerian Central Bank has announced October 1 as the launch date for its digital currency. The CBN and all stakeholders arrived at this decision during a private webinar where strategies for the digital currency initiative were outlined. Upon conclusion of the webinar, Rukiya Ibrahim, the CBN Director of IT, revealed that the bank has worked on this crypto project since 2017. She believes the benefits of this digital currency include “macro-management and growth, cross border trade facilitation, financial inclusion, monetary policy effectiveness, improved payment efficiency, revenue tax collection, remittance improvement, and targeted social intervention.”

Should this digital currency be eventually launched, Nigeria will join the list of African countries like Ghana, South Africa, and Tunisia, that are working on their own central bank digital currency. (CBDC)

This news was expectedly met with surprise as the CBN is known for unfriendly policies surrounding digital currencies like crypto. In February 2021, the Central Bank banned cryptocurrency transactions in the country, claiming crypto poses the risk of criminal activities like money laundering, terrorism, fraud, and masking illegal money flow. The apex bank then released a circular and a five-page statement prohibiting all crypto transactions in the banking sector, while also ordering all regulated banking institutions to shut down accounts of all individuals and organisations engaging in such transactions.

News of a digital coin by the CBN comes as the country’s Vice-President, Yemi Osibanjo, discouraged the crypto ban, and encouraged the CBN and SEC to create space for new financial technologies to be adopted. “First off, there is no question that blockchain technology generally and cryptocurrencies in particular, will in the coming years challenge traditional banking, including reserve banking, in ways that we cannot yet imagine. We need to be prepared for that seismic shift and it may come sooner than later,” he said at the time in his speech during the Banking Committee Vanguard.

“There is a role for regulation here. And it is in the place of both our monetary authorities and SEC to provide a robust regulatory regime that addresses these serious concerns without killing the goose that might lay the golden eggs. So it should be thoughtful and knowledge-based regulation, not prohibition. The point I am making is that some of the exciting developments we see call for prudence and care in adopting them, but we must act with knowledge and not fear.”

Trading in digital currencies is quickly becoming a major activity for Millennials and Gen-Z generation Nigerians. As governance quality worsens, and the value of the naira deteriorates, more people have turned towards digital currencies – especially crypto, as a means of preserving the value of their money and investments. According to data by a peer-to-peer network, Paxful, Nigeria is the second biggest market after the United States, trading over 60,215 bitcoin worth over $566 million in the last five years alone. What remains to be discovered, however, is if the young generation of Nigerians trusts in the government enough to trade in central bank digital coins.