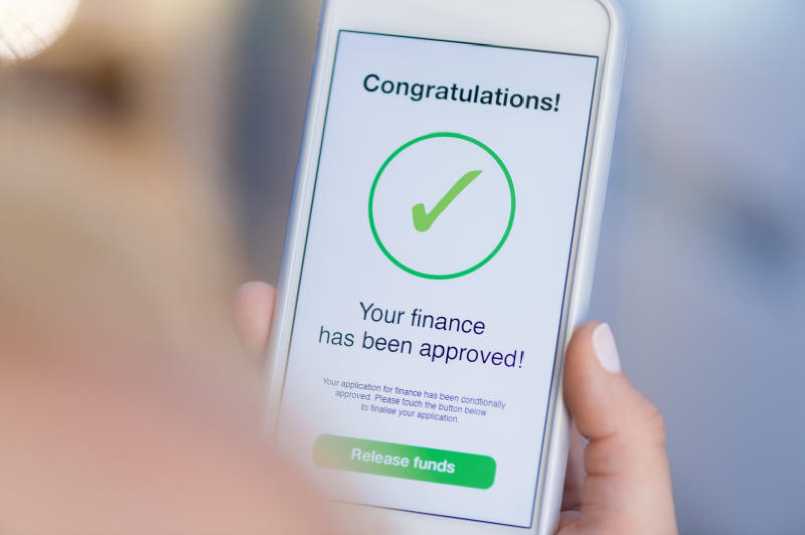 The proliferation of unregulated microlenders in Kenya’s credit market has saddled borrowers with high interest rates leading to growing defaults and defaulters.

The Parliamentary Committee on Finance and National Planning has, in response to this, approved the Central Bank Amendment Bill 2021 adding a clause that gives the CBK powers to price interest rates for digital loans and lenders, offering the Central Bank of Kenya (CBK) express powers to control lending rates of digital mobile lenders under a proposed law that will see the regulator control products, management, and sharing of borrower information.

“The committee has explicitly granted CBK powers to determine pricing parameters,” said Kevin Mutiso, chairman of Digital Lenders Association of Kenya (DLAK). “This will ensure that CBK does not necessarily set the lending rate but rather provide parameters within which digital credit providers shall set the cost of credit.”

The government-backed Central Bank of Kenya (Amendment) Bill 2021, seeks to empower the regulator to supervise digital lenders for the first time to curb the steep digital lending rates that have plunged many borrowers into a debt trap as well as predatory lending.

The Bill was initially only stated that the digital lenders were to play under the same rules as commercial banks that seek the CBK’s nod for new products and pricing that includes loan charges.

It comes amid complaints that digital lenders do not provide full information to borrowers on pricing, punishment for defaults and recovery of unpaid loans while digital lenders have been accused of abusing personal information collected from defaulters to bombard relatives and friends with messages regarding the default and asking third parties to enforce repayment.

CBK had earlier raised concerns over credit-only mobile lending institutions being used to launder illicit cash involving the transfer and disguise of illegally obtained cash to make it look legitimate. The Bill will ensure that firms disclose to CBK the source of funds that the institutions are lending to curb money laundering and terrorism financing.