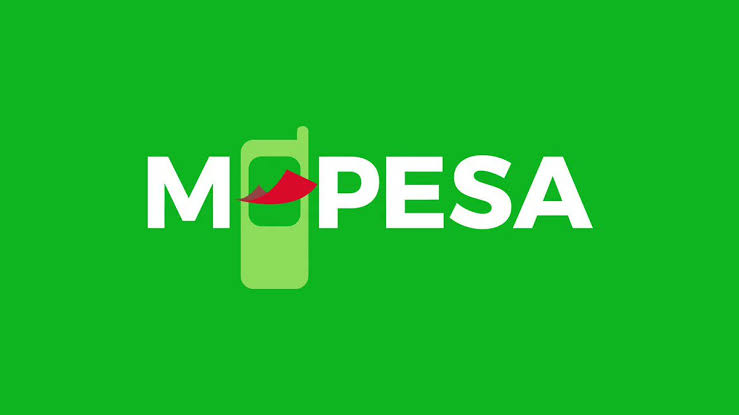 M-PESA’s reach has also been fought by competing products.

M-Pesa is one of the pioneer inventions that have driven financial technology in Kenya putting the country at the fore front of fintech development in Africa.

M-PESA has also grown so much that it is one of Safaricom’s leading profit-makers. Its other services, including Lipa na M-PESA that was introduced in 2013, as well as the overdraft facility Fuliza have seen the platform make notable financial gains, more than the competition, and by far.

M-PESA’s reach has also been fought by competing products. T-Kash and Airtel Money have basically 1 percent of market share, and M-PESA takes the rest. This, according to experts, is uncompetitive, and Safaricom has insisted for a long time that it should not be punished by regulators because of its success.

Some developments have been made though. Interoperability is here, meaning customers can send or receive cash to their other mobile money wallets from M-PESA. Also, some banks allow customers to make bill payments from those accounts to M-PESA tills/pay numbers. Equity Bank has a similar product known as One Equity number, which allows merchants to receive payments from customers using M-PESA, Airtel Money and PesaLink, to mention a few.

However, Airtel Money customers, or even T-Kash users cannot make bill payments to M-PESA till, and this has traditionally been the case.

Nonetheless, the CBK wants to change this through the introduction of a national payments system that will compel Safaricom to accept money from other similar products on its Lipa na M-PESA platform. This was first reported by Business Daily.

This is timely because, and as said, M-PESA owns the mobile money space, and the majority of businesses use tills and pay bill numbers offered by Safaricom.

It, therefore, makes more sense why the Lipa na M-PESA infrastructure should be interoperable, or so, the CBK thinks.

“The emergence of a fully integrated ecosystem that is seamlessly interoperable is critical. A strong foundation has already been laid with the rollout of P2P [peer-to-peer] interoperability in 2018 and the industry engagement that culminated in the proposal for a single integrated solution with multiple functionalities,” says the regulator.

The system is expected to go live sometime in 2024, and that is an extended period that will be marked by a lot of debates and deliberations.