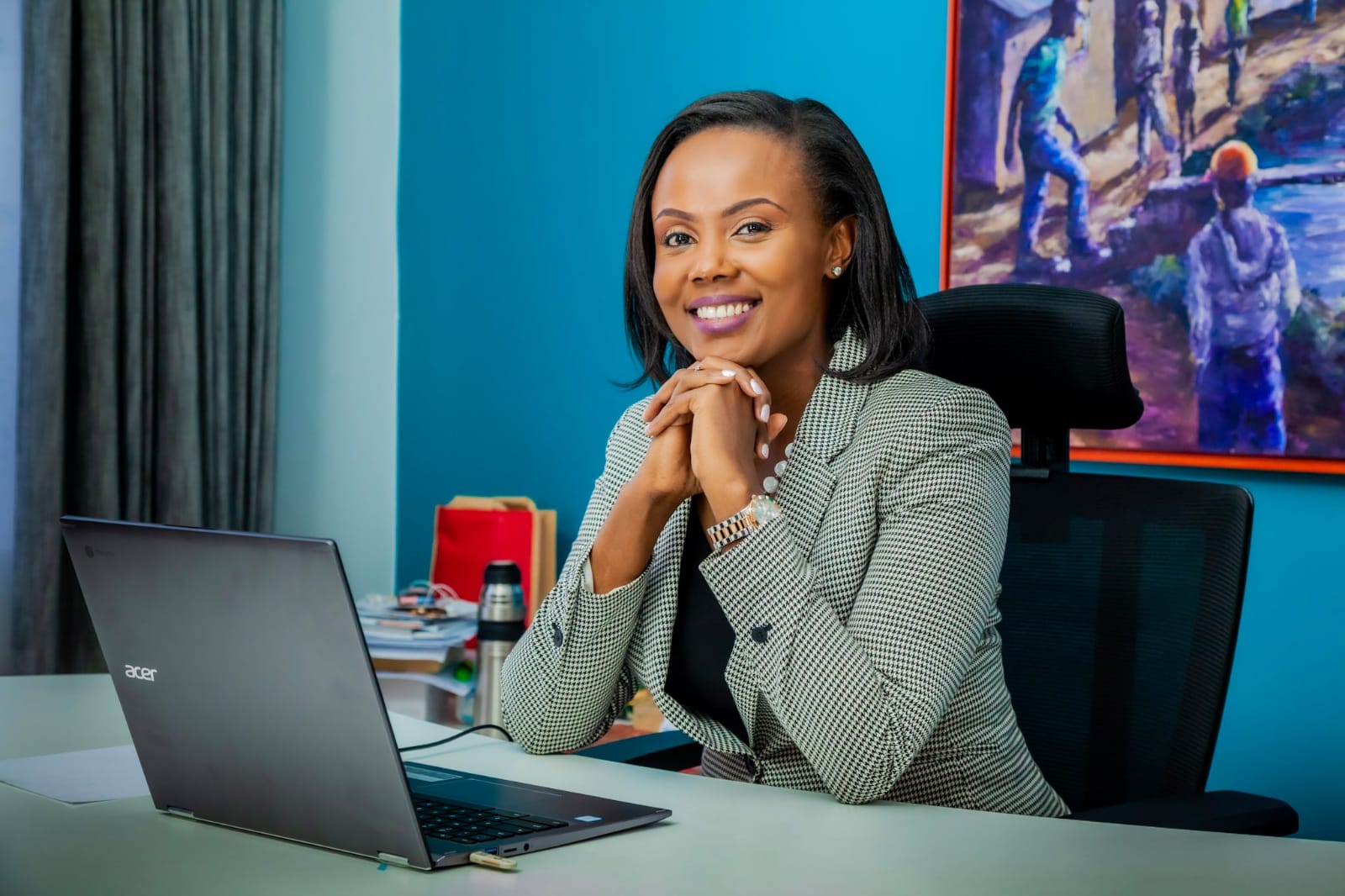 Muraga, who describes herself on LinkedIn as “A tech leader with a passion to apply technology to create business outcomes or impact lives positively,” has a career spanning over 15 years. She “is well versed with the technology landscape having worked across manufacturing, aviation, and banking industries.”

Muraga’s career started off at ISP Kenya as an engineer after which she moved to EABL for a six-year stint as Team Leader – IS Support She then progressed to Kenya Airways where she soared as a Manager IS, Office Automation, and later, Manager IS, Service Delivery. It was at this point that she moved to Stanbic Bank Kenya where she was Manager, Service Delivery later rising to Head, IT Operations. She was at Stanbic for two and a half years before joining Sidian Bank on the up and up as Director, IT & Operations. 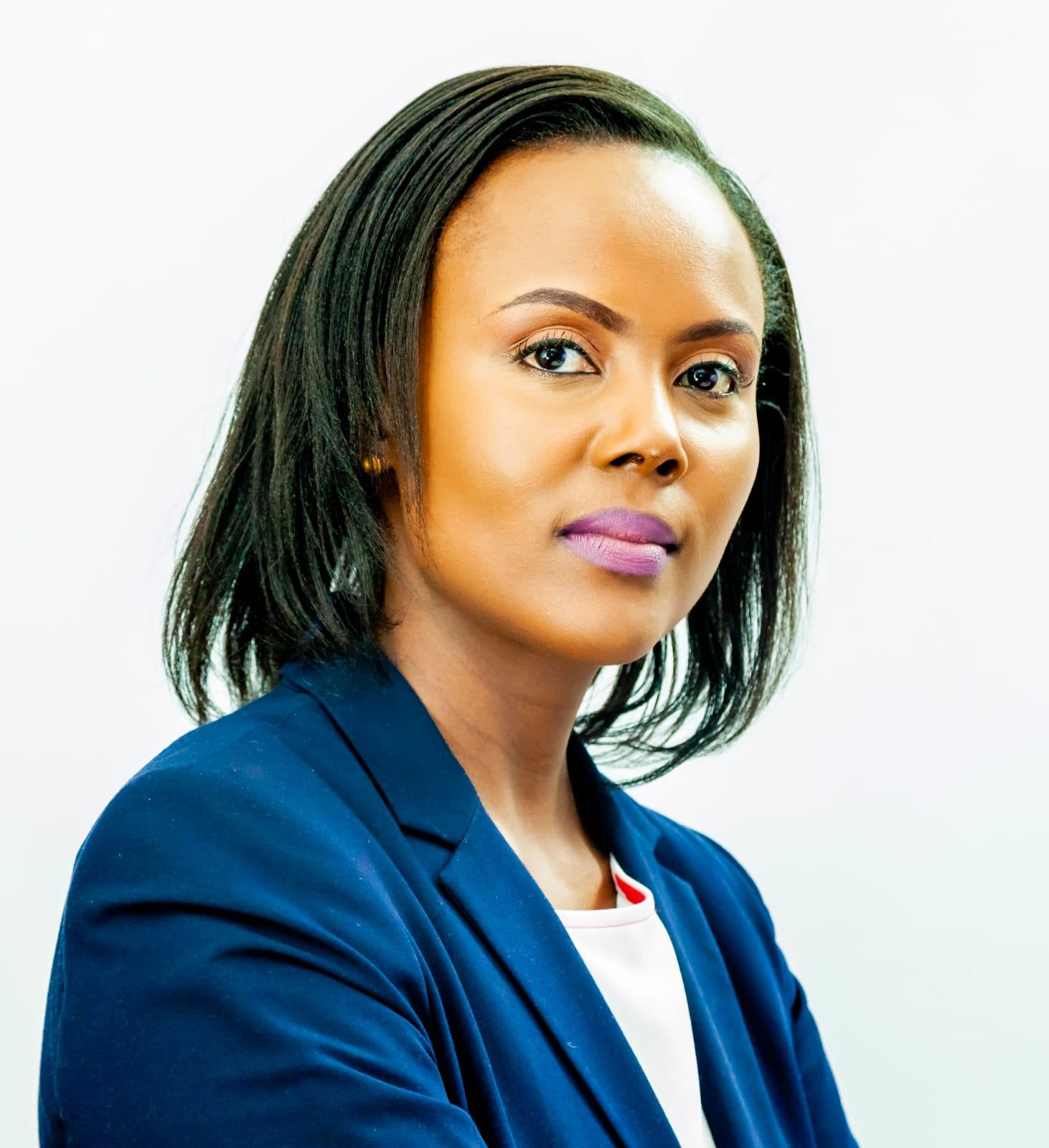 It was at this point that she joined Stanbic Bank Kenya for the second time where she was appointed CIO. Here, she provided strategic vision and operational IT leadership for the IT department while also accountable for directing, planning, organising, and controlling all IT functions. In a little over a year as CIO, she so impressed Stanbic that she was promoted to Head, Engineering.

Her leadership career has been evident from the very beginning, landing her as it were in the C-Suite. As one of the Co-founders of HerNovation, a women in tech leadership platform powered by dx5 (formerly CIO Africa), and as the Club President, Rafiki Toastmasters Club, Muraga has been a mentor to many a female leader as well as young girls.

In her new role at the Africa Development Center (ADC), Muraga will be expected to work with a formidable, innovative team of engineers who work across industries from artificial intelligence (AI) and machine learning (ML) healthcare, agriculture, finance, and human-centric automation. She reports for duty from 2 June 2022.

Muraga takes over from Jack Ngare, Head of the Microsoft Africa Development Centre (ADC) whose exit caused quite the buzz.