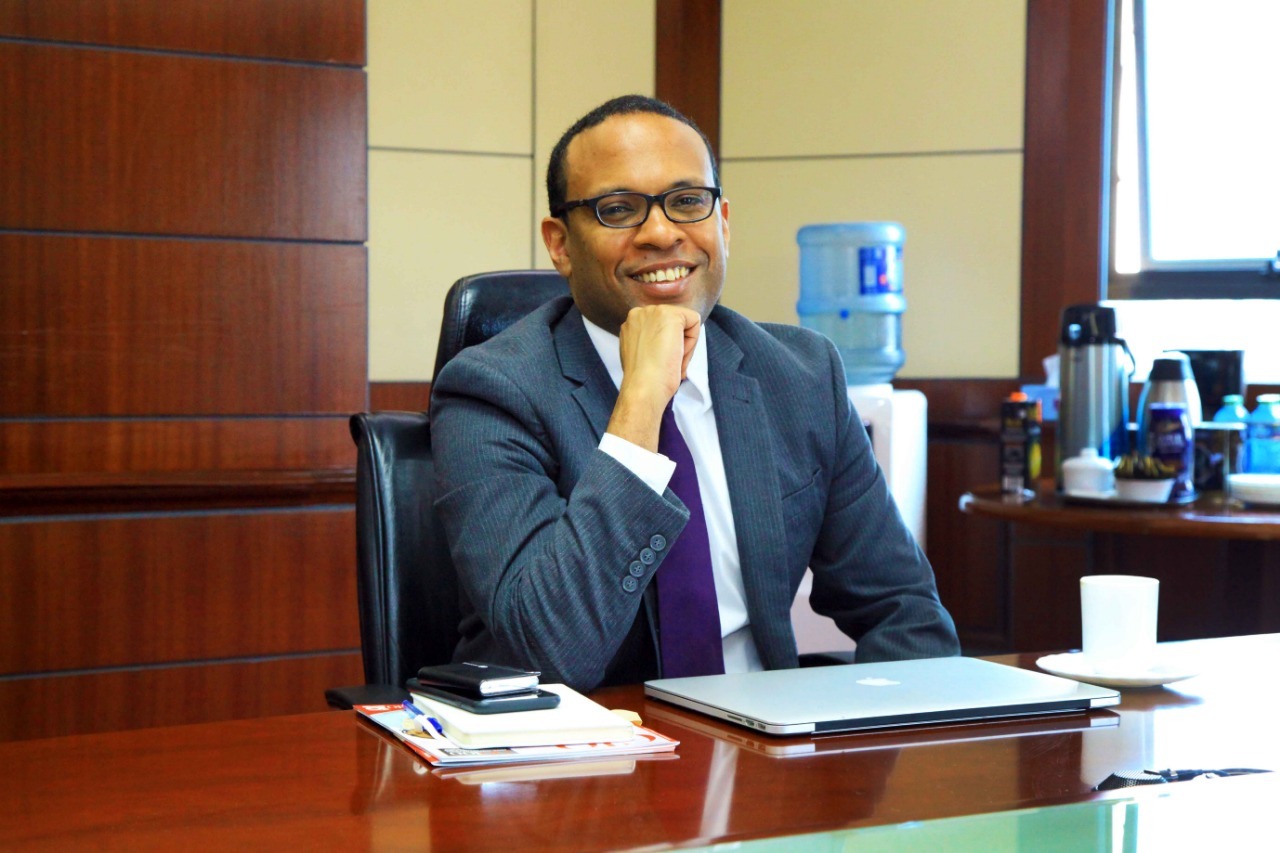 Google Cloud has hired Jack Ngare as the Technical Director of the Office of the Chief Technology Officer (CTO).

With over 15 years of experience in various business functions, Ngare joins Google Cloud from Microsoft, where he served as the Managing Director of the Africa Development Centre in Kenya.

Ngare first joined Microsoft in 2016 from Finserve, where he was General Manager and Country Manager of Kenya among other positions. He has since held a number of senior roles at the tech giant including leading projects such as the Microsoft 4Afrika Initiative, which was launched in 2013, to empower youth across Africa through technology and skills development.

Jack’s departure from Microsoft comes barely a month after ADC launched a new office in Nairobi Kenya. The Nairobi office is set to partner with local start-ups, businesses, developers, and students to drive technology innovation on the continent after it opened its doors earlier this year.

While announcing the opening of its first Product Development Engineering Centre in Africa, Google also said it is hiring 100 new personnel to help it propel its future growth.