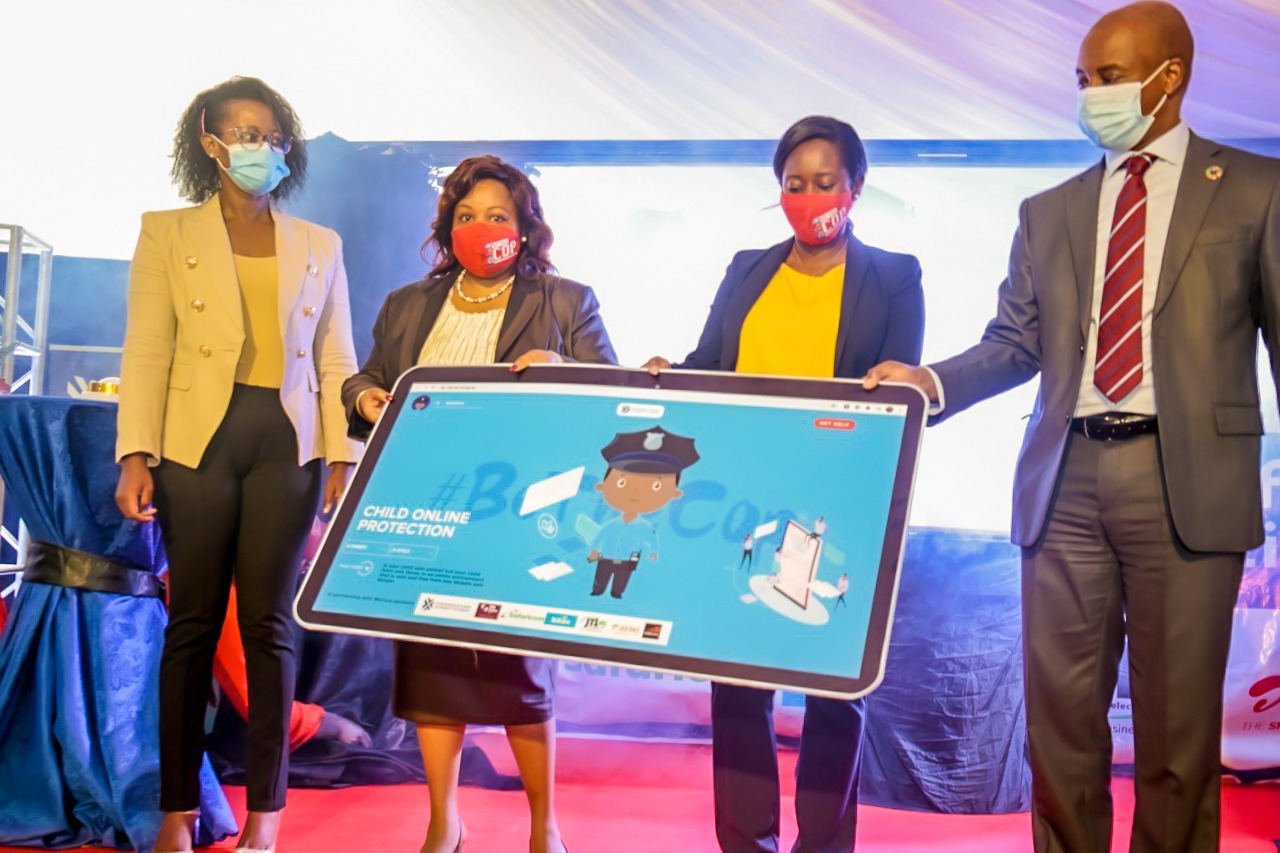 The Communications Authority of Kenya (CA) has, in partnership with local telecommunications service providers, launched an interactive portal aimed at creating a safer online environment for children.

The micro-site, developed in collaboration with Safaricom, Airtel, Telkom Kenya, Jamii Telecommunication Ltd and the Global System for Mobile Communications (GSMA), will provide online safety tips for children and guardians.

“It also has a gaming component that enables both the young and the young at heart to measure their level of awareness on online risks such as cyberbullying, identity theft and online sexual harassment,” said Mercy Wanjau, Ag. Director-General of the Communications Authority of Kenya (CA).

The launch comes against a backdrop of increased cyber-threats recorded in the wake of the COVID-19 pandemic, which has created a new frontier for cybercriminals.

According to the Communications Authority of Kenya (CA) statistics for the quarter ending December 2020, the National Computer Incident Response Team Coordination Centre (KE-CIRT/CC) detected more than 56 million cyber threats in the country.

A majority of the threats were malware attacks at 46 million, followed by web application attacks at 7.8 million while 2.2 million Distributed Denial of Service (DDoS) threats were detected during the same period.

The ICT Cabinet Secretary, Joe Mucheru expressed fears on a possible increase in the volume of cybercrime in the country in the lead-up to the upcoming BBI referendum and the 2022 general elections and urged the CA to boost its detection and monitoring capacity to mitigate the risk.

Speaking at the official opening of national Safe Internet Day celebrations, Mucheru lauded CA for working with other stakeholders to create a safer online environment.

“Abuse and exploitation of children is unacceptable and should generally not be protected even by free speech principles. In the Internet world, further protections are also needed to shield children from predators, who may contact them through deceptive enticements in online forums,” the ICT Cabinet Secretary said.

He further called on CA to liaise with relevant state agencies and private sector players to manage escalating cases of cybercrime.

Wanjau said the public would use the platform to report any cases of child online abuse, which will be directly channelled to CA for necessary action. At the same time, the public can also access information about other organizations that offer support for children, including Childline Kenya, Kenya Association of Professional Counsellors, The Cradle and the Children’s department.

“Making the Internet safe for our children and other users is a collaborative effort. By coming together to deliver this microsite, the Kenyan mobile industry has demonstrated the great things that we can achieve when we join hands and work together. We look forward to further deepening our collaboration further to consistently enhance safety and availability of the internet, as well as other pertinent challenges facing the industry,” said Stephen Chege, Safaricom’s Chief Corporate Affairs Officer, on behalf of the We Care Initiative.

Safer Internet Day began as an initiative of the European Union Safe Borders project in 2004 and is today celebrated in close to 130 countries around the world.