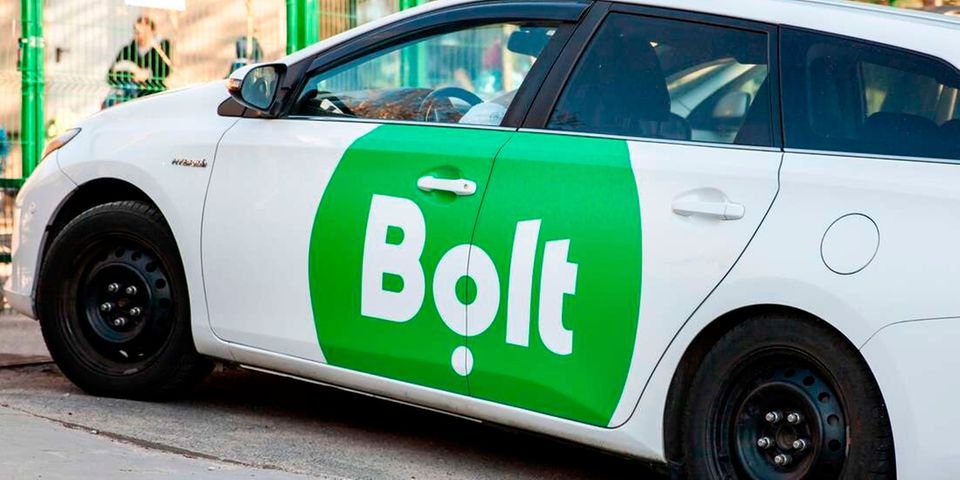 Ride-hailing company, Bolt, has switched its corporate provision to only operate in Tanzania after saying that the regulatory environment in Kenya is causing undue pressure on the sustainability of its operations in the country.

Bolt disputed the fee from its onset and went ahead to say that it may consider shutting down its operations in the country. The ride hailing operator went ahead to request a meeting with relevant stakeholders to further discuss these regulations but now says talks have taken longer than expected.

“Bolt has no choice but to mitigate against the losses in the market until it sees a considerable improvement in the regulatory ecosystem,” it said in a statement.

This move comes after the ride-hailing company had celebrated its 9th anniversary where it announced that it has tripled its number of customers to over 100 million since the beginning of 2020, added more than 2 million new drivers to the platform, and more than doubled the size of its workforce to over 3000 employees.

With the growth the company has registered in the recent years, it was highly unlikely that they would be exiting the Kenyan market.

“The pandemic was the biggest economic shock in generations, so hitting milestones like 100 million customers and operations in over 500 cities are achievements we’re really proud of. ‘’ Markus Villig, CEO and Founder, said.

“When Bolt was first founded, our mission was to challenge the traditional taxi industry in Tallinn through a new ride-hailing service. Now our size and the range of products we offer puts us in a unique position to revolutionise how people move around the cities. By providing an alternative to private cars, we can help create cities that are greener, safer and more pleasant to live in.’’ he added.

Bolt currently has operations in 45 countries and over 500 cities across Europe and Africa now.