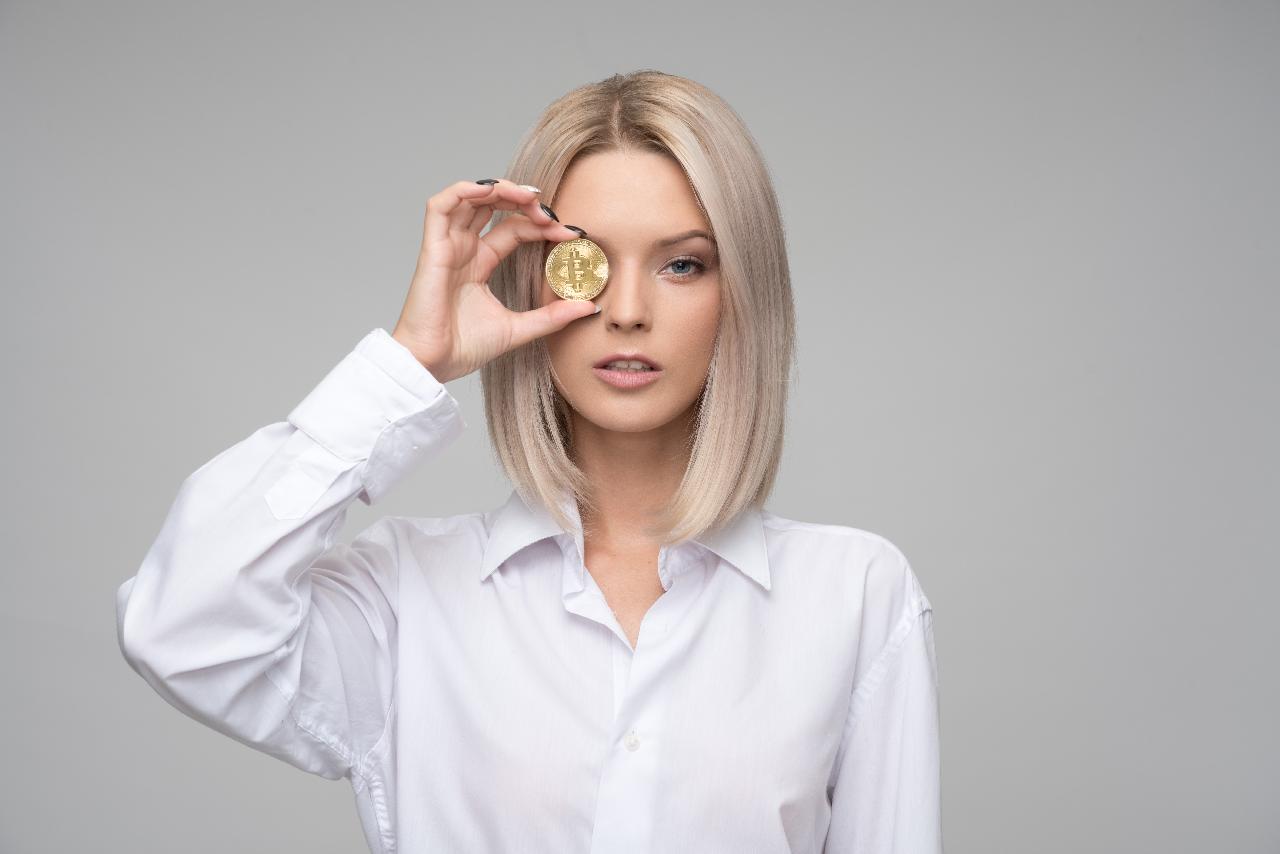 Despite the new record high, Bitcoin is still a highly volatile and speculative investment.

The world’s most famous and grown cryptocurrency, Bitcoin has had quite an eventful past year but it still keeps growing in the long run.

Bitcoin (BTC-USD) has been poised to grow by important market players as crypto has shown its power to grow tremendously in such a short time. MicroStrategy CEO, Michael Saylor on Monday also predicted that BTC-USD is “going up forever.” He said that BTC-USD will keep growing however it will likely continue to experience bouts of volatility. The firm, which provides business intelligence software but has also become a heavy purchaser of Bitcoin, told CNBC that the firm will continue to purchase the cryptocurrency based on market conditions.

“I think for the decade, Bitcoin is going to be the strongest, hardest, most technically forward store of value in the economy,” he said. Saylor, who also serves as the MSTR’s chairman, reported that the company was open to using debt or equity to fund its growing stockpile of Bitcoin (BTC-USD).

“We will continue to acquire it, quarter by quarter, time to time, either with cash flows or with debt or with equity, just depending on market circumstances and what looks more accretive to our shareholders,” he added.

While Bitcoin’s price has dropped after setting the new high price point, the new record is an impressive feat considering just a year ago the currency hovered around $11,500 per coin. Ethereum — the next most popular crypto — has seen a recent surge as well, and on Friday notched its own new all-time high when its price went above $4,400.

Despite the new record high, Bitcoin is still a highly volatile and speculative investment. In fact, the last time the crypto saw a record high in mid-April, it abruptly lost over half of its value and plunged to around $30,000 by mid-July.

Turning to other parts of the crypto market, Saylor said he sees a dollar stablecoin going to a market cap of $10T if regulators provide a transparent structure around it. He added that the U.S. dollar would likely emerge as the world reserve digital currency.

Last week, MicroStrategy (MSTR) saw its stock dip after it outlined its ongoing plans to acquire more Bitcoin (BTC-USD). At the time, the company held about 101,036 Bitcoins, worth about $6.1B.

Given the firm’s big bet on the cryptocurrency, MSTR and BTC-USD have largely moved together in recent trading. Over the past six months, MSTR is up about 9 per cent, while BTC-USD has shown a 4 per cent advance.